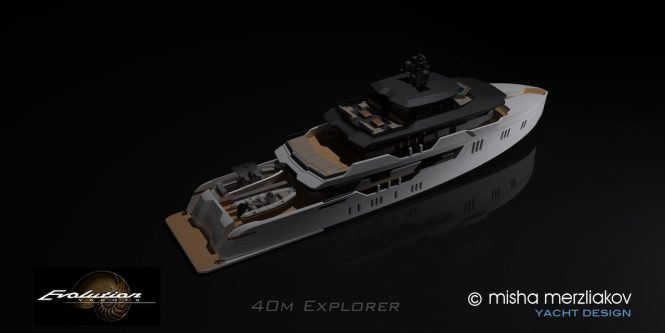 The 40m explorer yacht concept GCX40 first presented by MMYD at the 2019 Australian Superyacht Rendezvous has received a large number of enquiries, and will be the next yacht build at Evolution Motor Yachts. 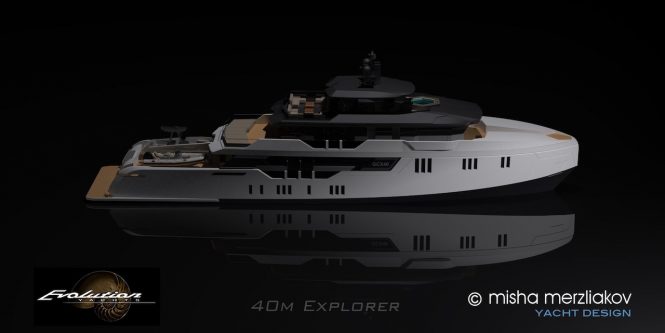 Misha Merzliakov explained: “GCCM is the ideal ship Yard with the Pacific Ocean cruising grounds on its door step. GCCM can offer the depth and breadth of quality Australian marine trades to work on the yacht’s construction.  We can pull from 80 individual businesses and 700 individual tradespeople to deliver this project under the watchful eyes of a master builder, Murray Owen, and experienced project manager, Kevin Altera.”

Explorer yacht GCX40 will feature a beam of 9.3m with a total volume of less than 500GT. She is expected to have a cruising speed of 16 knots with a range of 5,500nm. She’s been priced at EUR 15.7 million including design. 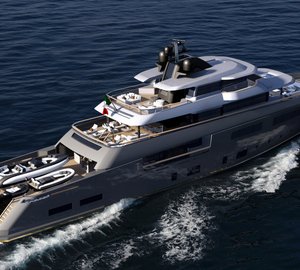 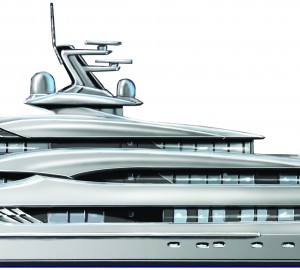 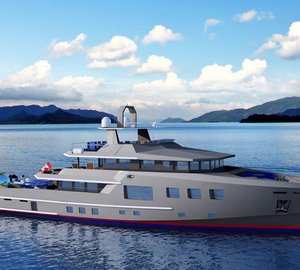 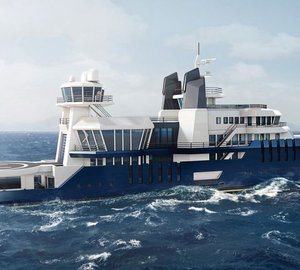