“We really have a tremendous crew,” Barry Houghton, owner of charter yacht Salperton said after the yacht picked her way up through the field from seventh to a clear lead out front in first. With Olympic gold-medallist Shirley Robertson on the helm and Ian Walker in from the Volvo Ocean Race as tactician, Salperton’s crew were quick and worked hard on every maneuver to ensure the win. “I cannot think of anything we did wrong today,” Robertson said as she addressed the crew post-race. “It all worked out for us, weather-wise, but we really didn’t make a mistake. Well done, everyone!”

Over on superyacht Genevieve, Captain Tony Pullar and owner Tom Saylak were exuberant, but modest in their win. “It wasn’t the best conditions for us – it was a lot lighter than Sunday,” Pullar said. “But we did our best and the crew really worked hard to get us to where we are.”

“This performance is way above average for us,” Saylak said. “We’re really pleased to have won the Cup. And I think it’s important to point out that none of our crew are paid: They’re all friends and colleagues and people who have been associated with the boat from the beginning, so that makes it really special for us. If we’re here in two years, we’ll absolutely come back and do this regatta again.”

It’s hard to overstate how ideal the weather and sailing conditions were: Several owners were heard to remark that Monday’s sailing was the best day of racing they’d ever done. With spirits high and lovely evening weather, the fleet crews gathered on the terrace at Yacht Club Costa Smeralda, where the prize-giving ceremony got underway. Every yacht was recognized for their participation in a jovial, casual ceremony that underscored the intimacy of the entire regatta. These are competitors in the most familial sense: Good cheer was always going to be the order of the day.

Luxury yachts designed by Dubois competing in the Dubois Cup 2013

Luxury yacht Genevieve was presented with the Dubois Cup, a beautiful carbon-fibre sail trophy designed by Dubois Naval Architects; the entire crew took to the stage for a rousing cheer.

Superyacht Zefira was recognized by the YCCS for being the top-placed yacht from the Club. With all the trophies handed out, Ed Dubois offered his thoughts on the regatta.

“I think it’s somehow poetic justice that Salperton, who retired from yesterday’s race because they thought it was getting very marginal out there, came back and won the race today,” Dubois said. “I think it was actually a very brave thing to do.”

After the trophy presentation the party began in earnest. Hosted by the YCCS and organized by the Dubois team, the night’s entertainment were The It Girls, whose lively performance of burlesque-tinged yet family-friendly classics and pop covers had everyone dancing, including a few softshoe owners, who clearly very much enjoyed themselves.

Superlatives come thick and fast after events like these, and so it can be difficult to summarize, but it can surely be said that the wide smiles and genuine camaraderie of owners and crew seemed to achieve that wonderfully elusive state of perfection. As one owner put it on Tuesday morning, “No one who was there will ever forget Dubois Cup 2013.” 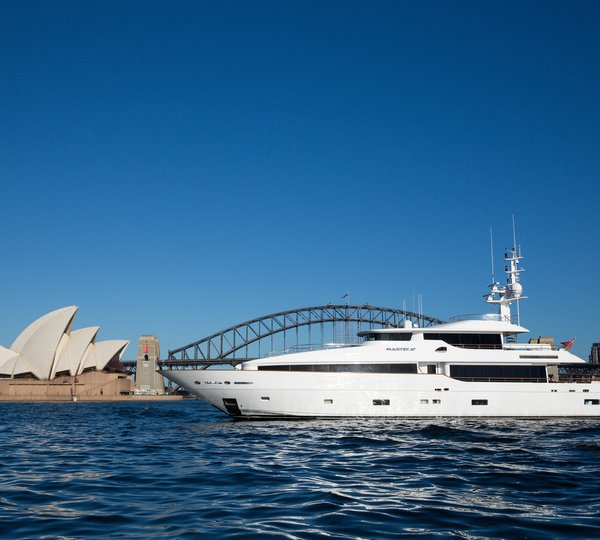 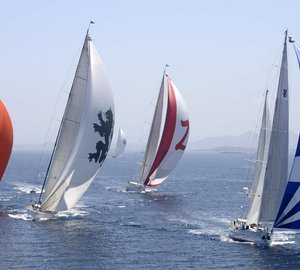 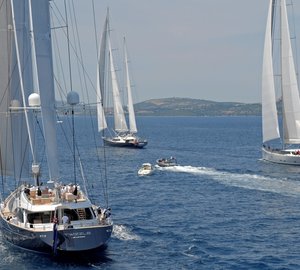 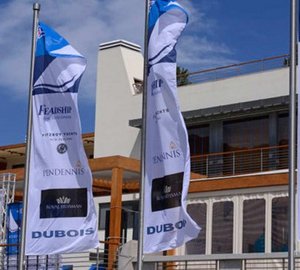 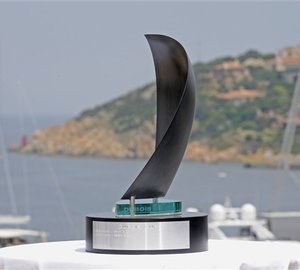