Cowes Yacht Haven marina, venue for the annual Cowes Race Week has been crowned the UK marina of the Year 2016 at the Southampton Boat Show. 30,000 Sailing Today readers voted online to place the marina in the no.1 spot over St Helier Harbour in Jersey and Hamble Point in Southampton, where the awards were held. 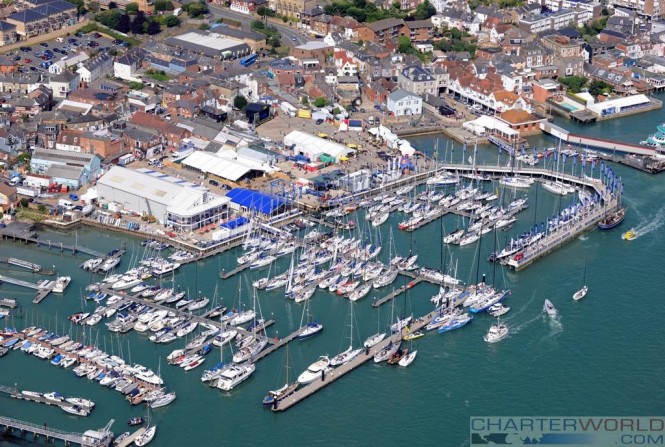 Located on the Isle of Wight, the marina hosts the annual Cowes Race Week as well as a number of other international events throughout the year.

Cowes Yacht Haven has been crowned UK Marina of the Year 2016 in the Sailing Today Awards, recognising the very best in the UK and overseas marine industries.

The Isle of Wight-based marina beat four other south coast marinas to the prestigious title, which was announced at Southampton Boat Show by Sailing Today magazine, in the second year of the awards.

The award win follows a series of international regattas hosted by the yacht haven over the summer months, including the Aberdeen Asset Management Cowes Week and the 2016 Etchells World Championship.

Jon Pridham, managing director at Cowes Yacht Haven, said: “The whole team has worked tirelessly over the summer sailing season, so receiving the news that we’d won Marina of the Year is such a fantastic reward.

“It’s an honour to have been nominated by so many Sailing Today readers, and fuels our motivation to keep Cowes Yacht Haven as one of the most popular sailing destinations along the Solent and the UK’s south coast.”

Sam Fortescue, editor of Sailing Today, said: “Cowes is rightly recognised as the epicentre of the yachting world, whose association with the sport goes back at least two centuries.

“As well as being the centrepiece of the Round the Island Race and Cowes Week, Cowes Yacht Haven also hosts numerous other sailing events during the year and has also raised £1000s for local charities. A very worthy winner, and clear favourite among our voters.” 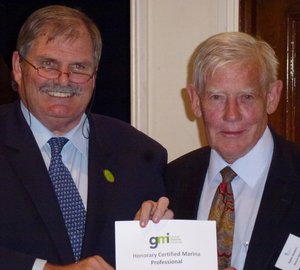 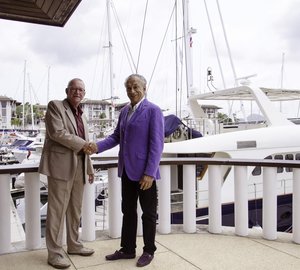