Azimut Benetti Group has received the China Awards for the “Creatori di Valore” (Creators of Values) category, during the gala dinner and charity, in Milan on November 24. This award rewards the Italian companies for their capability to seize the opportunities of the Chinese market and Chinese similar realities regarding the Italian market. 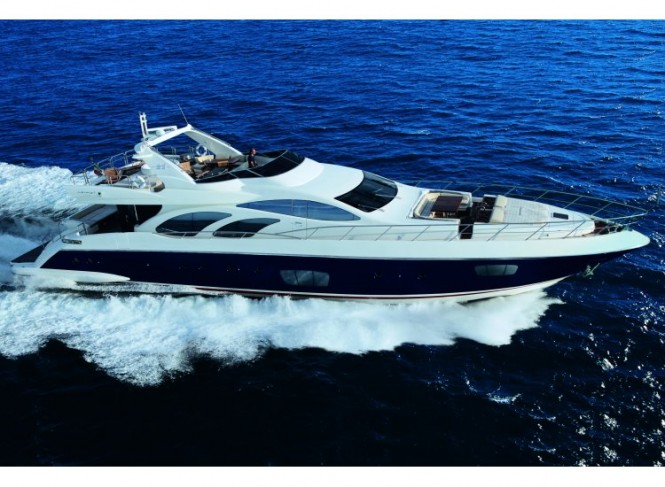 Since 1984 Azimut yachts have been sold in China through Hong Kong Dealer Simpson Marine, and since 2008 has opened the first company of the Group, Azimut China. Presence of Azimut in China is widespread, with a dealer’s network from north to south: Dalian, Qingdao, Shanghai, Xiamen, Shenzhen and Sanya (Hainan). 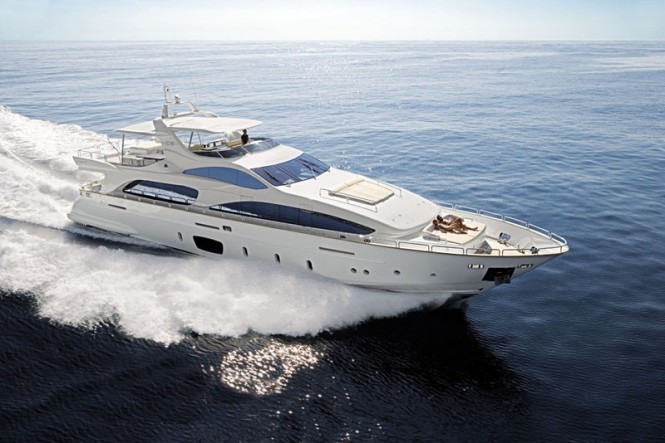 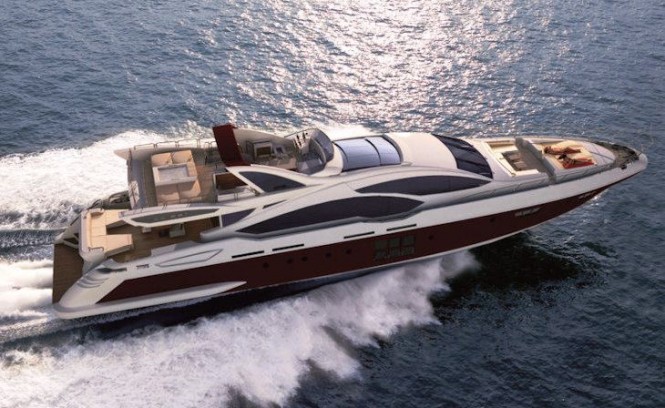 During The dinner Gala were also present CEO Adriano Galliani of AC Milan, the winner of the Italian Super Cup against Inter played this year in Beijing, the CEO of the Class Group, and CesareRominti Paolo Panerai, President of the Italy- China Foundation. 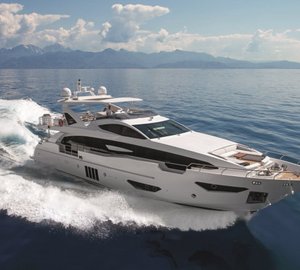 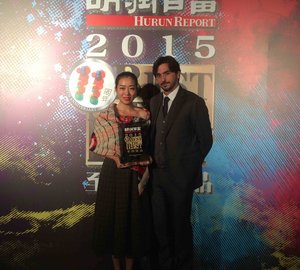 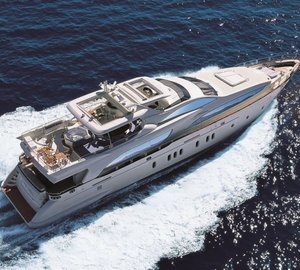 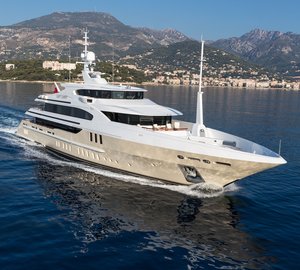