The legendary and iconic superyacht CHRISTINA O is open to bookings for the ...
Browse News Section

The legendary and iconic superyacht CHRISTINA O is open to bookings for the Caribbean and Bahamas season, offering a one-of-a-kind yachting experience for her guests. Celebrating her 75th birthday, CHRISTINA O has many many stories to tell, which are weaved throughout her entire interior and exterior deck spaces, the same touched by some of the world’s most important personalities. Chartering this yacht, will not only provide you with a relaxing vacation but also a truly once-in-a-lifetime experience, accessible only to a few. 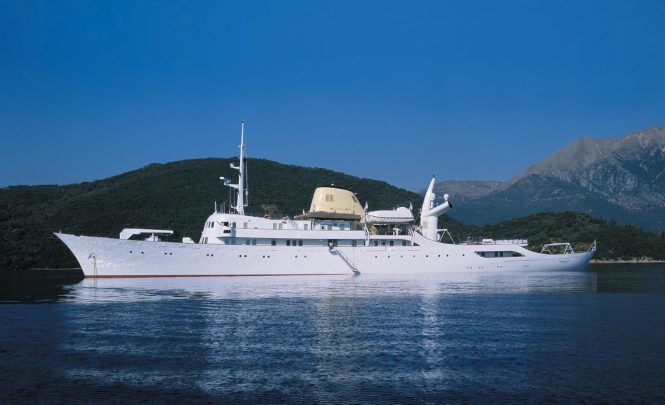 Launched in 1943 from Canadian Vickers shipyard in Montreal as HMCS Stormont as a frigate in the Royal Canadian Navy, she was there during the Battle of the Atlantic as a guard and escort for merchant ships, while later she also witnessed the D-Day landings in Normandy. In 1948 she was sold for scrap by the Canadian Government and bought by Aristotle Onassis, who got her converted into a private yacht at the Howaldtswerke-Deutsche Werft yard in Kiel in Germany. 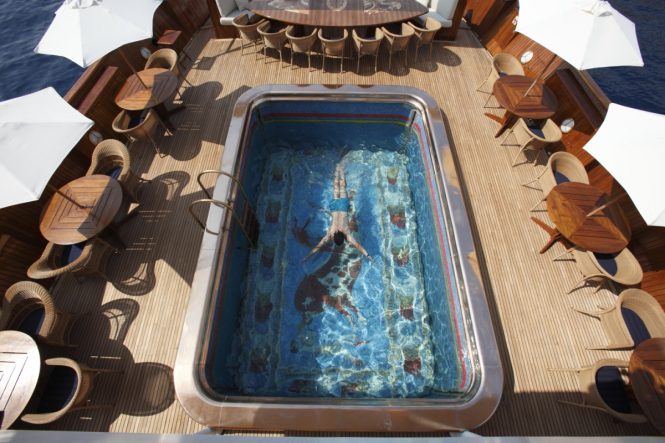 Fabulous pool on board

At her launch in 1954, she was named Christina after Onassis’ daughter.
Since then she has cruised many many seas with guests including Maria Callas, Marilyn Monroe, Frank Sintra, Eva Peron, John D Rockefeller and Aga Khan. She has also hosted the wedding reception of Prince Rainier II and Grace Kelly in 1956 while Onassis celebrated his marriage to second wife, Jackie Kennedy on board in 1968. 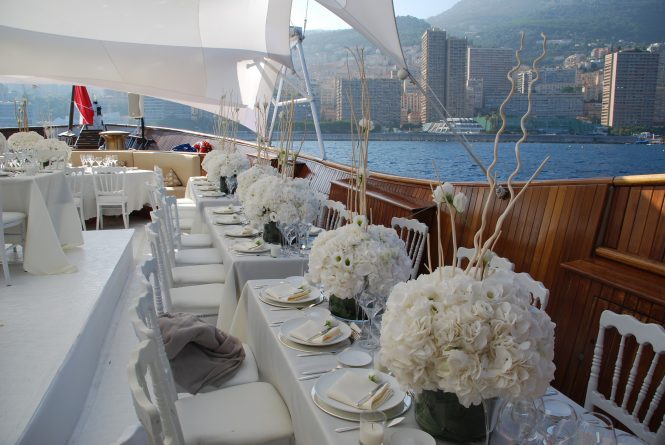 Following Onassis death, she was gifted by his daughter to the Greek Government, however, spent the next 20 years docked at a Greek naval base, falling into a complete despair. In 1998 she was purchased by John Paul Papanicolaou, a Greek shipping magnate who once again turned her into a glorious and exceptional superyacht. She was renamed to Christina O. 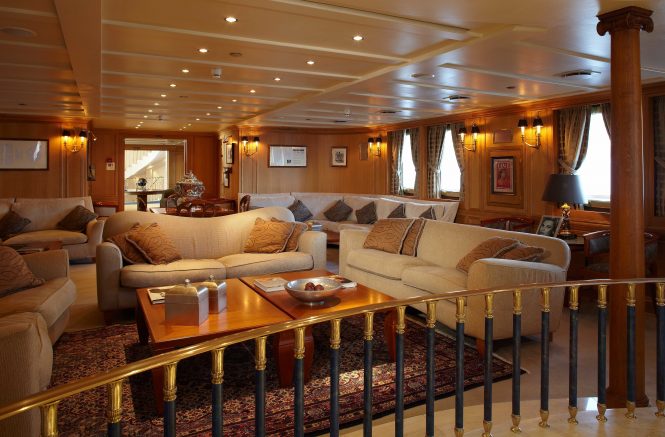 In addition to her incredible history, CHRISTINA O is classified as a passenger vessel, meaning she is able to sleep up to 34 guests, which can be seldom found on yachts of this size. Some of her special features include spacious deck areas, three saloons for socialising, a spa, a gym and a Jacuzzi.

With a professional crew on board, she is ideal for family events and parties, or corporate events able to host up to 157 guests while cruising and 250 when static. She is currently available for €630,000 per week plus expenses, cruising the Caribbean, the Bahamas and Cuba this winter. 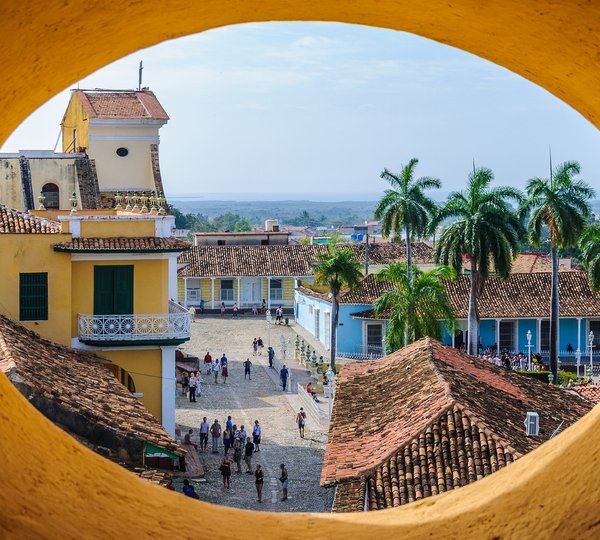 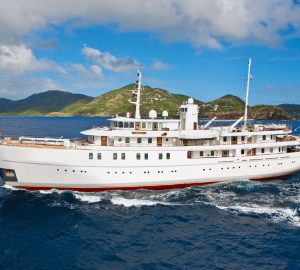 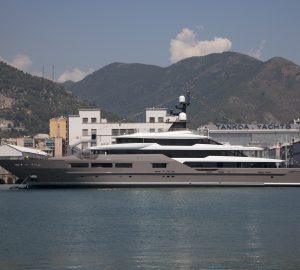 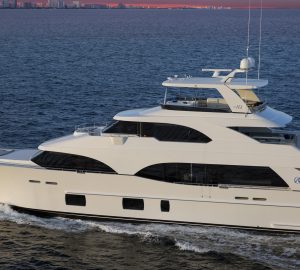 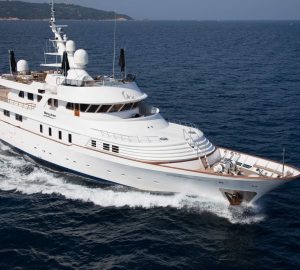