Cerri Cantieri Navalil shipyard (CCN) is currently working the construction of the new 41-metre K40 M/Y Kanga. CCN is a part of the Gavio Group, together with the Baglietto and Bertram brands. The shipbuilder specialises in the construction of 86’ and 102’ high-performing planing fibreglass yachts. KANGA’s exterior design and naval architecture are by Floating Life and Studio Sculli. 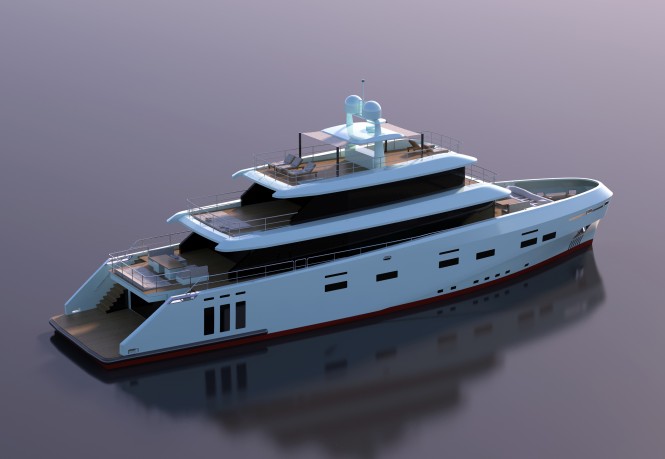 his is the first hull of the Series K “light ice class” explore yachts. The superyacht can cruise in icy cold waters, as well as in tropical climates.  M/Y Kanga features four decks and a beam of 9.4m. She features a steel hull in the “Light Ice” class and aluminium superstructure, with an overall volume of 500 GT; the superyacht is very reliable and easy to handle. 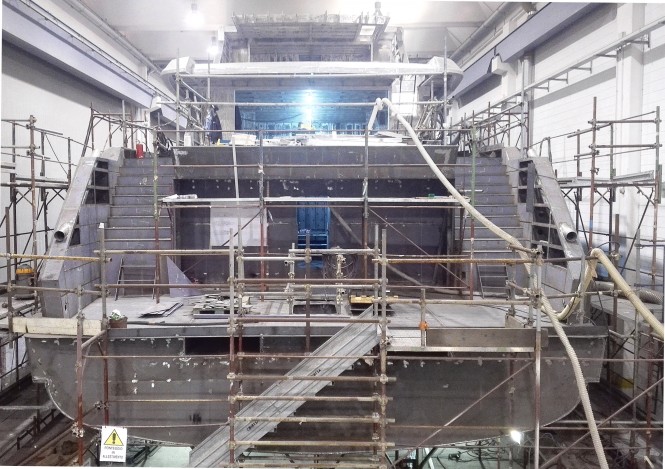 CCN completed the superstructure and is moving on to the internal partition on the lower deck. The fitting out works will be completed in the coming year. 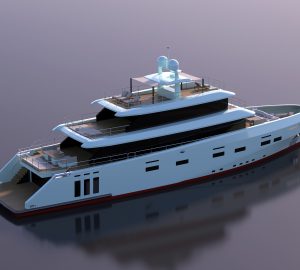 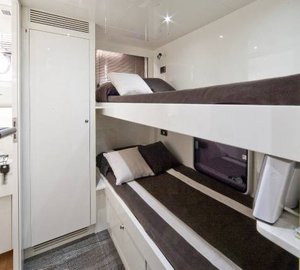 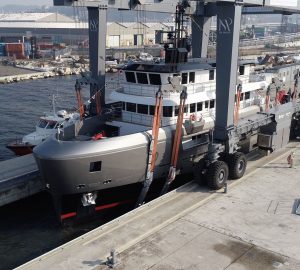