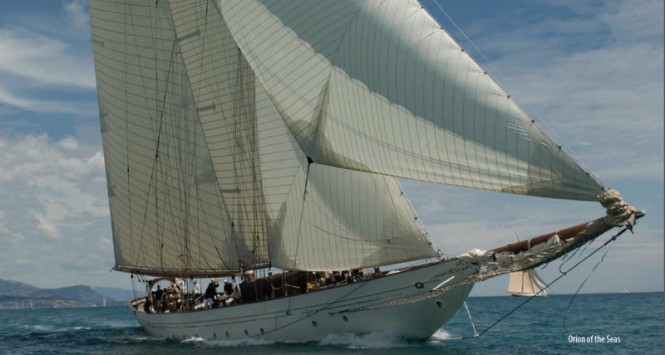 Orion of the Seas Superyacht

The problem of the luxury yacht Orion of the Seas was simple, but hard to cure. She was fitted with a pair of flat bladed feathering propellers that created excessive noise and vibration. After refitting with Varifolds the problems have been eliminated.

Noise levels have fallen dramatically and very little vibration is transmitted to the vessel; as an added bonus the super yacht Orion of the Seas now cruises at 11.7 knots compared with 11.2 knots before and, at maximum revs, she can even reach 13 knots. 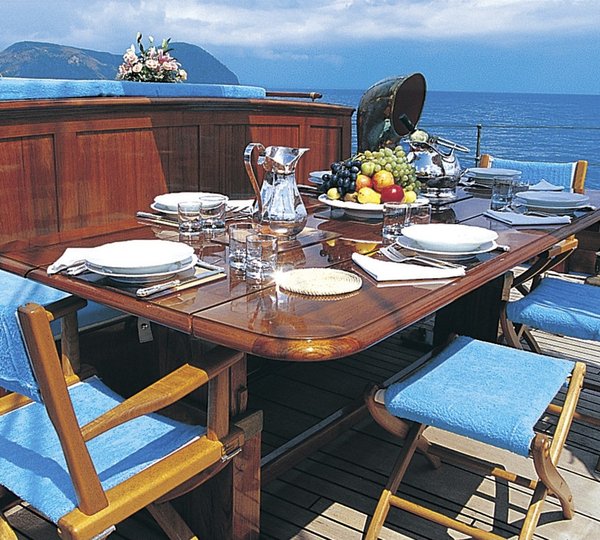 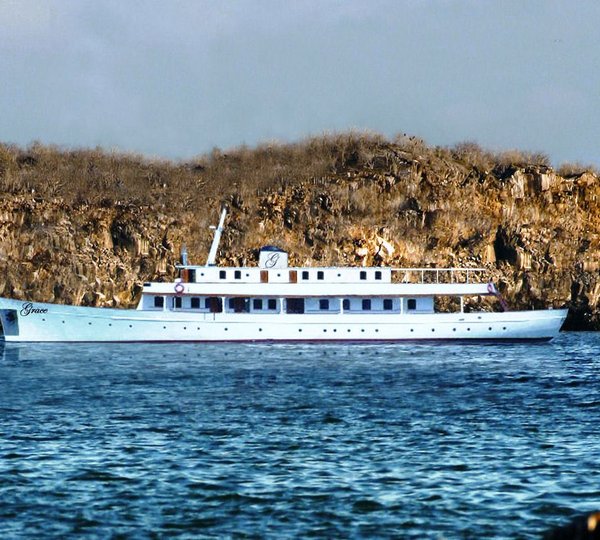 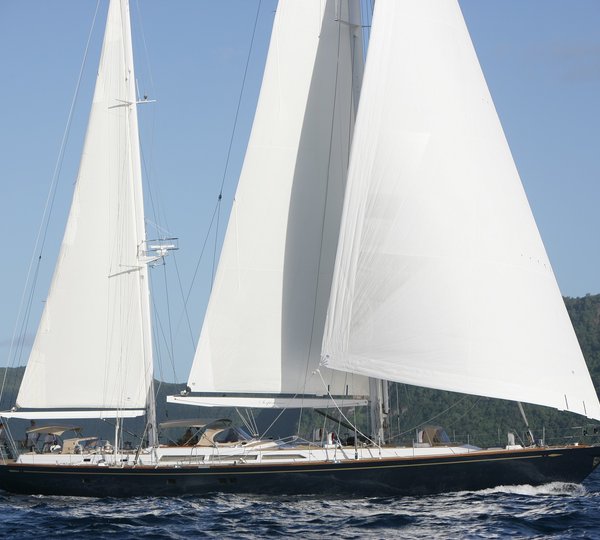 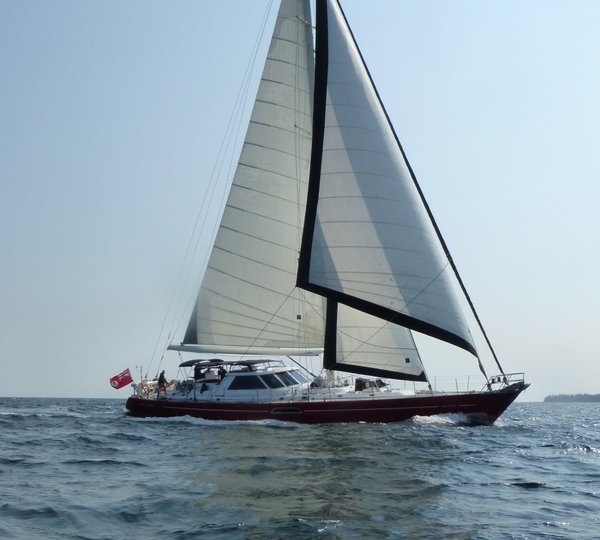 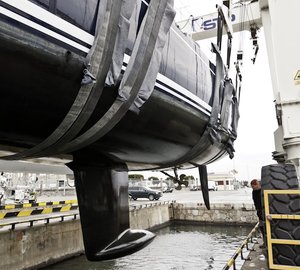 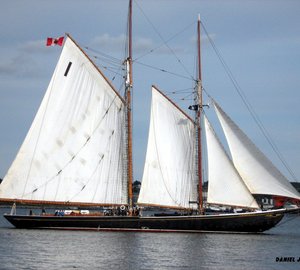 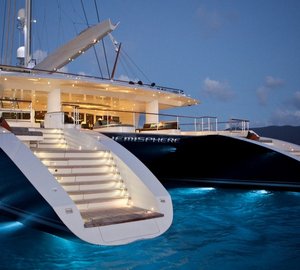 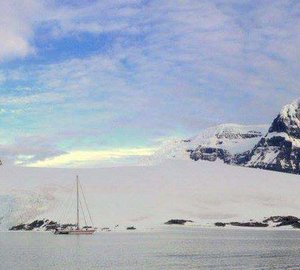