Delivered at the end of May, 2012, the Baltic 83 Sailing Yacht GOF is a pinnacle of a dream by the Owner who had very clear ideas about what he desired. Taking actively part in the design process and the production of the GOF superyacht Baltic 83, the Owner is planning on spending a large amount of time aboard his new vessel. 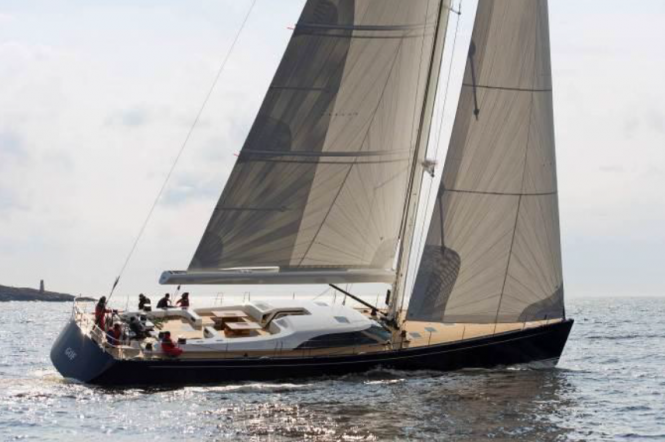 A performance cruiser, the Baltic 83 yacht GOF was designed primarily for warm-weather cruising and ultimate self-sufficiency for long-distance passages. At the same time the yacht should be high performance and able to acquit herself well in the occasional regatta. The lines were drawn by judel/vrolijk in close collaboration with Baltic Yachts own in-house team, although the owner’s passion for aesthetics shines through GOF, particularly in her interior where the owner had a very strong input into the design. 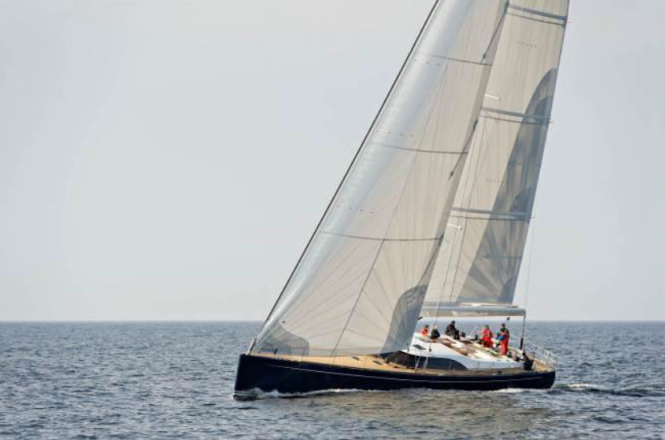 Designed as a world cruiser, the specification was for the Baltic 83 sailing yacht GOF to be high performance but low maintenance, robust and reliable. Hull construction was in fibreglass aramid with carbon stiffeners, while the carbon rig was fitted with nitronic rod rigging for ultimate reliability. 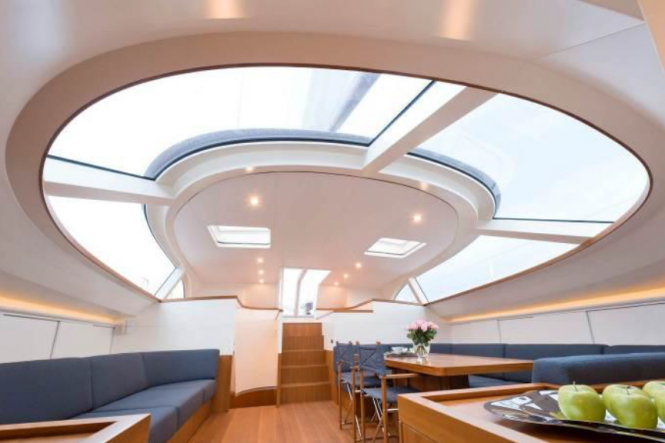 Garth Brewer, formerly the skipper of Baltic 147 Visione, brought his experience and feedback into developing the Baltic 83’s uncluttered deck layout. “The sail-handling has been simplified with the incorporation of a furling boom and a furling headsail,” says Brewer. “The rig has been kept clean with straightforward sail-handling controls. Staysail and inner-forestay are removable whilst sailing.”

Interior of the Baltic 83 yacht GOF

With very open spaces and minimal furniture, one of the challenges of the Baltic 83’s interior was to create good sound insulation. The owner opted for little storage space in favour of larger living areas, including the owner’s cabin forward of the mast which is particularly large for a yacht of this size. The saloon sits above the engine compartment thanks to the additional height afforded by the deckhouse, and just to the aft of the saloon are two guest cabins. Situated furthest aft are two crew cabins, the galley area and the nav station. With white-painted ceilings twinned with half-height panels of teak, the overall effect is one of a spacious, light and airy atmosphere. While storage units in the interior have been kept to a minimum, the boat itself has been equipped with large storage tanks, in keeping with the Baltic 83’s ambitions to be a high-range boat, capable of crossing oceans without need for replenishment. 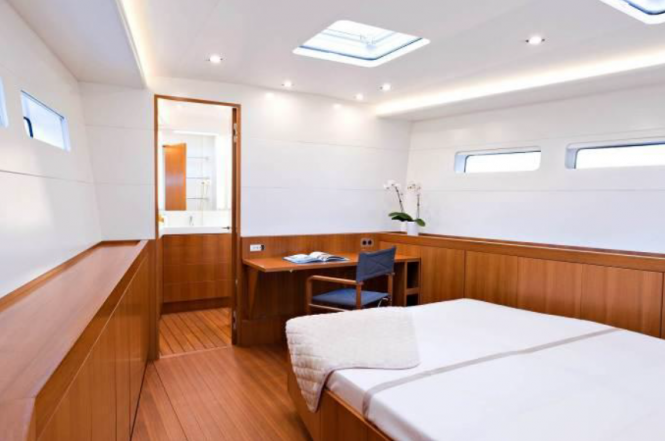 The design and construction phases of the luxury yacht GOF – Baltic 83’s life have been interesting enough, but her sailing life promises to be more interesting still. 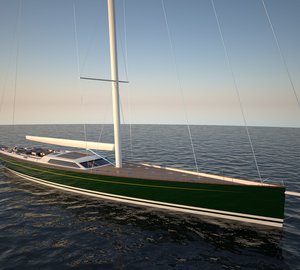 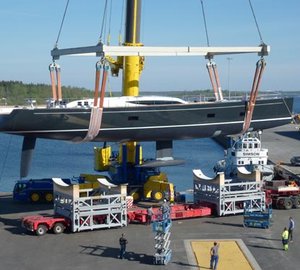 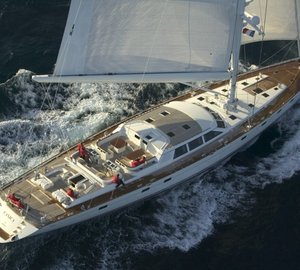 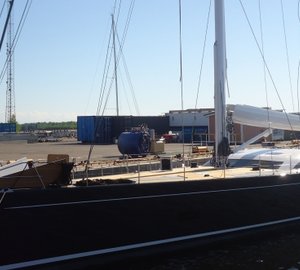