The award winning motor yacht Attessa IV, launched in December 2010, is the result of the largest refit in North America to date. The Attessa IV, formally known as Evergreen (launched in 1999), has been declared the Best Rebuilt Yacht of 2011 at the World Superyacht Awards, May 7, 2011.

Evergreen, as she was then known, arrived in North Vancouver at the Washington Yachting Group yard in spring 2007 to begin the “world’s finest & most ambitious refit,” said Chris Toole, Global Senior Product Manager, Awlgrip. Her transformation took 3 ½ years to complete, which included lengthening the vessel from 300 ft to 330 feet. 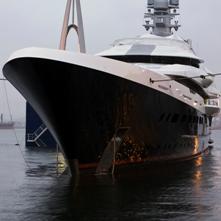 Motor yacht Attessa IV Renovations
As a part of the extensive re-fit the existing coatings of the yacht Attessa IV were tested extensively for their integrity and in many cases removal, before application of approximately 15,000 Gallons of Awlgrip products, including 4500 gallons of Awlgrip primers, such as Hullgard, Ultra Build, High Build & 545 Epoxy Primer. Washington Yachting Group chose Awlgrip’s complete system due to the ease of use, extended recoating intervals and reduced working time, saving numerous hours on this ambitious project.

As part of the complete Awlgrip system for the superyacht Attessa IV, Washington Yachting Group also chose to use the Awlfair® mixing machine along with Awlfair LW, the premium, epoxy trowelable fairing compound, to fair the existing and new sections of the hull. 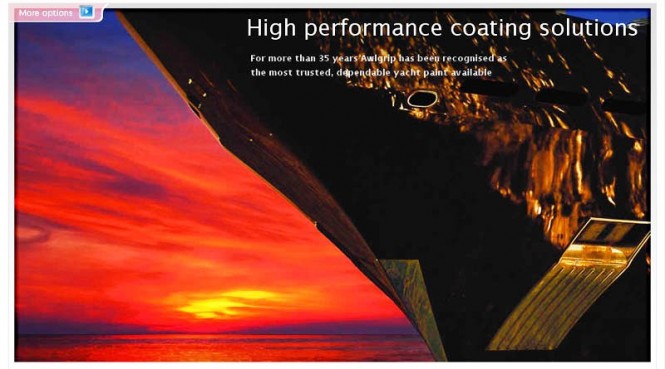 The creamy smooth texture and easy application properties of Awlfair made it the obvious choice for Attessa IV and an estimated 8,000 gallons were used to create the smooth, ‘better than new’ look the owner desired. Tony McCormick, lead Awlgrip Technical Representative on the project, said “labor savings were equivalent of two full time workers by the use of the fairing machine, which operated flawlessly throughout the three year refit”. 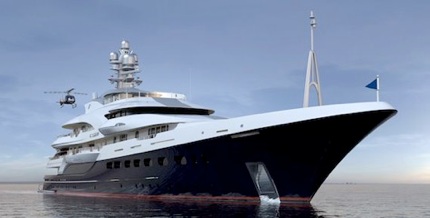 Another milestone for this project was the extensive use of Awlcraft® SE, the revolutionary metallic topcoat system on the exterior of the sunbridge superstructure and mast as well as various entry areas, all in a custom silver metallic including a specially color matched non-metallic pearl for the satellite domes and radar antennas. The fast drying, high opacity product provided an excellent and even metallic finish on significantly large surfaces not normally considered suitable for metallics.

Completing the amazing transformation were over 800 gallons of Awlgrip topcoat to give an unmistakable finish and performance for an unrivalled masterpiece. Awlgrip is proud to have been such an integral part of this successful project and looks forward to other exciting projects with Washington Yachting Group in the future. 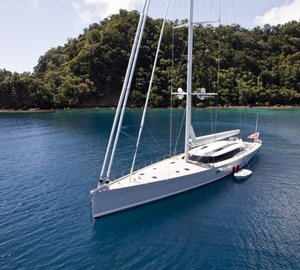 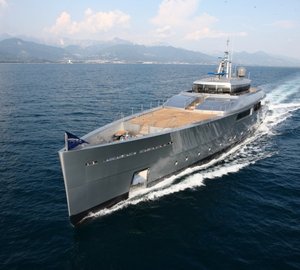