Asia-Pacific Superyacht Association (APSA) will be present at this year’s ...
Browse News Section

Asia-Pacific Superyacht Association (APSA) will be present at this year’s Phuket International Boat Show (PIMEX) as well as Singapore Yacht Show. APSA members will be on hand to provide comprehensive information about the Asia-Pacific region, the association, its work and its member companies.

“It is great that APSA has the support of the Informa Yacht Group and the APSA membership is delighted to be exhibiting at both the Singapore Yacht Show and Phuket International Boat Show (PIMEX) in 2012,” says Colin Dawson, Chairman of APSA.

Both events offer extensive opportunities for APSA members to meet other members and encounter potential business contacts from Singapore, Thailand, China, Hong Kong, India, Indonesia, Malaysia, Australia and New Zealand as well as other Asia Pacific countries. The Asia Pacific Superyacht Conference 2012, on 25-26 April 2012, is also an important networking opportunity for industry professionals in the region to learn more about the key issues affecting the superyacht industry in the region.

It goes without saying that APSA’s stand at this international show and high-profile representation at the preceding its conference will provide a golden opportunity for APSA members to network with potential clients from the United States, Europe and other countries outside of the Asia-Pacific region. APSA committee members Colin Dawson, Gareth Twist and Tork  Buckley will also be speaking at the conference that precedes the show on a variety of vital superyacht topics.

“Organisations such as APSA and regional industry events like the Singapore Yacht Show are fundamental to the development of the yachting industry in this region.  A growing demand is now palpable, and APSA and SYS will continue to foster this platform through which new buyers of yachts can access the industry and the lifestyle, the global industry can access a new market, whilst old and new owners alike can discover the region’s exceptional cruising grounds,” stated Mr Andy Treadwell, Managing Director of the Singapore Yacht Show. 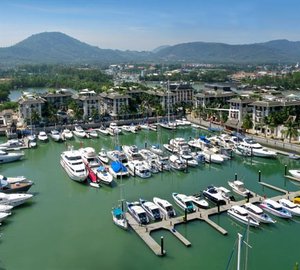 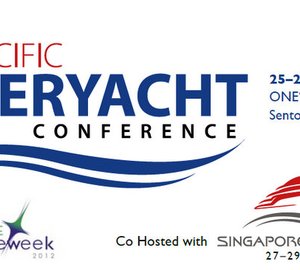 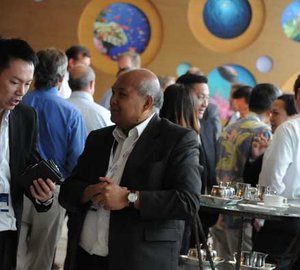 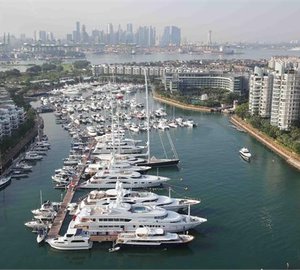