Antigua Sailing Week prides itself on delivering the sparkling racing conditions that have competitors grinning from ear to ear and the fun doesn’t stop ashore either. The Lay Day Eve is often the chosen night for race crew to let their hair down, during the regatta and everybody in Antigua is in for a rare treat.

The most successful reggae solo artist in the world, second only to legend Bob Marley, will be performing live on Tuesday 26th April at Antigua Sailing Week. Shirley Heights Lookout will be the stunning setting for the concert with panoramic views high above English and Falmouth Harbours and the magical Caribbean Sea beyond.

Maxi Priest has a distinctive style of reggae fusion with a huge string of hits on both sides of the Atlantic and around the globe. He is one of only two British reggae acts to have an American Billboard number one.  A duet with Roberta Flack reached the American Top Ten and his double act with Shaggy was also a big hit in the United States. Maxi Priest has had a long association with UB40, including a recent sell out UK tour. Maxi Priest last performed live in Antigua in 2008. 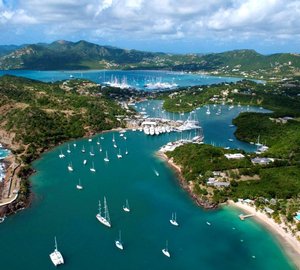 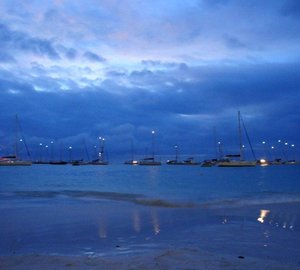 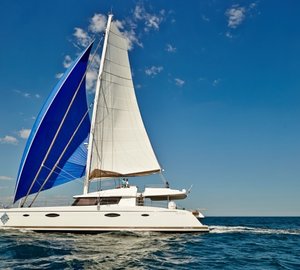