The Australian International Marine Export Group (AIMEX) has prepared the Australian Pavilion at the Shanghai Boat Show 19-22 April 2012. A plenty of Australian companies are now present at this show to strengthen their position and continue to build relationships which is critical in this market. 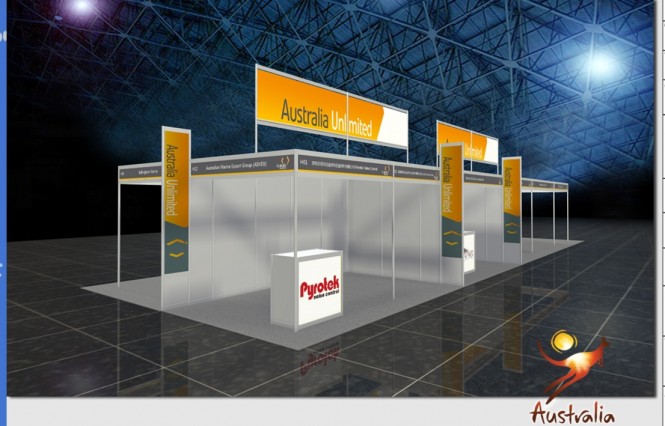 All are now established players in this market and continue to see the opportunities a market as large as China offers although it is still in its infancy. Australian companies however who are prepared to put the time into profiling their brand and technology will reap the rewards in the future.

“In 2011 initial expectations were low given the economic situation, however at the conclusion of the show all exhibitors were surprised and pleased to record either direct sales or potential sales coming from the first few days alone.  The stream of visitors to this show in the past has been overwhelming but consisted of very few real buyers yet 2011 was the first time the numbers were down but real buyers had increased,” said AIMEX CEO MaryAnne Edwards.

One of the critical issues in this market is ensuring leads are well qualified to prevent time wasting and ensure targeted follow up. It can be difficult doing business in this market due to language and cultural barriers but having a presence from Austrade and with strong State representation on the ground in China has been valuable for Australian companies.

Edwards further stated that “There is no doubt that this market can only grow for marine industry manufacturers. Those that are in the market now building relationships will be the ones that reap the benefits of the huge opportunities that will flow in the future. The Chinese government is placing more emphasis on developing a leisure marine industry and with a population the size of China and the developing affluence of the people it will become a strong market for Australian exporters.” 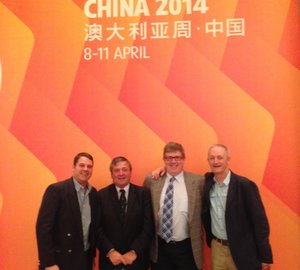 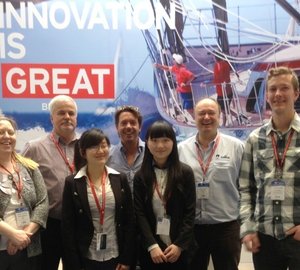