In order to mark the final countdown to the beginning of the Olympic Games in ...
Browse News Section

In order to mark the final countdown to the beginning of the Olympic Games in London, the traditional ceremony to light the Olympic flame was held today at the ancient site of Olympia in Greece. In a break with tradition, London is preparing to host superyachts, never seen before in the UK capital, happy not to be left out of the action.

The Olympic flame has begun its 78-day journey towards London this morning, making a 10,000 mile trip. It will be carried by 8,000 torchbearers, arriving in Stratford, East London, on July 27. The first torchbearer will be Spyros Gianniotis, the British-born Greek 10km swimming world champion.

Superyachts wanting to come to London this summer must hurry as berths are being booked up fast.

Benjamin Sutton, Director of Communications at MGMTyacht said: “With only 78 days to go till the ‘Greatest Show on Earth’ kicks off,  more and more superyachts are being confirmed as coming to London this summer. This is hugely exciting. For the first time in history, London will be the top destination for superyachts this year.” 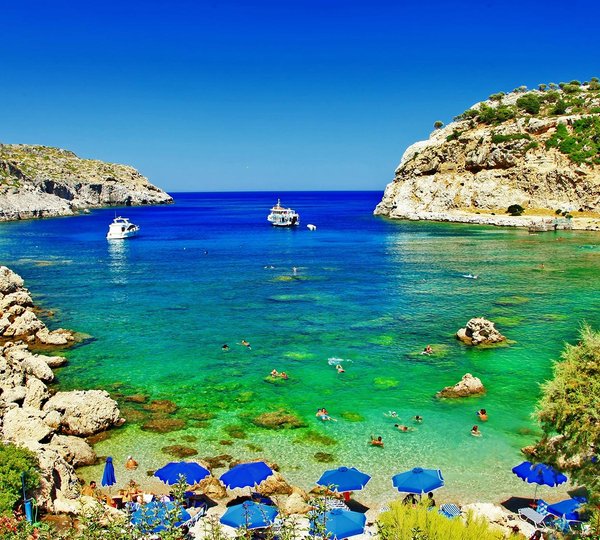 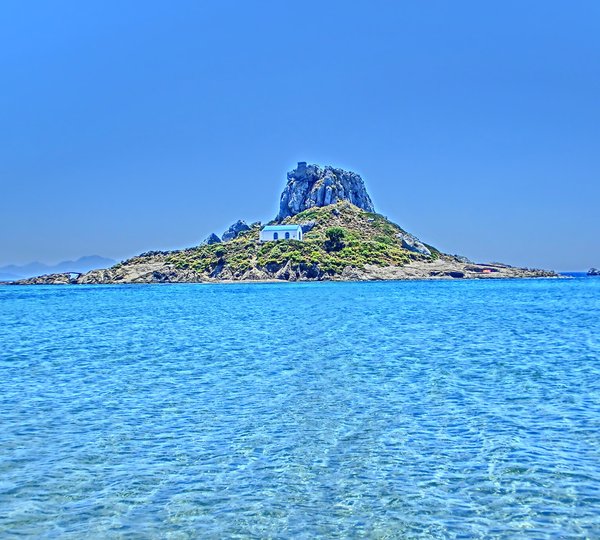 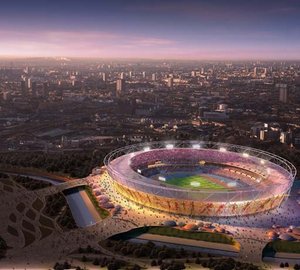 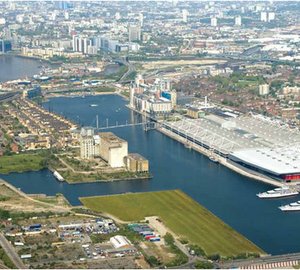 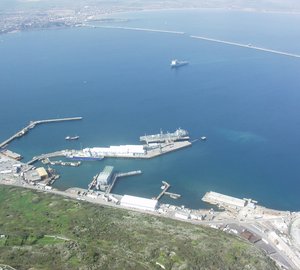 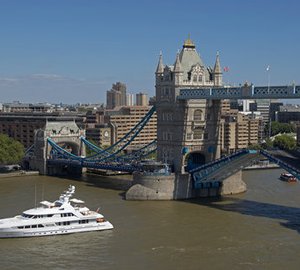