The aim of the next Barcelona Boat Show, which will showcase Spain’s ...
Browse News Section

The aim of the next Barcelona Boat Show, which will showcase Spain’s biggest range of sports and recreational boating exhibits, is to contribute to reactivating the sector that has already left behind the worst phase of the crisis. This year’s show, which is again offering new measures to aid in the purchase of nautical products, is promoting innovation and sustainability, as well as bringing the sea to the general public.

The sports and recreational boating sector has seen an improvement in the negative trend it has been experiencing since 2008, according to the latest figures from the Asociación Nacional de Empresas Náuticas, ANEN. From January to September 2010, boat registrations dropped by 6.2%, far less than the 35.7% recorded during the same period last year, which indicates a change in trend towards recovery.

The show’s president, Luis Conde, highlighted “the great effort made in order for the event to help reactivate sales. Along these lines, the organisers have renewed a collaboration agreement with Deutsche Bank, which will automatically give visitors products for financing the purchase of boats and mooring slips”.

354 national and foreign exhibitors from 31 countries will be participating in the 2010 Boat Show, which will be held from the 6th to the 14th of November in two pavilions of the Gran Via exhibition centre, the Espanya dock and Port Vell in Barcelona. 140 large boats and superyachts will be exhibited in the On-Water Show. It will be Spain’s biggest range of sports and recreational boating exhibits. 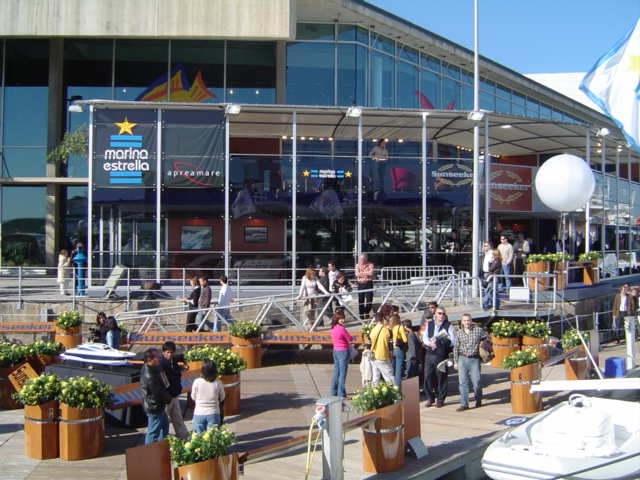 This year’s event will showcase a wide range of accessories, canoes and kayaks, inflatable boats, jet skis, sail and motor boats, yachts, charters, trailers and outboard motors, among other products. Sports marinas and tourist and nautical sports operators will also be present. According to the show’s director, Jordi Freixas, “there will be articles and services to suit all tastes and budgets: from surf boards starting at 350 euros, powerboats for 15,000 to super yachts valued at millions of euros”.

This year, the show is again committed to innovation and sustainability as basic pillars to guarantee competitiveness in the sector. The Espai Innovació (Innovation Space) will feature highly technological projects and services which will redefine the future of navigation and scientific marine research. It will also showcase new materials that, when applied to sports and recreational navigation, will provide better energy efficiency in boats and develop renewable marine energies.

This space will also host side events featuring new projects that promote a more ecological and environmentally-friendly nautical sector, as well as sessions dedicated to energy innovation, good environmental practices of the nautical industry and the preservation of cetaceans of the Maresme coast.

In addition to the innovation space, the Boat Show will feature the other four traditional areas in the Gran Via exhibition centre, which will host numerous activities for all types of visitor.

In the Fun Beach Area, which will house nautical sports, young people will be able to enjoy initiation into sailing in a swimming pool; lovers of fishing will find virtual simulators which reproduce deep-sea fishing and other leisure and sports proposals in the Espai del Pescador (Fishermen’s Area); the Espai del Mar (Sea Space) will set the scene for announcements of regattas, debates and conferences; and Marina Tradicional (Traditional Marina Area) will showcase classic wooden boats and host demonstrations of restoration and rope making (see document on activities).

The nautical industry contributes 5,536 million euros to the national economy (Gross Value Added) and provides employment for 15,000 workers around Spain (115,000 direct and indirect jobs), according to the Asociación Nacional de Empresas Náuticas, ANEN. Organised annually by Fira de Barcelona, the show has the support and collaboration of ANEN, as well as the sector’s leading organisations. 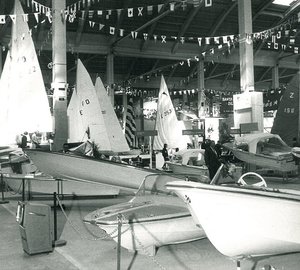 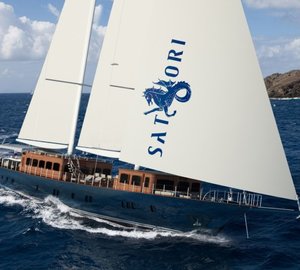