The 49 metre Leviathan Super Yacht is the second project being developed by ...
Browse News Section

The 49 metre Leviathan Super Yacht is the second project being developed by 2pixel Studio in co-operation with Navtec Marine, on demand for a potential investor. 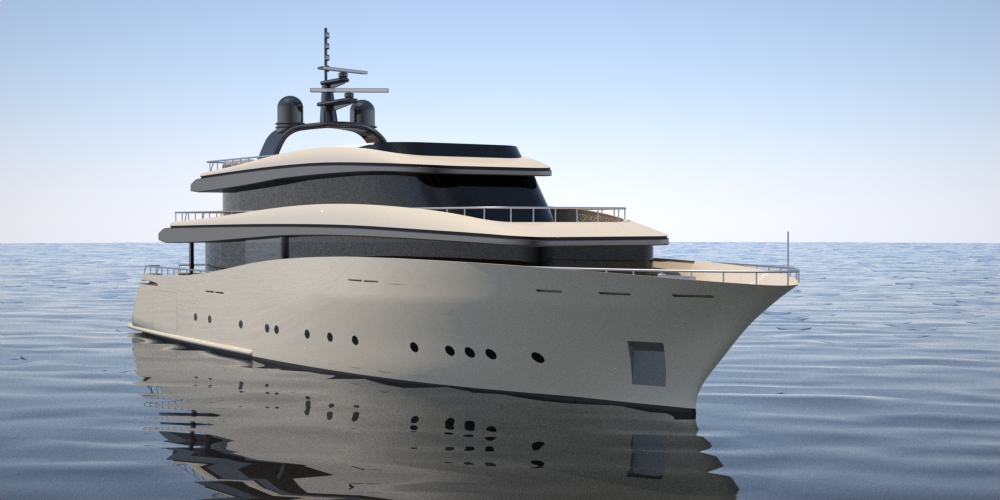 The minimalistic style of the 2pixel studio is reflected by the classic, smooth and stylish lines. Leviathan’s feeling of openness is projected by the vast, spacious decks and big glass surfaces, these features also create an absolute oneness with the horizons and the environment around the vessel. 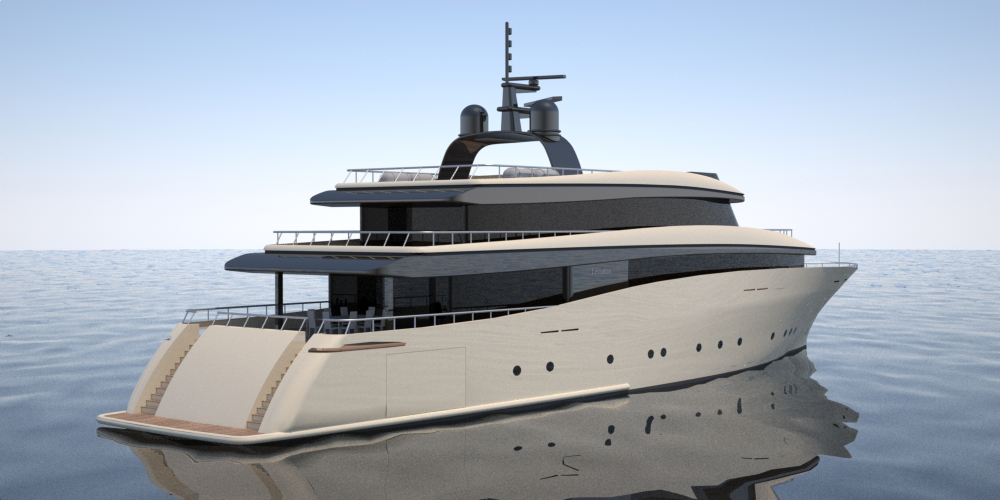 Leviathan’s four spacious decks are connected with a central staircase, that leads through to the highest sun-deck. This sun-deck features a pool with a spa pool, as well as an open bar and a table for twelve. The deck below incorporates the captain’s cabin and the wheelhouse. Also on this deck the dining room is situated and a lounge area with the bottom of the pool being incorporated in the sealing, thus permitting the light from above to penetrate inside the lounge. 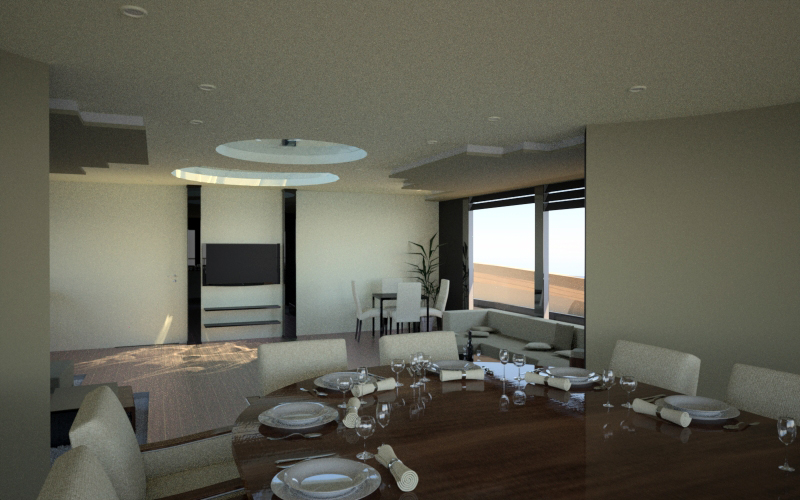 The Owner’s quarters are situated on the main deck of the Leviathan Super yacht. Also on the main deck is the saloon and the media room. The lowest deck however, offers space for four VIP cabins as well as the crew cabins, garage for the eight metre powerboat and the engine room . 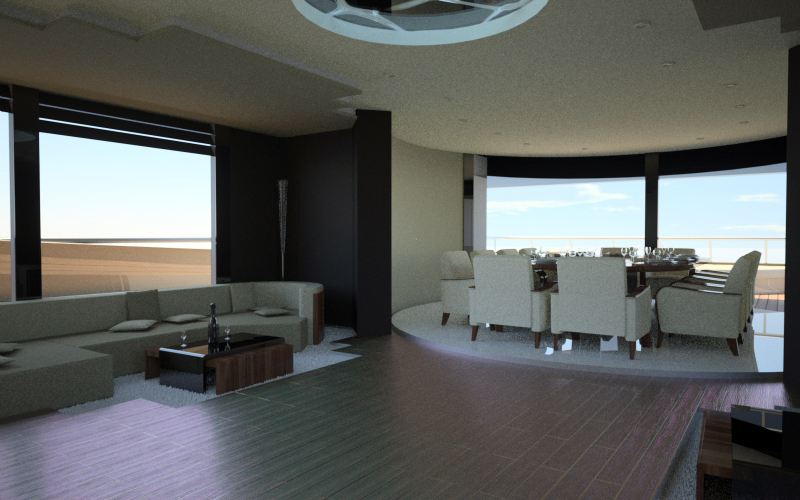 The steel hull and aluminium alloy superstructure of the Leviathan were tested and confirmed by a renowned institute for ship model testing. The quality of the production will be kept high and the production costs low, thanks to the plans of building Leviathan at the Croatian shipyard Kraljevica. 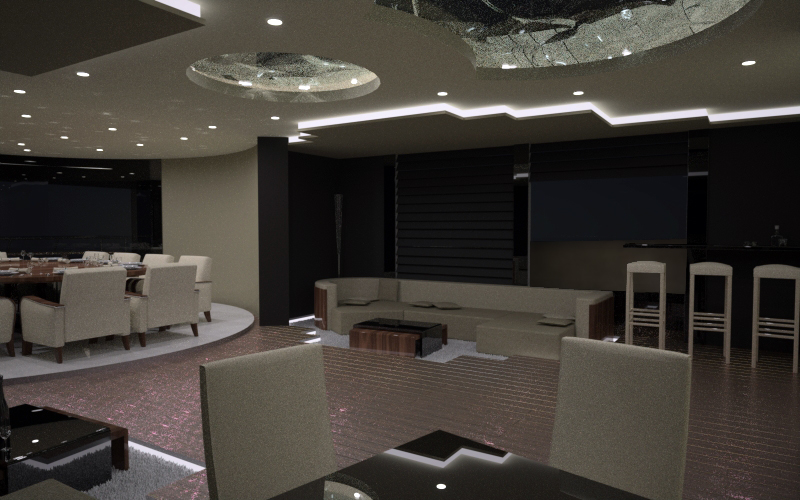 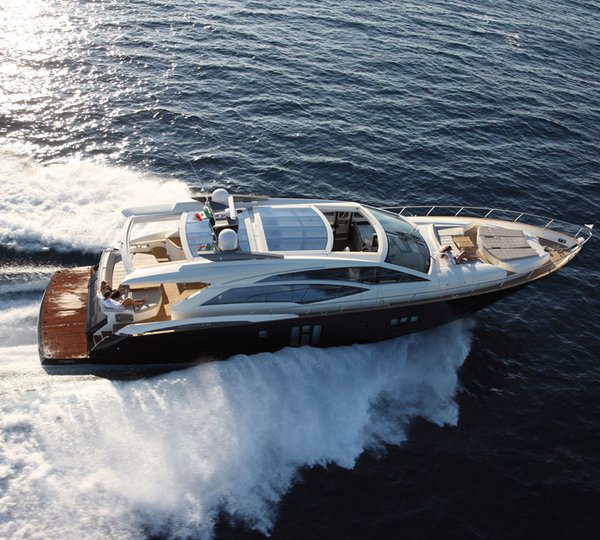 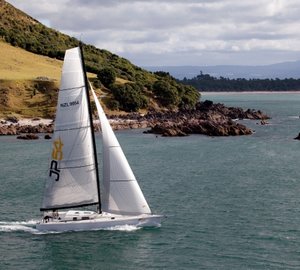 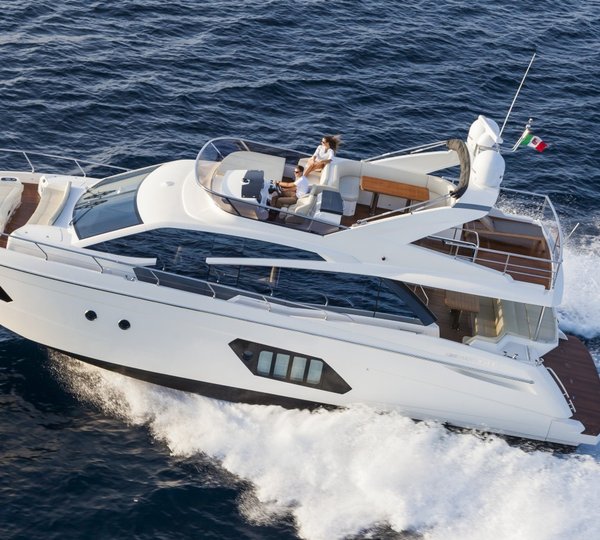 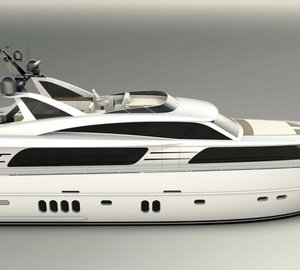 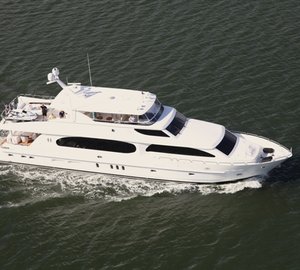 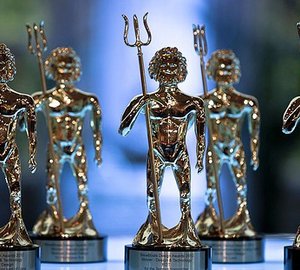