Jackie Chan’s new superyacht has hit the water in China. The 46-metre motor yacht JINLONG was designed and built by JinLong shipyard in collaboration with Mulder Design. 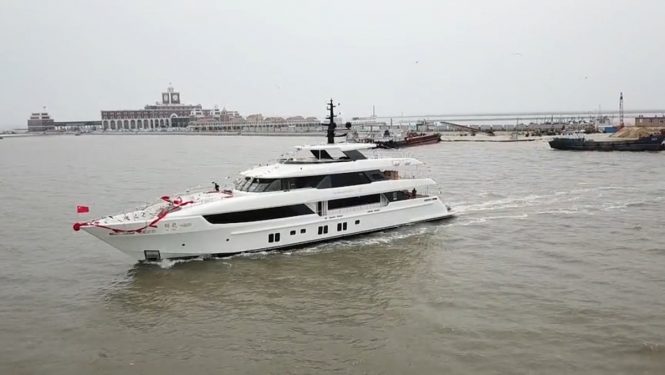 It took the shipyard 2.5 years to complete the construction of the yacht. She was built with aluminium hull and steel superstructure. JINLONG is currently the largest yacht ever built by the shipyard. 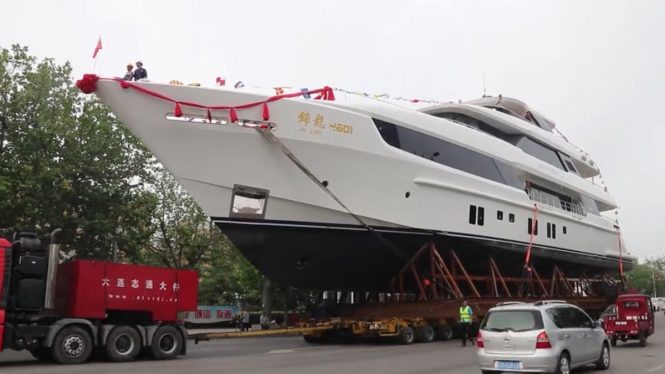 Although there are no details about the yacht’s interior design that have been revealed to the public, we know that the spaces were designed by the shipyard and Mulder Design. 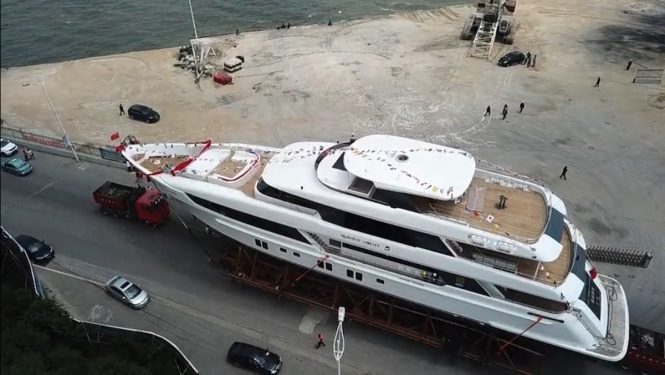 Jackie Chan, one of the wealthiest actors in the world, received delivery of motor yacht RUIYING 125 in November 2017. At 38 metres RUIYING 125 she features a helipad, gymnasium, spa centre with sauna, Jacuzzi, cinema room. conference room and a private office. 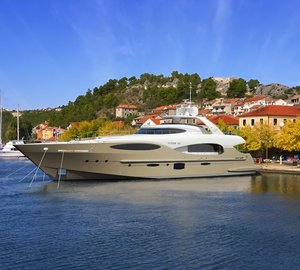 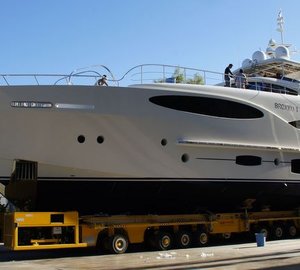 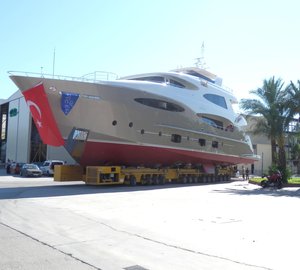 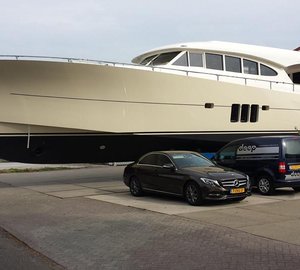