Sirena Yachts have released more details on their 26.81-metre motor yacht SIRENA 88, currently inbuilt in Turkey. The shipyard announced its expansion into superyachts construction last year and since then has been on track with the first project. M/Y SIRENA 88 has had the superstructure and hull joined and she is scheduled for delivery later this year with her first appearance at the Cannes Yachting Festival. 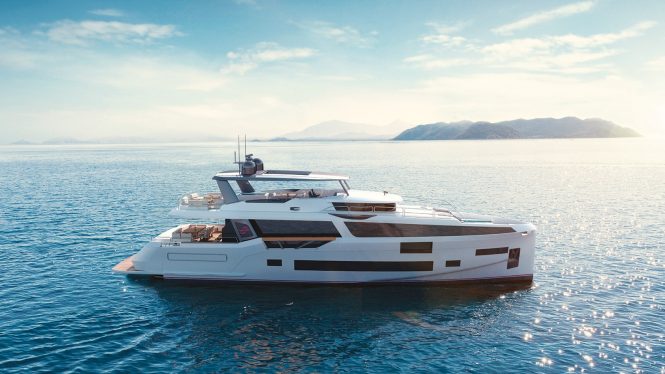 Designed by German Frers, the yacht is being built with a composite hull, carbon fibre deck and superstructure. 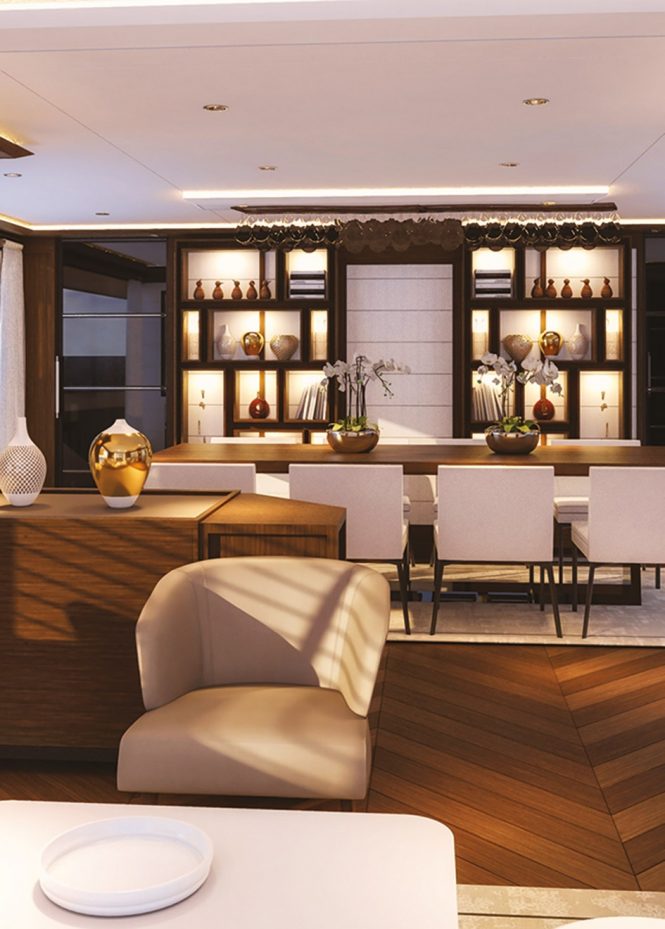 The interior was designed by Cor D Rover, who designed the master stateroom to be placed on the main deck. The other guest rooms, as well as two crew cabins, are located on the lower deck. Accommodation is provided for 12 guests and 3 crew members. 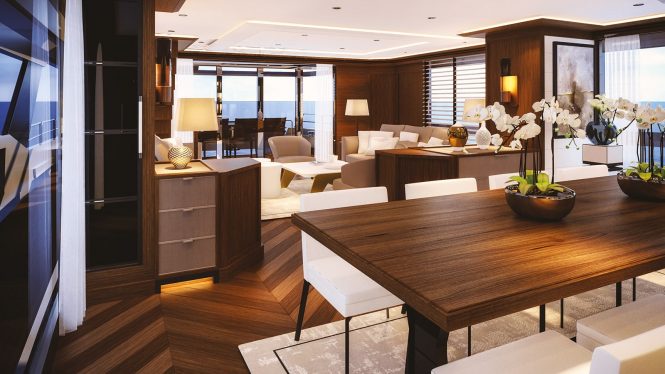 The main deck hosts a formal dining area, lounge and tender garage transformable into a beach club. Socialising and sunbathing area is on the foredeck, which offers Jacuzzi, sun pads, bar, alfresco dining area and seating. 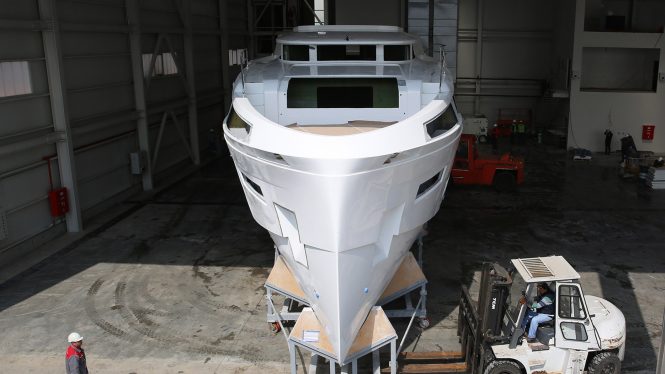 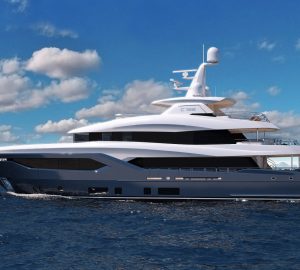 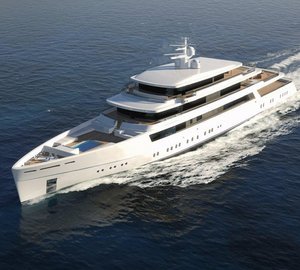 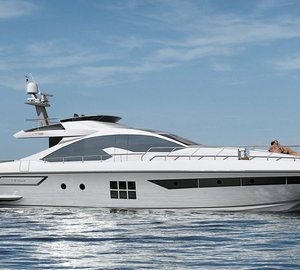 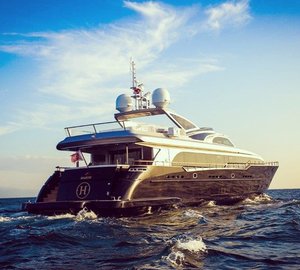