The brand new sailing yacht WinWin is a majestic 108-foot carbon hi-tech racer/cruiser, built by the Finnish yard Baltic Yachts, with project management in the hands of Garth Brewer of A2B Maritime Consultants. Successfully delivered to her Owner last month, superyacht WinWin is equipped with two exceptional systems, which Ship Motion Group was involved with: the descending glass bulkhead as well as the Retractable Propulsion System (RPS). 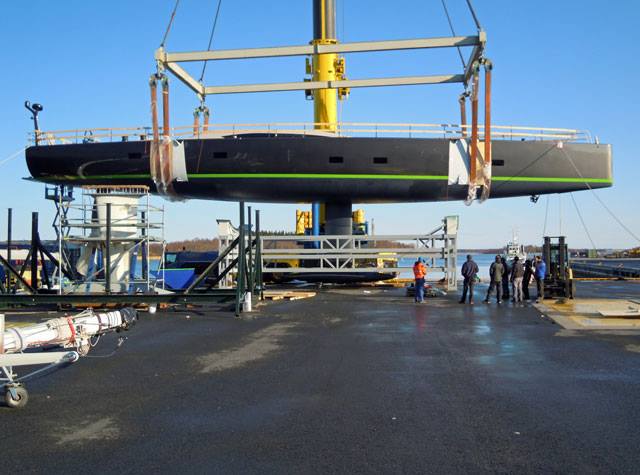 Ship Motion Group was involved with the design of the descending bulkhead which is realized by RM Nautical. This bulkhead drops down discreetly, ensuring an uninterrupted transition between interior and exterior.

The RPS was designed, produced and installed by Ship Motion Group. The Ship Motion Group RPS reduces propeller drag in the quest for the highest possible performance when sailing. The fixed propeller has been optimised, resulting in lower fuel consumption and a quieter engine, whilst also proving more effective during manoeuvring.

Below is a video showing the Retractable Propulsion System (RPS) for superyachts in action, released by Ship Motion Design: 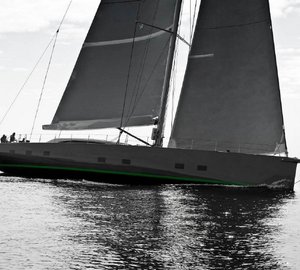 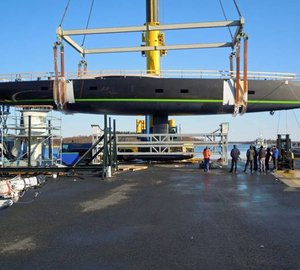 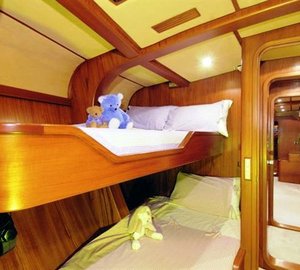 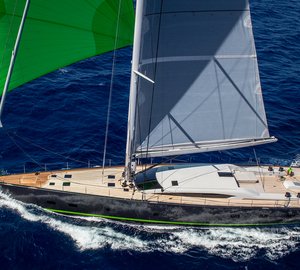 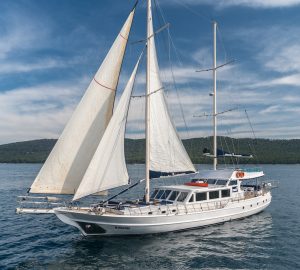 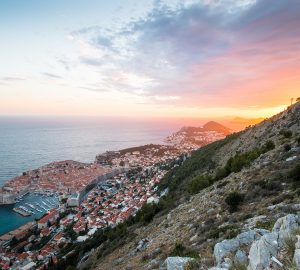