The Royal Ocean Racing Club (RORC) and the Royal Malta Yacht Club have lifted the 100-foot (30,47m) LOA monohull limit for the 2015 editions of the Rolex Fastnet Race as well as the Rolex Middle Sea Race, set by a number of the classic 600 mile races, such as the Fastnet, Sydney Hobart and Middle Sea races. This will allow superyachts attending the Atlantic Ocean Racing Series to compete. 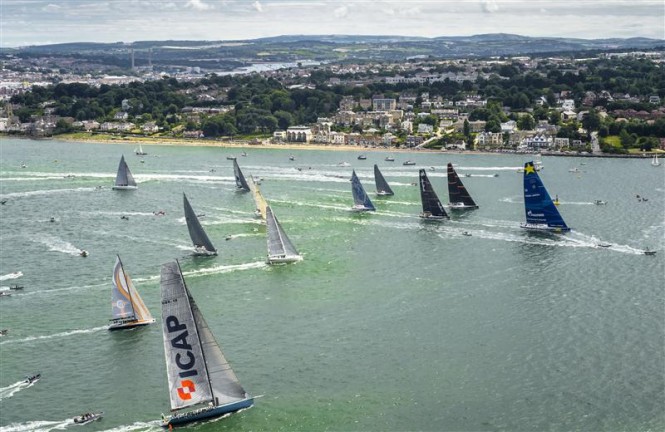 The AORS consists of four events: the RORC Caribbean 600, the 2015 Transatlantic Race from Newport to the Lizard, the Rolex Fastnet Race and Rolex Middle Sea Race. Superyachts have always been eligible to race in the RORC Caribbean 600 and a number have entered for the west to east Transatlantic Race at the end of June/July 2015, organised by the Royal Yacht Squadron and New York Yacht Club in association with the Royal Ocean Racing Club and Storm Trysail Club.

In previous editions of the Rolex Fastnet Race only monohulls of 100ft or less were eligible to win the coveted Fastnet Challenge Cup. In 2013 there were two monohulls at this upper limit of 100ft: Mike Slade’s Farr 100 charter yacht ICAP Leopard (GBR), and Igor Simcic’s RP100 superyacht Esimit Europa 2 (SLO).

With a number of superyachts competing in the 2015 Transatlantic Race, such as Elena Ambrosiadou’s, 289ft Dykstra/Perini Navi charter yacht Maltese Falcon, and superyacht Mariette, the 1915 Herreshoff classic, the increased LOA limit for the 46th biennial Rolex Fastnet Race will entice yachts over 100ft to enter and possibly win the Fastnet Challenge Cup, making for a spectacular race from Cowes, Isle of Wight in August 2015.

“Another initiative in place for the Rolex Fastnet Race is to give RORC members priority when entering in January 2015,” explains Nick Elliott, RORC Racing Manager. “The race was oversubscribed in 2013 within 24 hours of entry opening with many boats, including those of RORC members, having to go on a waiting list. To cope with demand, the Club increased the limit to 340, but with the 2015 Transatlantic Race from Newport to the Lizard having close to 60 boats and the Rolex Middle Sea Race breaking the 100 boat barrier, we can only envisage another scramble for places when entry opens at midday on the 12th January 2015,” continues Elliott. 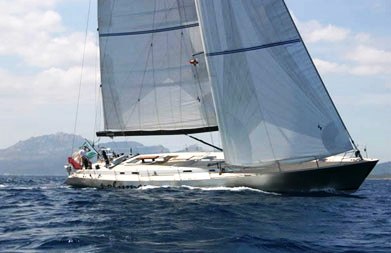 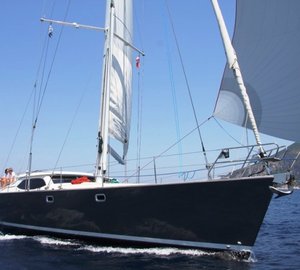 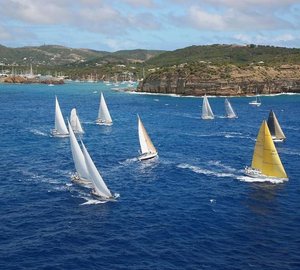 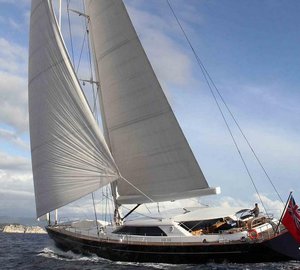