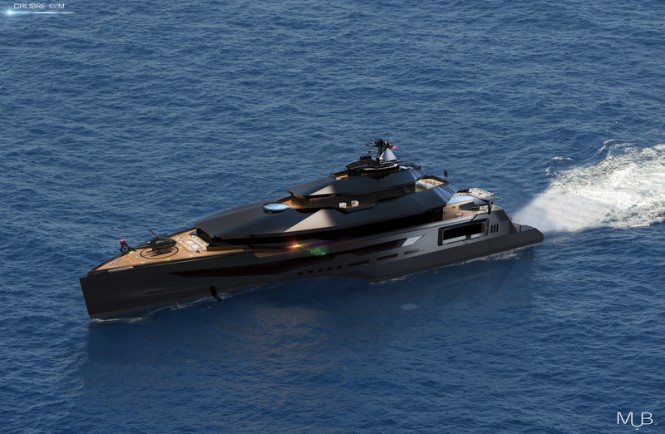 Mahjoub El mahmoudi comments: “Every summer we used to go to spend our family holidays in Morocco, my country of origin. We started in Paris, and then drove through France and part of Spain to the port of Algeciras, where there were many types of boats. I remember that I was instantly fascinated by the fast ferries, particularly by their lines and their speed. I could never hide how excited I was when I went on board – it was a real adventure for me, every time.” 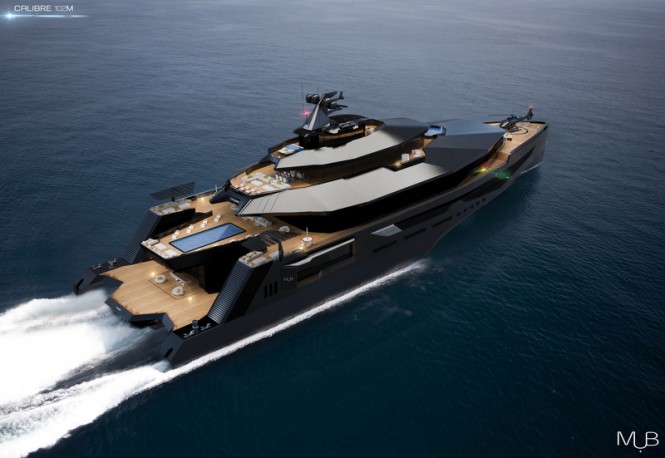 Designed on the same hull as the new generation ferry “Austal 270”, luxury yacht CALIBRE concept boasts plenty of remarkable features, particularly in terms of comfort as well as stability. 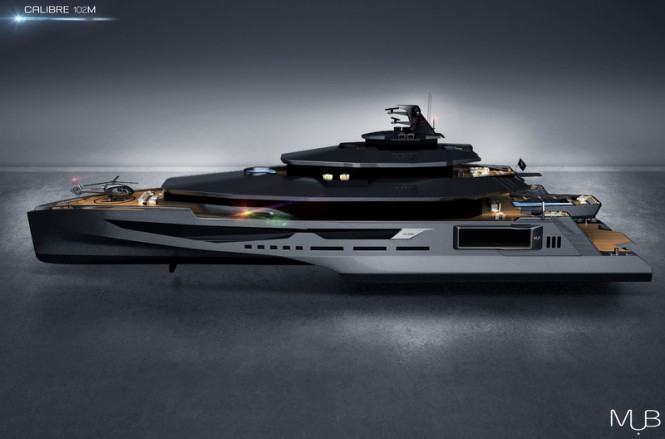 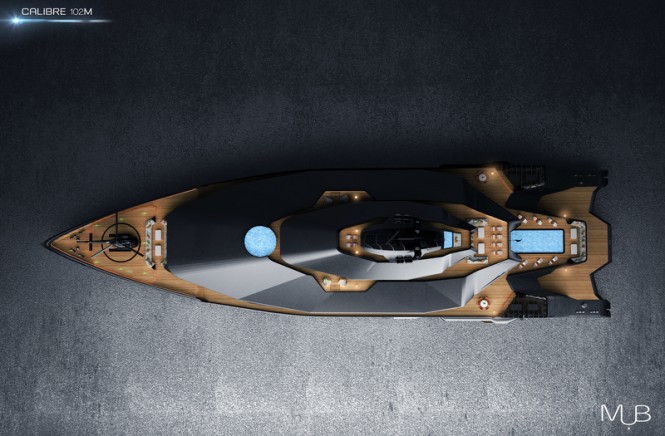 The sleek and elegant superyacht CALIBRE concept features several exterior living areas, hosting a jacuzzi, swimming pools and a sundeck, as well as a large screen at the back of the vessel on the main deck. The recreational areas of the striking CALIBRE include a nightclub, a fully equipped spa, a sports room, a gymnasium and a large aquarium. Moreover, the Beach Club hosts a submarine and a dock for jetlevs, jet skis and sea sleds. 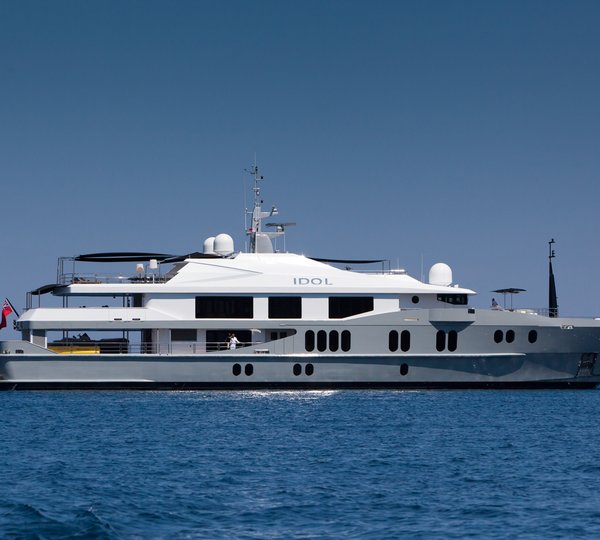 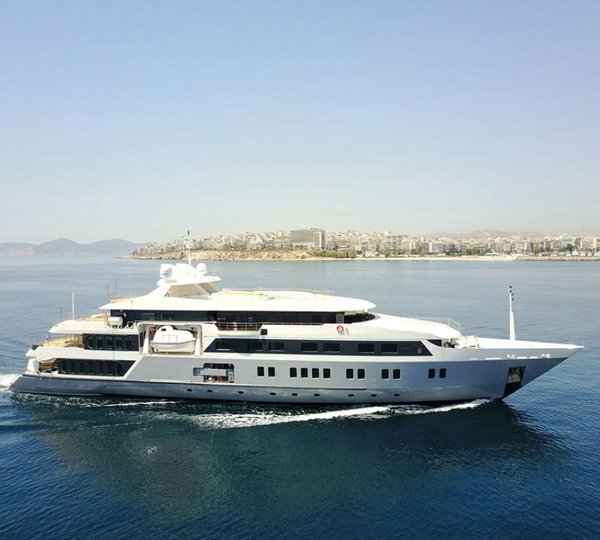 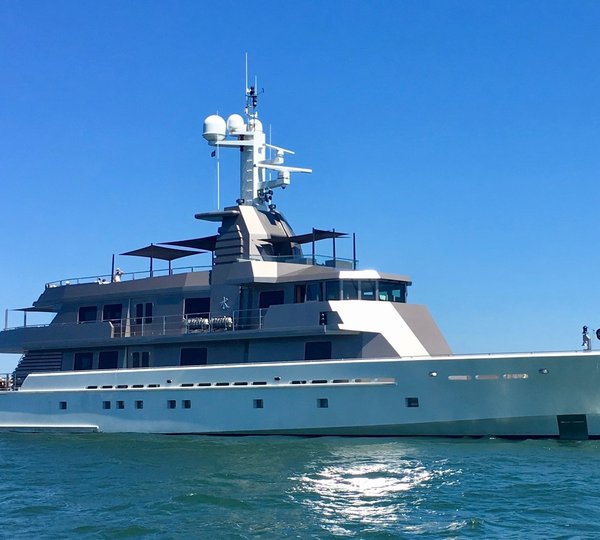 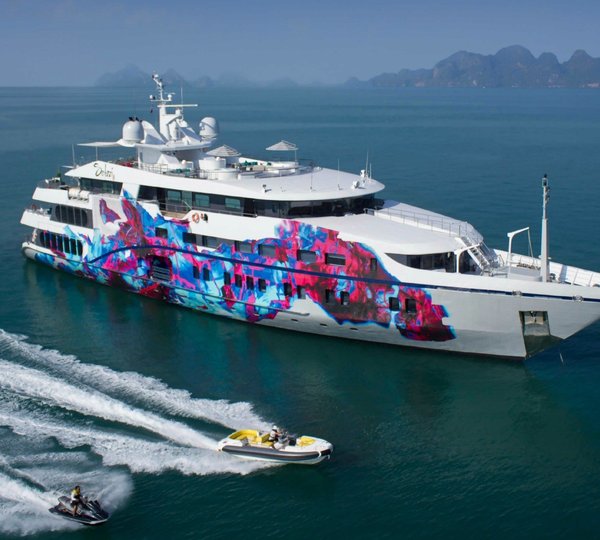 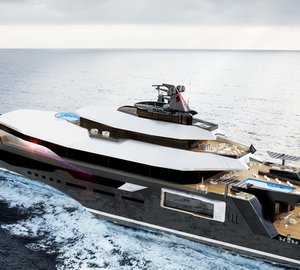 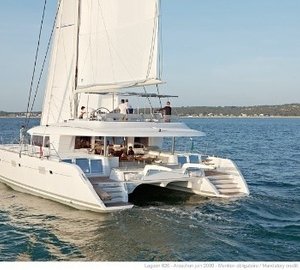