The Island of Salina is located within the Tyrrhenian Sea on the northern side ... 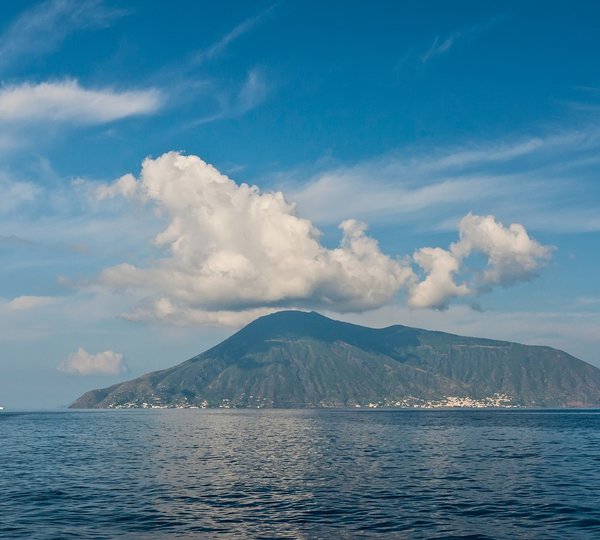 Salina Is An Island In The Aeolian Islands Sicily Italy 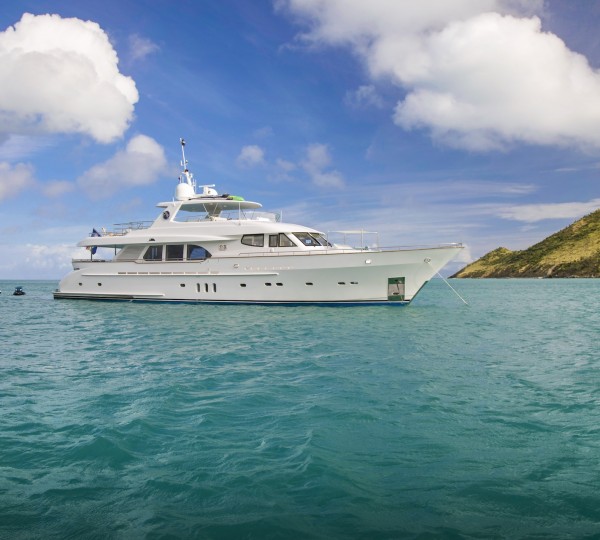 The Island of Salina is located within the Tyrrhenian Sea on the northern side of Sicily and facing the southern coastline of the mainland. This old Island of Salina has already been inhabited as far back as the 4th century. Today, Salina is a picturesque island resort that is frequented by luxury yacht charter boats and mainstream tourists.

There are several marinas within the island of Salina, and these include the bustling ports which is located in Santa Maria and in Rinella. Majority of yacht charter aficionados coming from Messina, Palermo and Naples reach the Island of Naples through these ports. The island has had its fair of turbulent volcanic activities, although there hasn’t been any major eruption over the last 10,000 years. Thus, the major attractions of the Island include its post-volcanic activities and an assortment of thermal springs in several locations within the island.

A Vacation on a Luxury Yacht in Salina

The island’s appeal to sailors and other yacht charter enthusiasts is its unspoiled rugged terrain. These natural marvels are the result of a series of volcanic activities that occurred several thousands of years ago. The Island of Salina was actually formed from two volcanoes that are now extinct – the Monte dei Piori and the Monte Fossa delle Felci. The old name of the island – Dydime – which literally means “twins” is in reference to these two dormant volcanoes. On the other hand, the term “Salina” refers to the salt-works that are found on the southeastern portion of the island.

The island of Salina features several bays, and one of them has been converted into a port. Pollara is famous for its pristine beaches and deserted cottages of local fishermen. This is the place in the Island where sailors and tourists congregate to watch the Italian sunset. The island holds the distinction of having the first ever tourist port within the island cluster of Aeolian – the Santa Marina Salina.

The Island of Salina is known in luxury yacht charter circuits as the “Green Island” in reference to its natural treasures. The main tourist centres within the Island where yacht charter aficionados gather especially during the summer months are the towns of Malfa, which is located on the northern portion of the Island and Marina, which lies on the Island’s eastern coast.

Popular attractions among sailors and tourists that regularly visit the Island include the salt lake which is located in Lingua and from which the Island’s name was derived, and the Saracen Caves.

The island also boasts of several archaeological landmarks and structures with historical and cultural significance. These include the art galleries in Santa Marina, Malfa and Leni. Another important attraction that you should check out when you are in Salina is the idyllic village of Pollarca, which is set on a location by a bay that was carved by the powerful force of volcanic eruptions that occurred several thousands of years ago.

Salina is indeed the ideal destination for sailors and other yacht charter enthusiasts who want to explore and discover the natural majesty and storied history and culture of Italy.