The idyllic town of Denia lies in the region of the Mediterranean Sea where ... 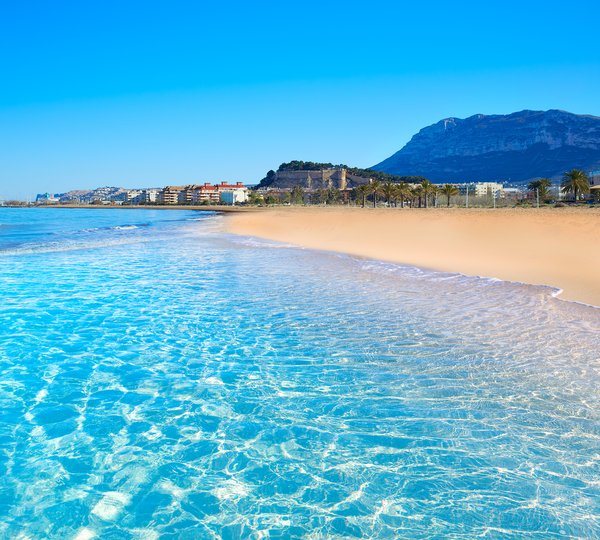 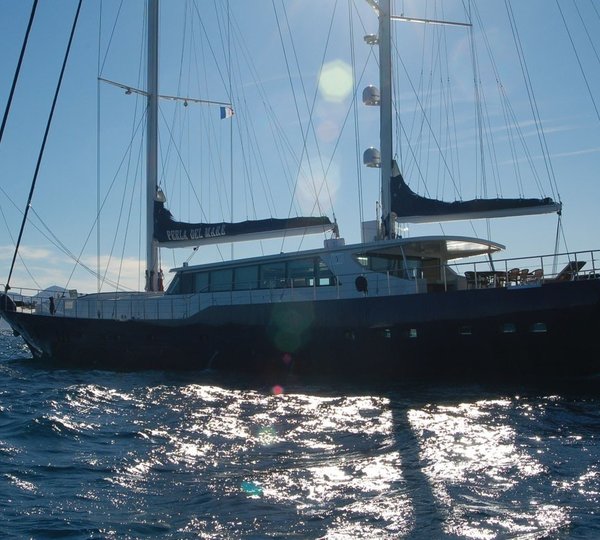 The idyllic town of Denia lies in the region of the Mediterranean Sea where Spain’s Alicante province is located. It is nestled between the cities of Alicante and Valencia which have historically been strong superyacht and luxury charter yacht vacation locations. Denia’s location is in close proximity to the town of Javea, which is also a popular destination of seasoned sailors and yacht charter enthusiasts. It is located at the edge of Costa Blanca and covers some 200 kilometre stretch of the picturesque Spanish coastline. Today, Denia is admittedly an important part of the Spanish jaunt of most yacht charter enthusiasts.

Aside from the significant number of yacht charter holidaymakers, Denia is also frequently covered by major tourist vessels, ferry services and fishing crafts. The idyllic town of Denia, which is considered as an important economic hub of the region, is also the perfect choice of yacht charter aficionados who want to inject excitement and adventure into their Spanish holiday.

Your Yachting Holiday in and Near Denia, Spain

Yacht charterers and tourists who are exploring important and popular attractions on Spain’s Mediterranean East coast sometimes make Denia one of their ports of call. It offers diverse summer holiday options and fun-filled activities, and these include yachting, diving, kayaking and fishing. In addition to these outdoor adventures, one can also spend their day visiting popular landmarks like the old castle which was built during the 11th century as well as several museums and shopping and dining establishments in various parts of the town.

The port town of Denia is also an important maritime destination as it lies along the primary sea routes leading to important destinations within the region such as Mallorca and Ibiza.

Thus, the best way to access this idyllic town is by charter yacht. Many luxury yachts and superyachts that visit the town each year have come from the Balearic Islands. This is the most popular route taken by those who want to visit the Spanish town as well as other important and popular holiday destinations in the region.

Popular places in this part of Spain

One important part of the town that you should not miss is the Marques de Campo. This is where you can immediately catch a glimpse of the diverse treats and things that are in store for you for the duration of your stay in the town of Denia. The lively and vibrant street is lined with several fine restaurants and other food venues as well as several shopping establishments.

From this part of the town, you can take a ride on the tourist train to several popular attractions in Denia. Notable landmarks and important destinations include the Ayuntamiento or town hall and the church of Iglesia de la Asuncion, which is famous for its impressive dome. There are other important destinations and popular attractions in nearby Javea, and most yacht charter tourists include them in their day itinerary. Notable attractions include several theme parks within Benidorm and the caves of Las Calavera.

Try Denia  as part of your summer luxury yachting holiday in Spain.