Canal du Midi in the heart of the South of France is a superb canal for a ... 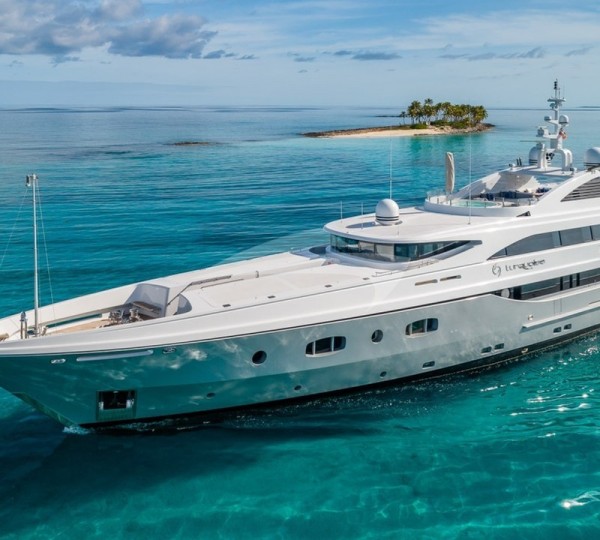 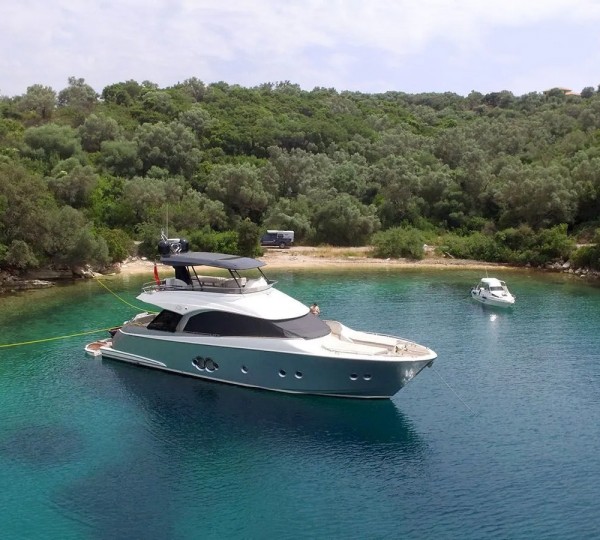 Get a greatly reduced rate for the end of summer ...
Browse Canal Boat Holiday Section

Canal du Midi in the heart of the South of France is a superb canal for a boating holiday. What better way to spend your holiday vacation than cruising through Southern France on a canal barge? Indeed, the beautiful Canal du Midi was recognized by UNESCO as a world heritage site in 1996 and is a very popular area to rent a boat.

On a canal boat cruise you will experience a lovely canal lined by large trees and relaxed picturesque little medieval villages. If a particular spot takes your fancy you can just moor up and relax and enjoy it. There are also many walks or a bicycle rides along the canal if you wish to go on countryside excursions. You can visit a church or a chateau, art gallery or mill, or go for a swim or even try your hand at fishing. On a Pénichette you can seek out local specialties such as home grown produce or the local regional dishes. It is possible to go shopping for fresh produce in the local markets and then cook you own cuisine on board. There are also the many of the restaurants that makes French cooking famous along the canal route. Many of the villages have retained their traditions of cuisine and lifestyle and offer great restaurants and inns.

The Canal du Midi passes along through beautiful hills in the shadow of the Pyrenees. It crosses numerous streams and rivers to connect two very diverse regions - Aquitaine and Languedoc. The canal is punctuated know for its distinctive humpback bridges as well as its oval locks. If you are a wine lover you will not be disappointed as the canal du midi is surrounded by the greatest density of vineyards anywhere in the world.

On a canal du midi holiday you can follow the curve of the Montagne Noire foothills via aqueducts and more than 100 locks. The Sides of the canal are flanked by plane and pine trees which provide soothing shade in the heat of the day. A Canal du Midi holiday cruise will also take you past the medieval walled city of Carcassone along to Agde which is a charming fishing port at the entrance to the Etang de Thau.

The Canal de la Robine is at the southern end of the Canal du Midi. Here you can experience the quaint old Roman town of Norborne and its architectural treasures. This is an ideal starting point for a cruise through some of the canal-side vineyards where you may sample a glass or two from your sun deck as the impulse arises!

The Canal du Rhone a Sete runs between Beaucaire and Sete. Sete is the largest fishing port on the Mediterranean and offers many popular beaches nearby. At Beaucaire you can discover the desolate beauty of the Camargue. Camargue is famous for the herds of cream-colored wild horses, black bulls (raised for bullfighting) and flocks of pink flamingos.

Construction for Canal du Midi was begun by Pierre Paul Riquet and over 1200 workers in 1667. By 1681 they had excavated around 7 million cubic meters of earth and connected the handsome city of Toulouse to the port of Sete. 150 miles of canal was created using only manpower. Riquet sacrificed almost everything to complete his vision - even using his daughters' dowries for the cause.

Although Riquet eventually made his dream come true, he but did not live to see the completion of the Canal du Midi and died on October 1st in 1680. The next year on 24 May, it was the royal barge of Louis XIV which mounted the flight of the nine locks in Paul Riquets' home town of Beziers.

Canal du Midi was created to transport the French military and goods from the Atlantic coast to the Mediterranean and back again. Now the canal is used by pleasure canal boats to meander through the French country side. Today you can follow in the wake of the royal barge and enjoy the magnificent scenery, sunshine and see parts of France which have not altered for over 300 years.

It is possible to charter a canal boat for your boating holiday year round.