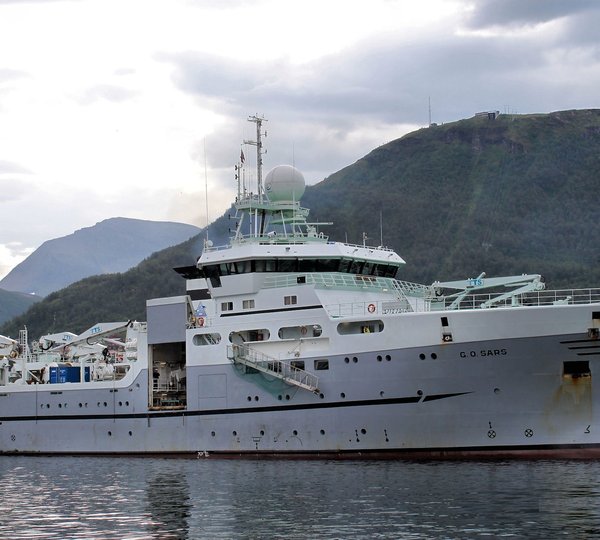 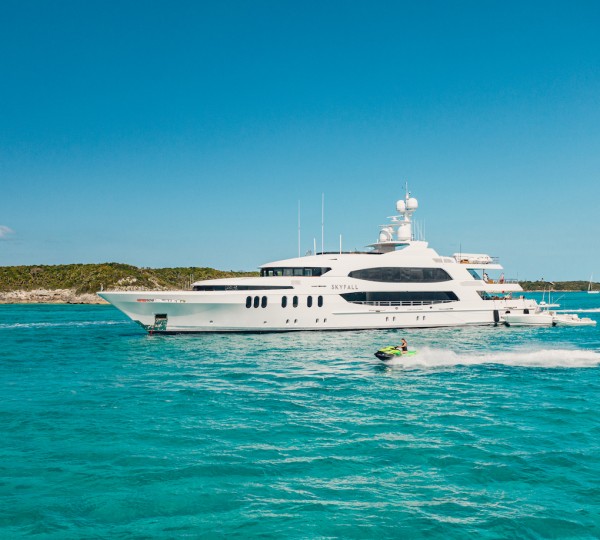 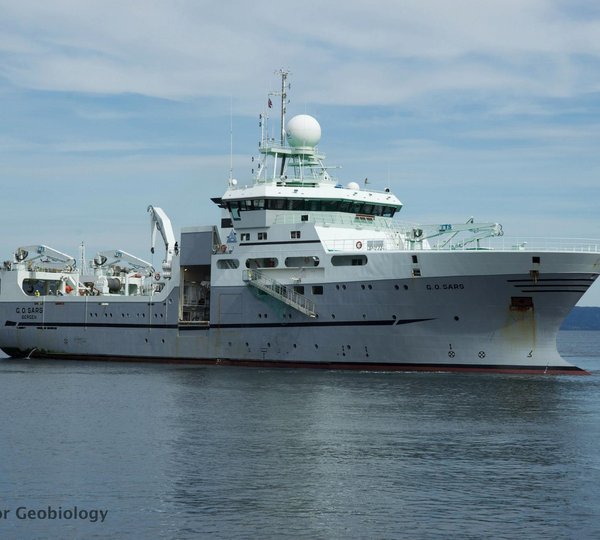 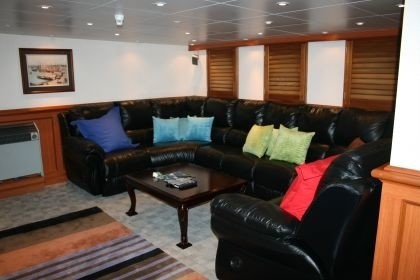 Built by Mjellem & Karlsen, she underwent an extensive refurbishment in 1986 as well as in 2006. She can accommodate up to 17 guests in 8 cabins. NOTABLE FEATURES: ~Landing platform ~Swimming pool ~Large sun lounge ~Bar ~Spa ... 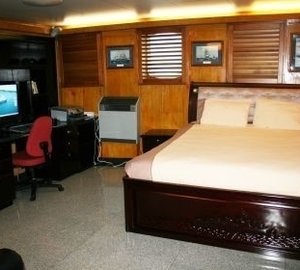 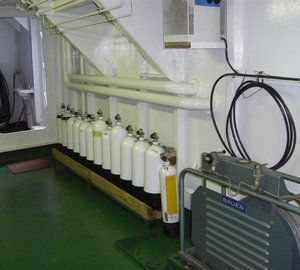 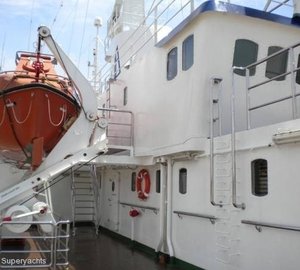 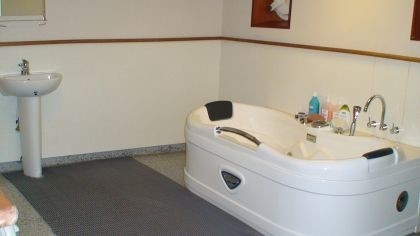 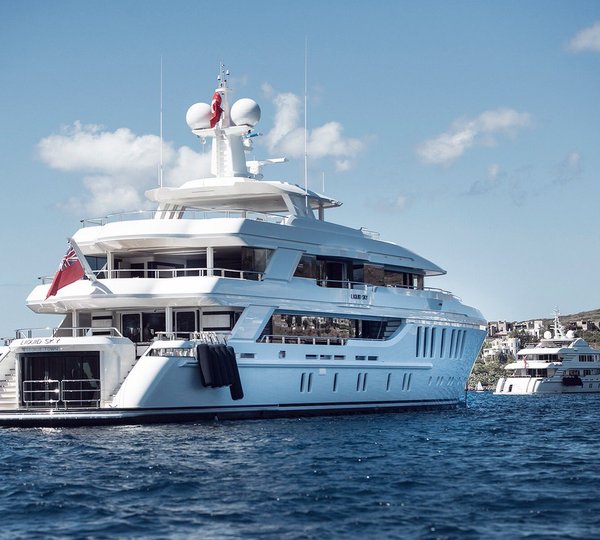 Glass doors lead into the foyer and wet bar, followed by the generous salon with ample lounge area. ... 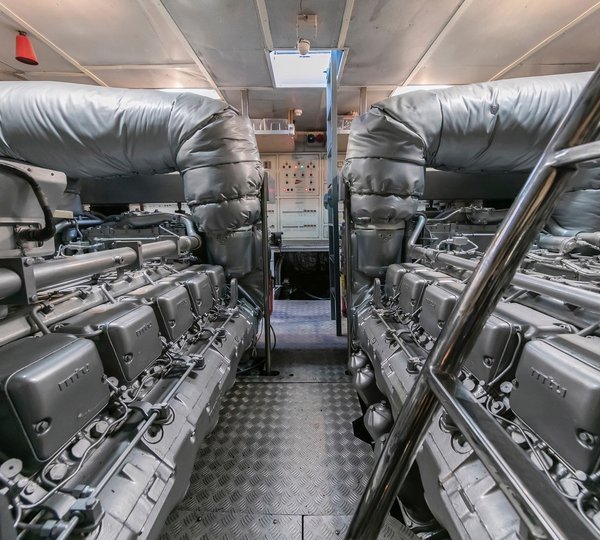 The foredeck is exceptionally spacious and boasts a massive sunpad and intimate seating area with ... 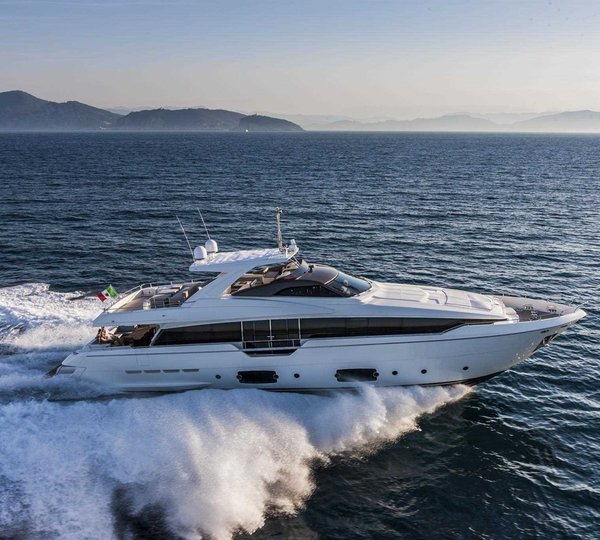 With direct access to the salon, this is the perfect space for casual, or formal entertaining. On ... 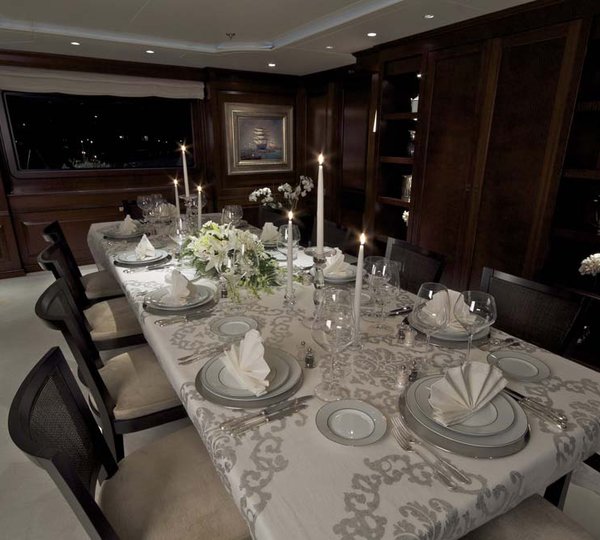 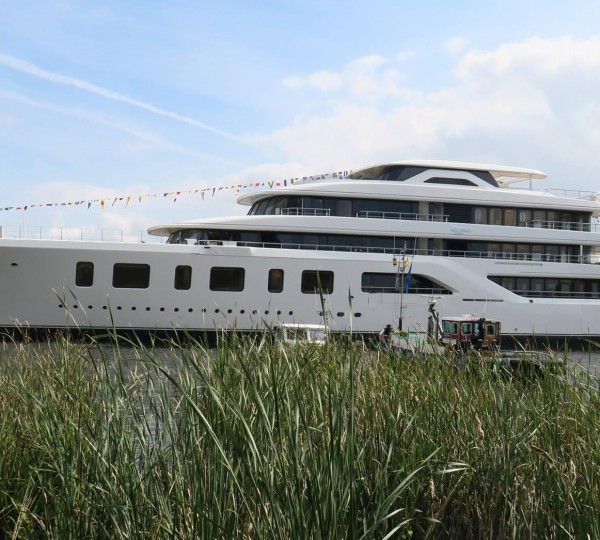