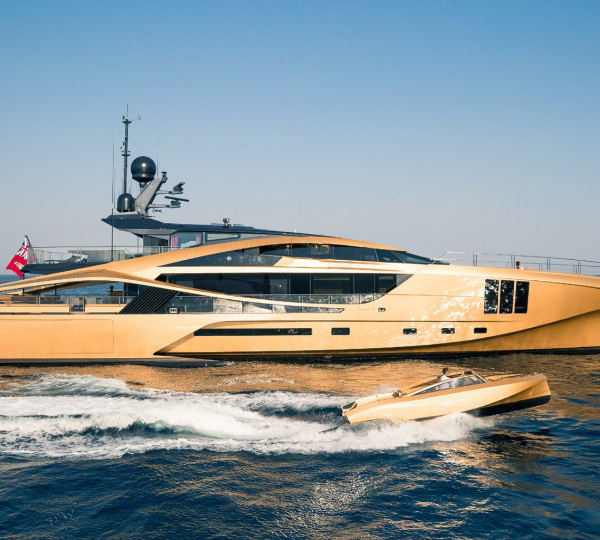 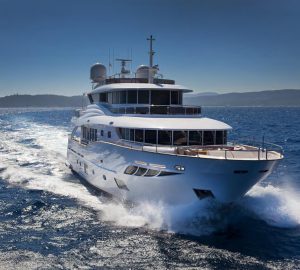 Gather 12 of your nearest and dearest this ... 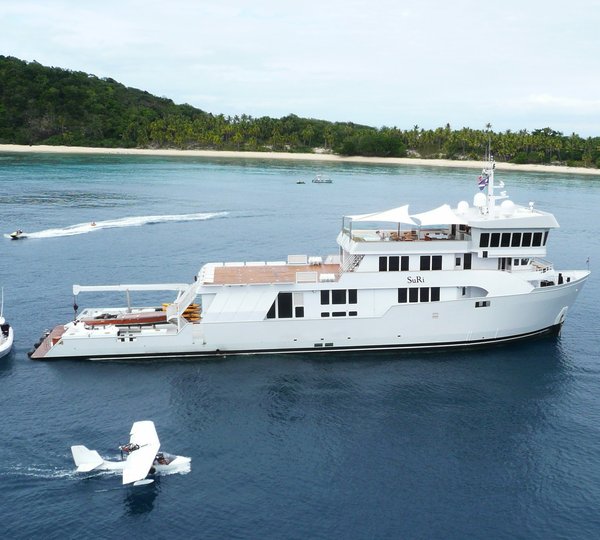 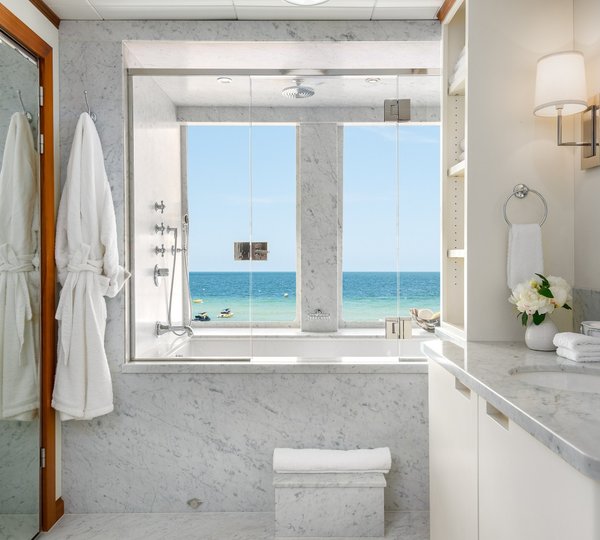 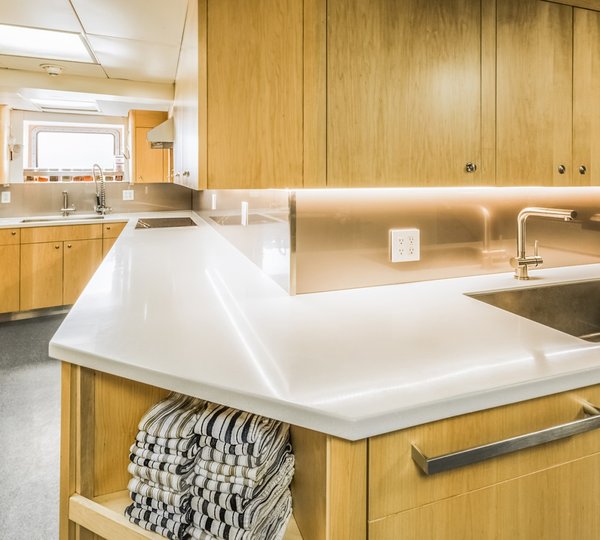 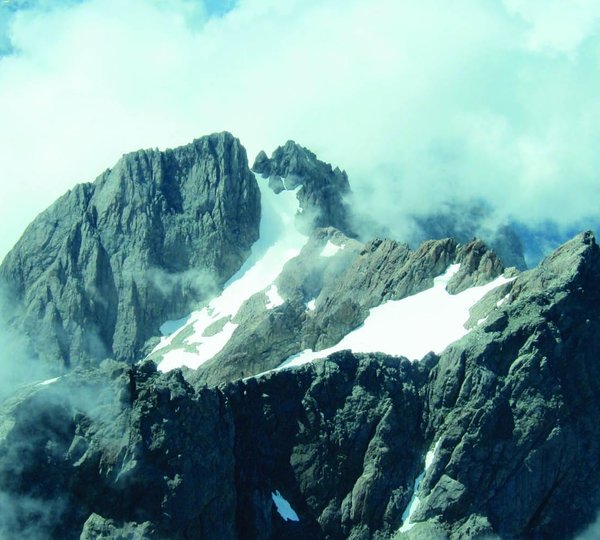 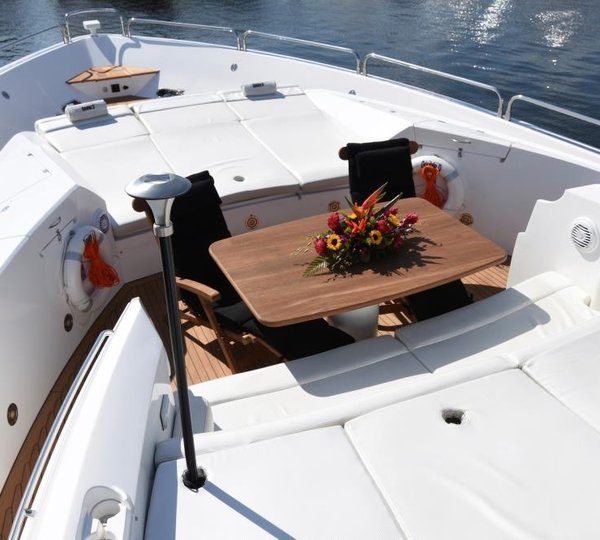 On the foredeck is an additional alfresco dining area, ample seating and generous a luxurious ... 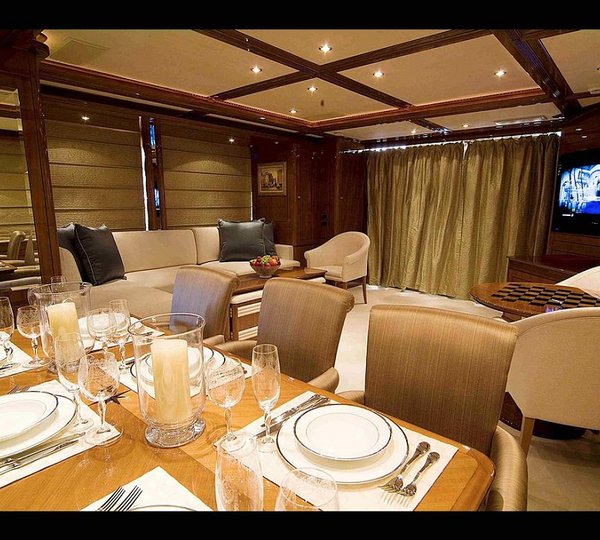 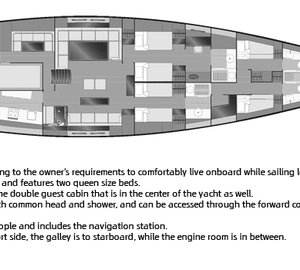 This sailing yacht easily reaches 10 knots of speed upwind in 8 knots of breeze. Her cruising ...

The GERMANIA NOVA sailing yacht is able to accommodate up to 10 guests in 5 cabins including a full ... 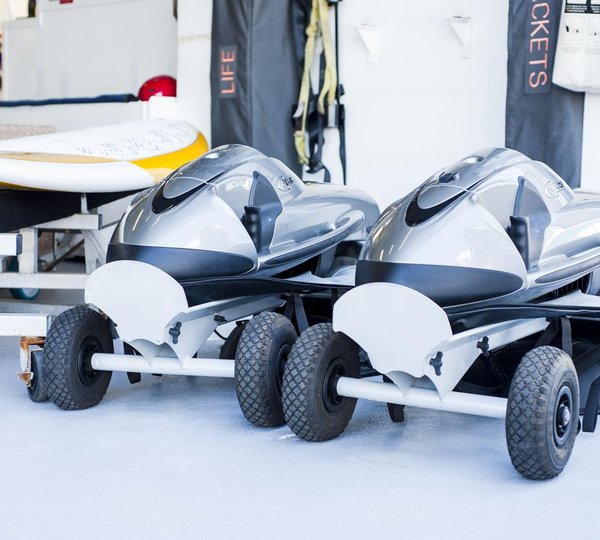 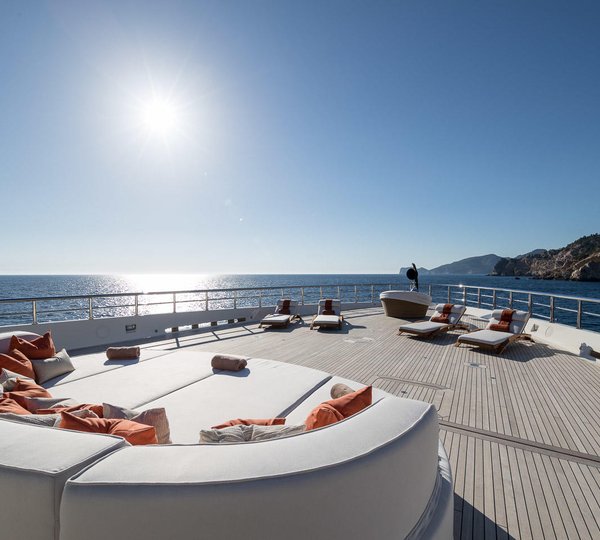 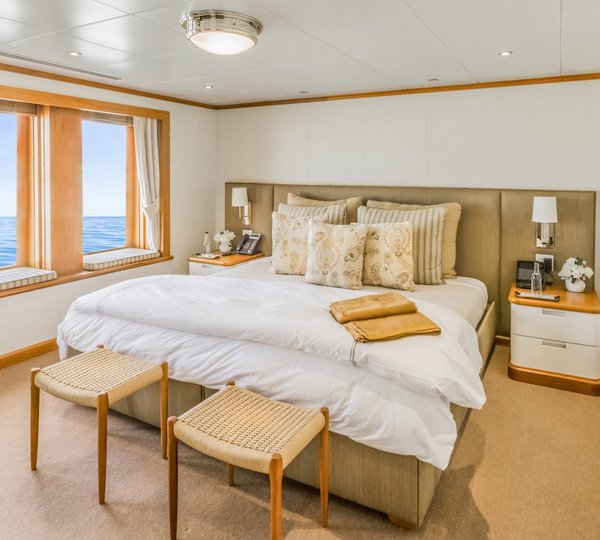