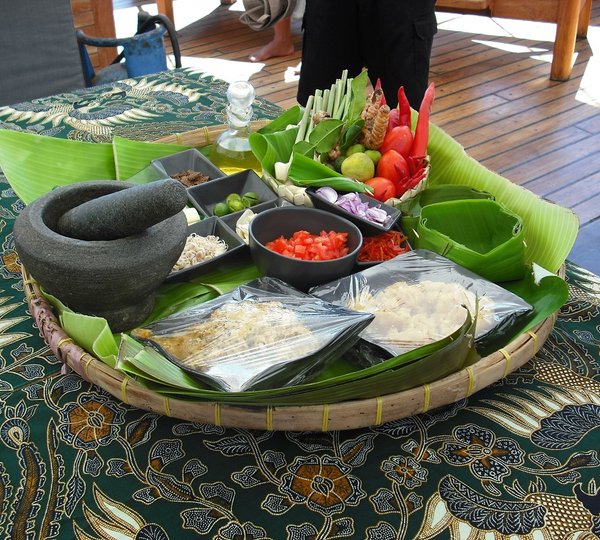 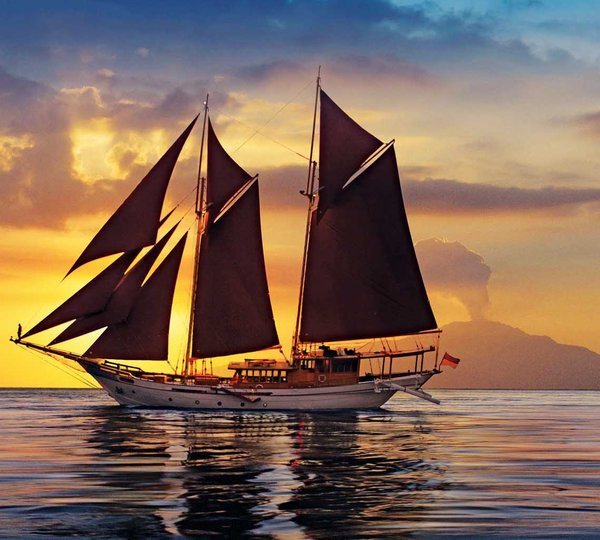 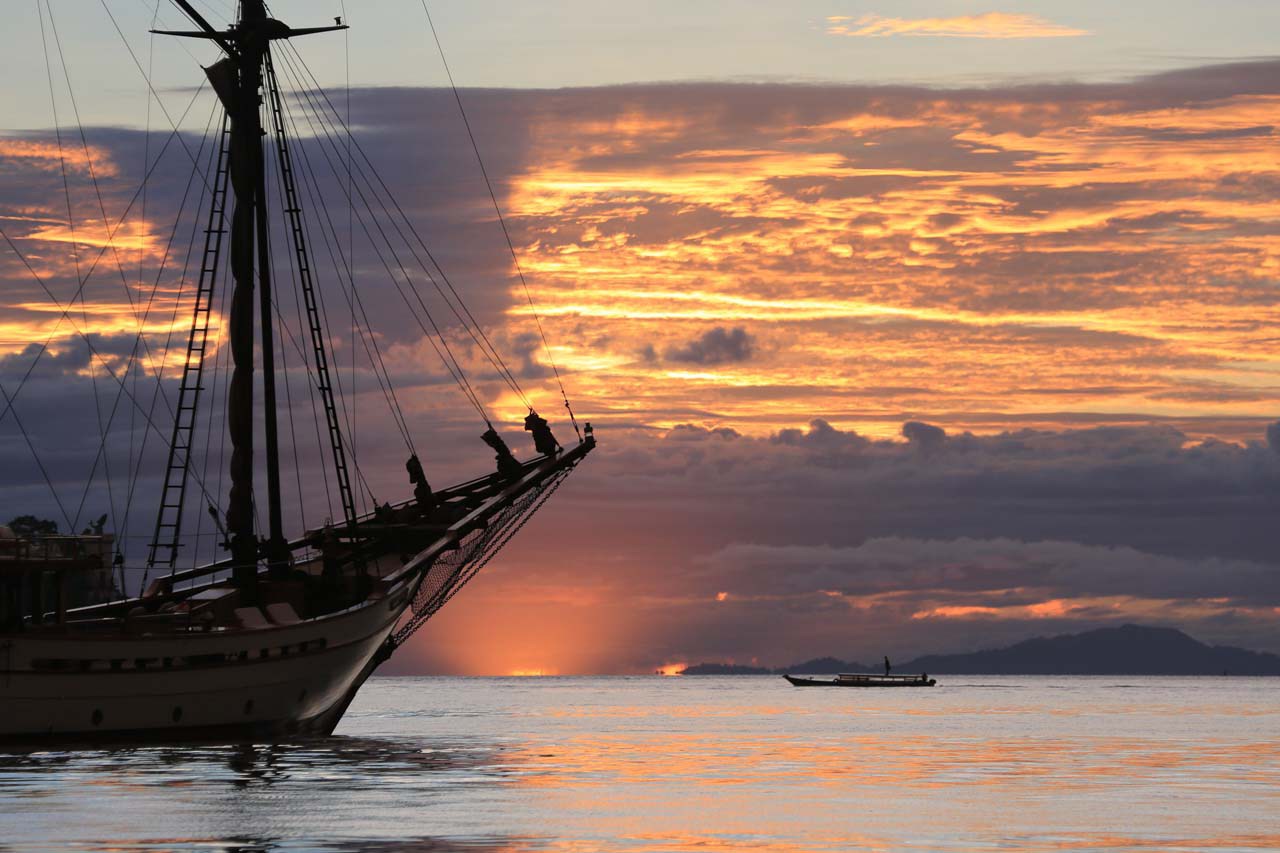 Sailing yacht SILOLONA is a traditional wooden sailboat, called Phinisi, hand-crafted to German Lloyds specifications by the Sulawesi Konjo people and launched in 2004. Accommodation for 10 guests in total is provided in three magnificent and tastefully decorated king suites and two beautiful double suites. 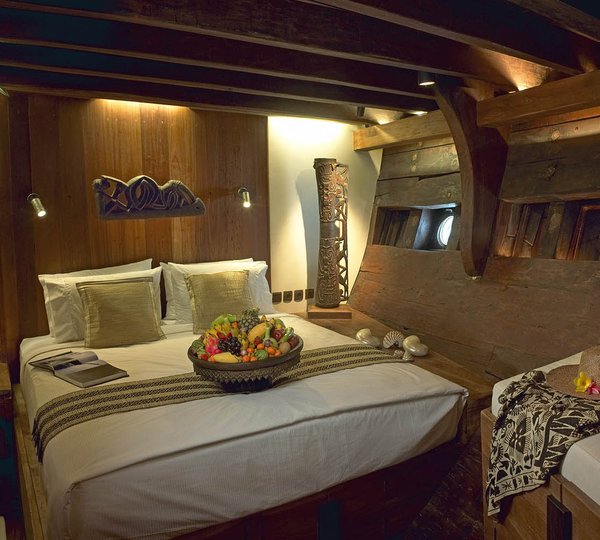 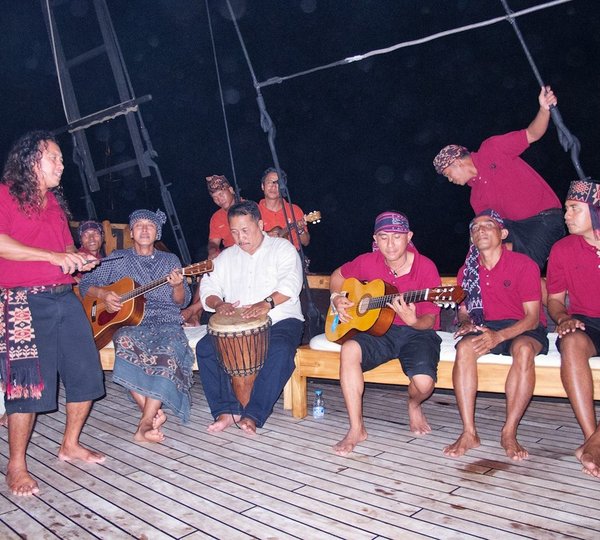 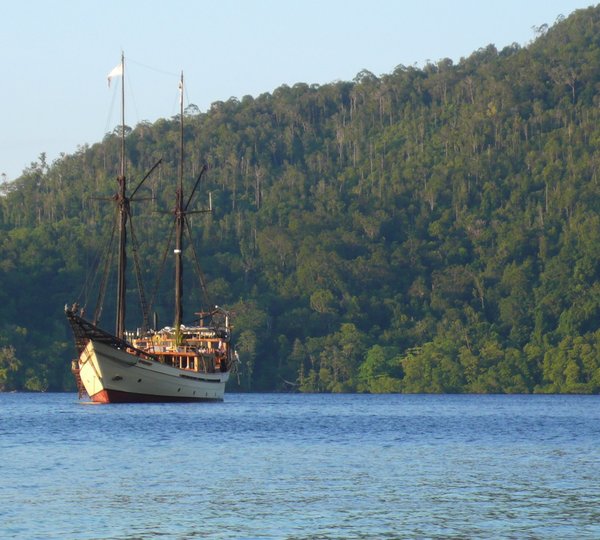 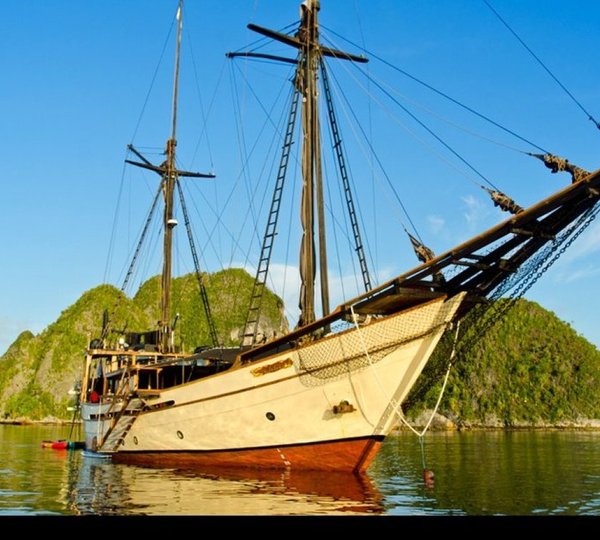 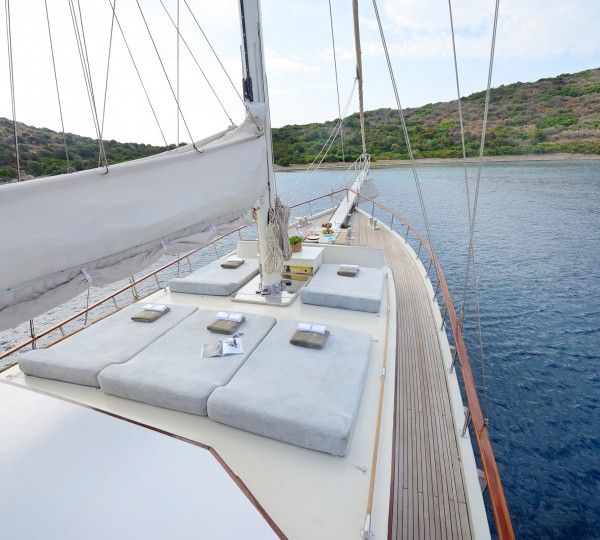 The interior design of this vessel of classical pine planking was styled by Cobra Yacht. Each cabin ... 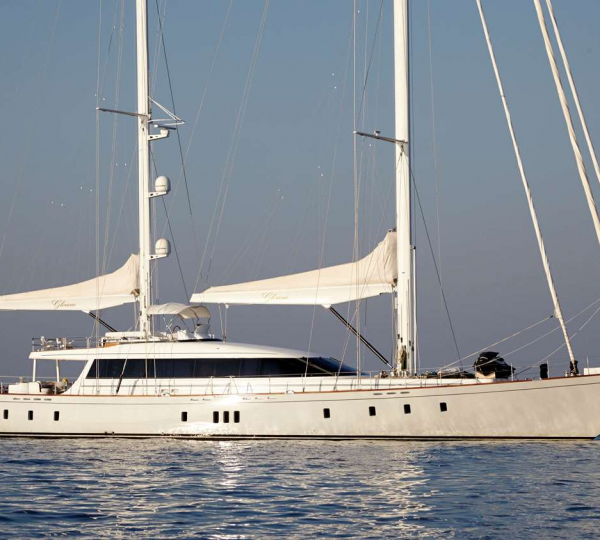 There is a master cabin, together with two double cabins and one twin cabin. This amazing vessel is ... 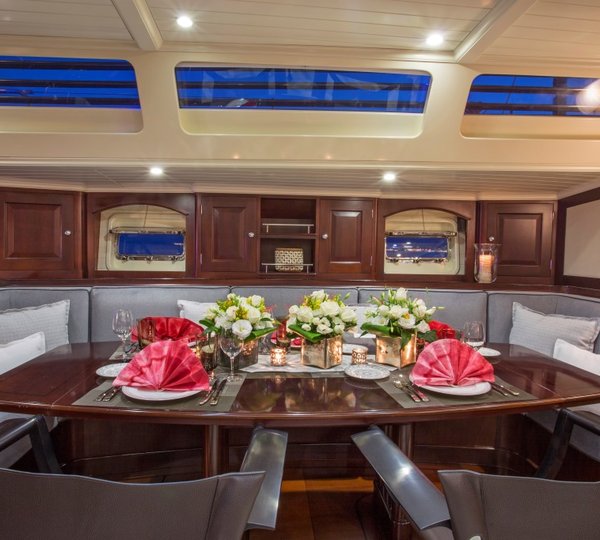 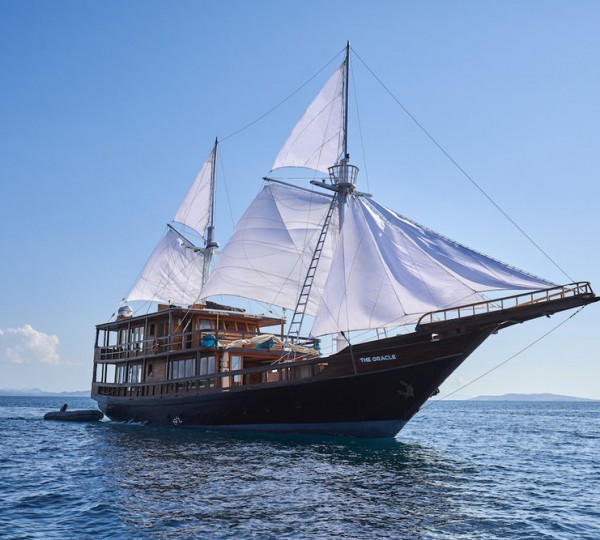 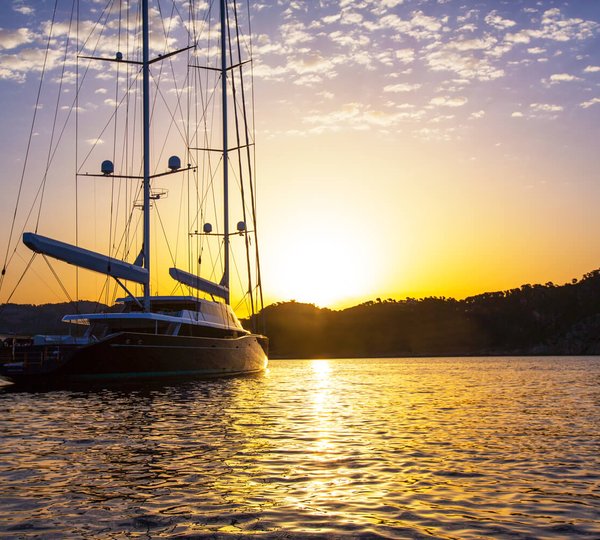 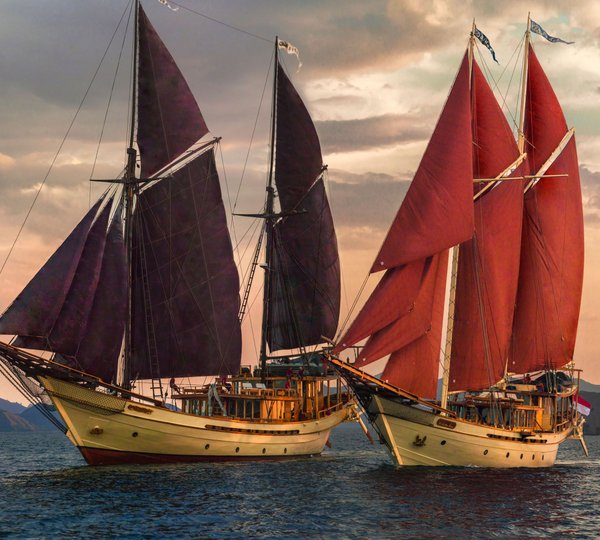