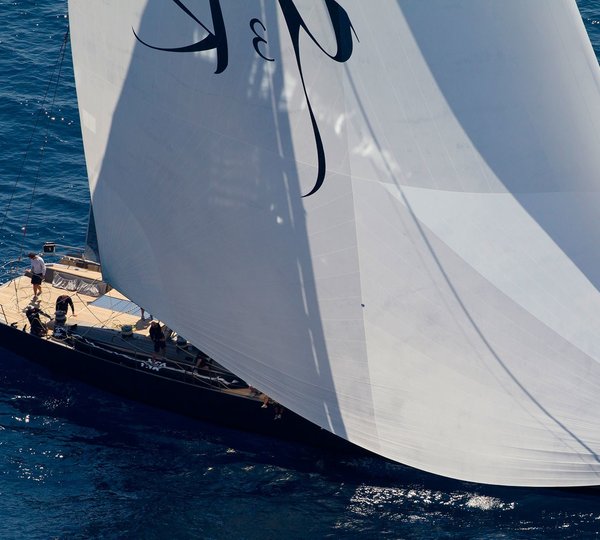 Saturday in Porto Cervo, located in the fabulous ...

If you have any questions about the Y3K information page below please contact us.

Y3K was previously registered as project/yacht name (Wally 100). This 30 m (100 ft) luxury yacht was crafted by Wally in 2007. Sailing Yacht Y3K is a well proportioned superyacht. She is a recent cruising yacht. The naval architecture office which delivered her design with respect to the yacht is German Frers. Her initial interior design and styling is the talent of Wally. Luxury yacht Y3K is a well crafted yacht that is able to accommodate a total of 8 people on board and has approximately 2 crew members.

German Frers was the naval architect involved in the formal nautical design work for Y3K. Also the company German Frers expertly worked on this undertaking. Interior designer Wally was commissioned for the overall internal ambience. Italy is the country that Wally completed their new build sailing yacht in. After the official launch in 2007 in Fano the boat was passed over to the proud new owner having completed sea trials and testing. Her hull was constructed with composite. The sailing yacht superstructure component is made for the most part with composite. With a beam of 6.8 metres or 21.2 feet Y3K has moderate size. A deep draught of 4.9m (16ft) determines the number of worldwide marinas she can enter into, depending on their particular depth.

The 4BTA engine installed in the sailing yacht is produced by CUMMINS. Y3K is propelled by a single screw propeller (gory 3 blades varifold). The main engine of the ship creates 380 horse power (or 258 kilowatts). She is equiped with 1 engines. The combined thrust for the boat is therefore 380 HP / 258 KW.

On board Superyacht Y3K There is The Following Guest Accommodation Format:

Providing volume for a maximum of 8 yacht guests sleeping aboard, the Y3K accommodates them luxuriously. Normally the vessel requires approximately 2 professional qualified crew to manage.

Condaria is the the company which manufactured the AC onboard. This sailing yacht has a teak deck.

The luxury yacht Y3K displayed on this page is merely informational and she is not necessarily available for yacht charter or for sale, nor is she represented or marketed in anyway by CharterWorld. This web page and the superyacht information contained herein is not contractual. All yacht specifications and informations are displayed in good faith but CharterWorld does not warrant or assume any legal liability or responsibility for the current accuracy, completeness, validity, or usefulness of any superyacht information and/or images displayed. All boat information is subject to change without prior notice and may not be current.

“You look around the market today and I would say that 95 per cent of yachts from 40 to 140 feet have copied Genie of the Lamp. That kind of layout, that kind of style and deck, it’s clear. I don’t think it’s too much to say that Genie has influenced the last 20 years.” - "Today, everyone has ‘invented’ the vertical bow. We didn’t invent it, it was invented in the 19th century, even before that, but when we introduced it in 2003, everyone was against it. Even the naval architects, they were saying, ‘no, this boat will have big problems’. And now everyone understands that there are a lot of advantages in having a vertical bow. And everyone is claiming they invented it!” - Luca Bassani, founder and president of Wally 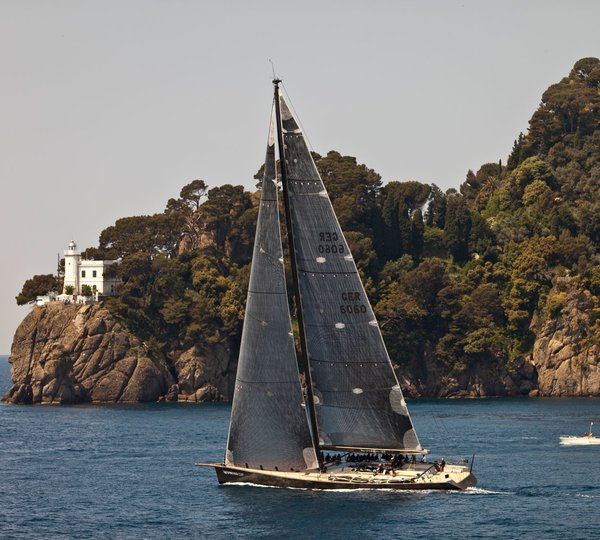 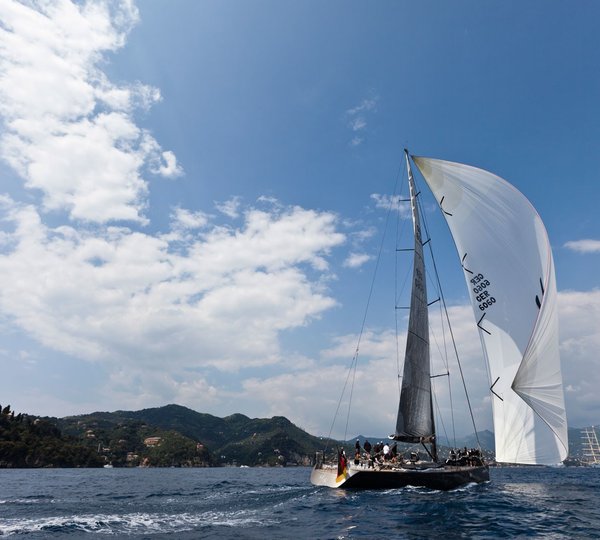 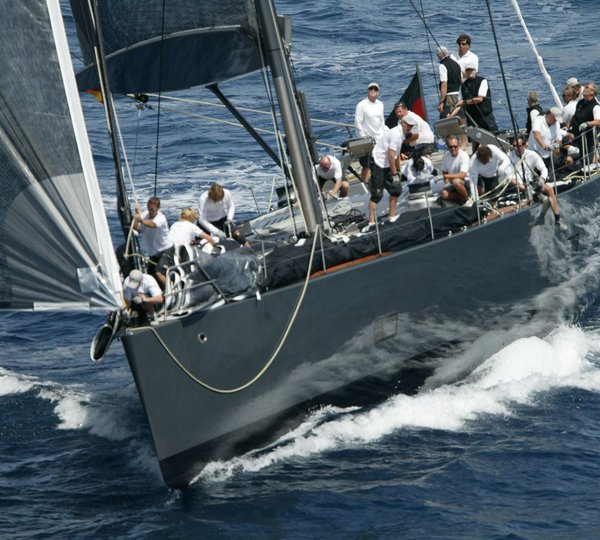 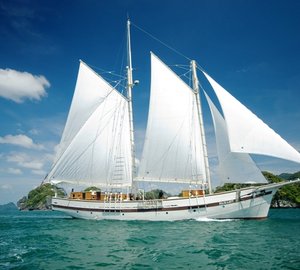