Italian shipyard Benetti has launched its ... 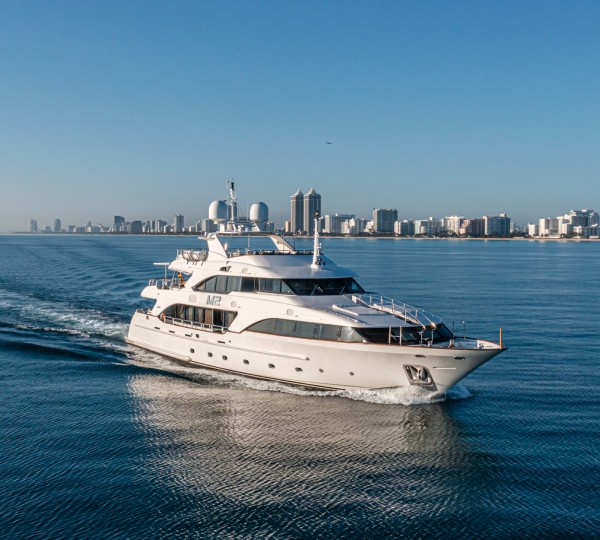 If you have any questions about the VILA VELEBITA information page below please contact us.

The good sized superyacht VILA VELEBITA is a motor yacht. This 37 m (120 foot) luxury yacht was made at Benetti Yachts in 2008. VILA VELEBITA was previously registered as (Benetti Classic). The gracious boat has been envisaged with a naval architect called Fratelli Benetti and Stefano Righini. Zuretti Interior Design acted on the designing of the interior.

The yacht's wider design collaboration came from Fratelli Benetti and Stefano Righini. The technical naval architect firm plans are a products of Fratelli Benetti Yacht Design. Motor Yacht VILA VELEBITA received her stylish interior designing from the interior design company of Zuretti Interior Design. In 2008 she was formally launched to triumph in Fano and following sea trials and detailing was afterwards delivered to the new owner. Benetti Yachts completed their new build motor yacht in Italy. Her main hull was crafted from composite. The motor yacht main superstructure is fabricated mostly from composite. With a width of 7.62 m / 25 ft VILA VELEBITA has reasonable size. She has a reasonably shallow draught of 1.95m (6.4ft).

VILA VELEBITA for its propulsion uses two capable CATERPILLAR main engine(s) and can find a comparatively good top end speed underway of approximately 16 knots. The engine of the ship generates 1550 horse power (or 1550 kilowatts). Her total HP is 3100 HP and her total Kilowatts are 3100. VILA VELEBITA is propelled by twin screw propellers. The boat’s efficacious cruise speed is 15 knots which produces a range of 3300.

A List of the Specifications of the VILA VELEBITA:

The luxury yacht VILA VELEBITA displayed on this page is merely informational and she is not necessarily available for yacht charter or for sale, nor is she represented or marketed in anyway by CharterWorld. This web page and the superyacht information contained herein is not contractual. All yacht specifications and informations are displayed in good faith but CharterWorld does not warrant or assume any legal liability or responsibility for the current accuracy, completeness, validity, or usefulness of any superyacht information and/or images displayed. All boat information is subject to change without prior notice and may not be current. 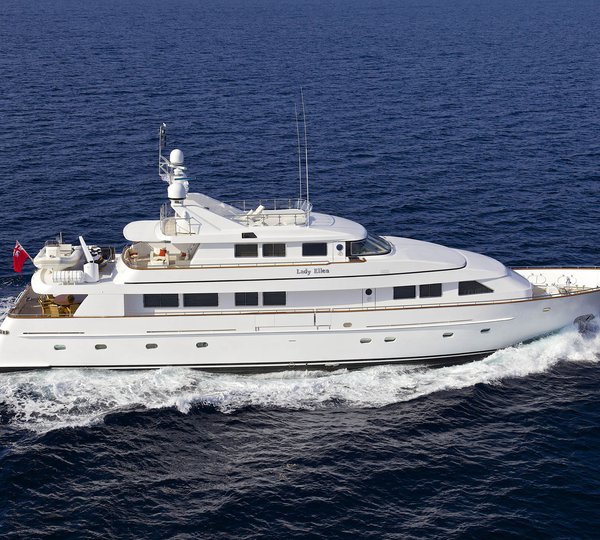 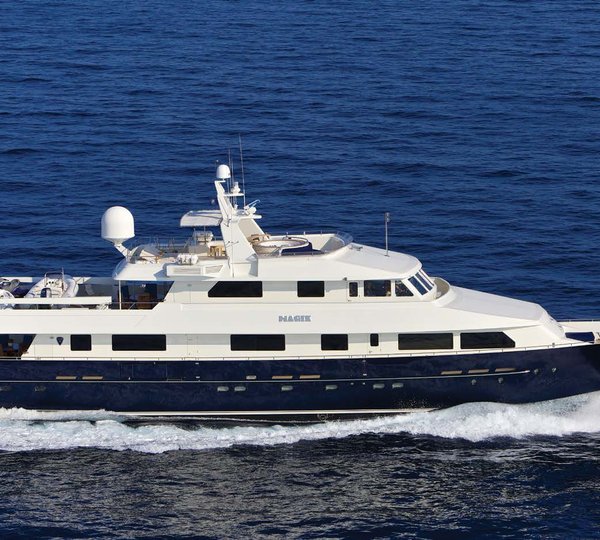