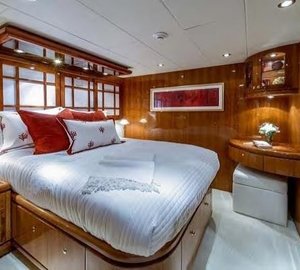 If you have any questions about the TILON II information page below please contact us.

Kha Shing was the naval architect involved in the formal nautical design work for TILON II. Her interior design was conceived by Joachim Kinder Yacht Design. Kha Shing and Joachim Kinder Yacht Design is also associated with the yacht general design work for this boat. In 2005 she was actually launched to accolade in Kaohsiung and post sea trials and detailing was afterwards handed over to the yacht owner. Kha Shing Enterprises - Monte Fino completed their new build motor yacht in Taiwan. A moderate proportion is brought about with a maximum beam (width) of 7.5 metres or 24.61 feet. With a 1.9m (6.23ft) draught (maximum depth) she is fairly shallow. The material GRP composite was used in the building of the hull of the motor yacht. Her superstructure over the hull is built with the use of grp.

Connected to her MAN engine(s) are twin screw propellers. Her total HP is 2600 HP and her total Kilowatts are 1938.

A List of the Specifications of the TILON II:

The luxury yacht TILON II displayed on this page is merely informational and she is not necessarily available for yacht charter or for sale, nor is she represented or marketed in anyway by CharterWorld. This web page and the superyacht information contained herein is not contractual. All yacht specifications and informations are displayed in good faith but CharterWorld does not warrant or assume any legal liability or responsibility for the current accuracy, completeness, validity, or usefulness of any superyacht information and/or images displayed. All boat information is subject to change without prior notice and may not be current. 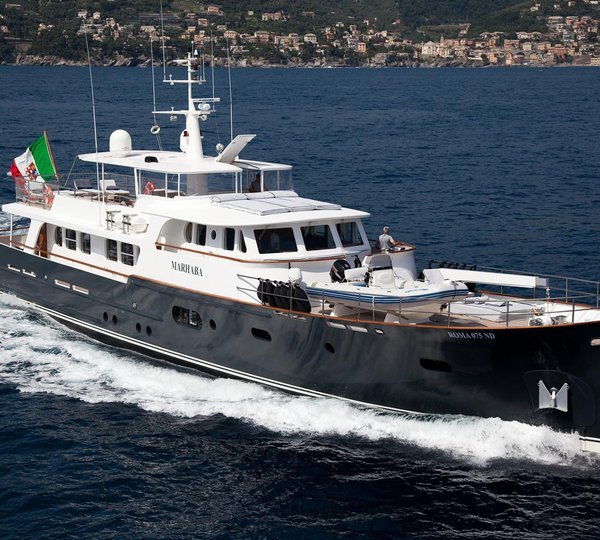 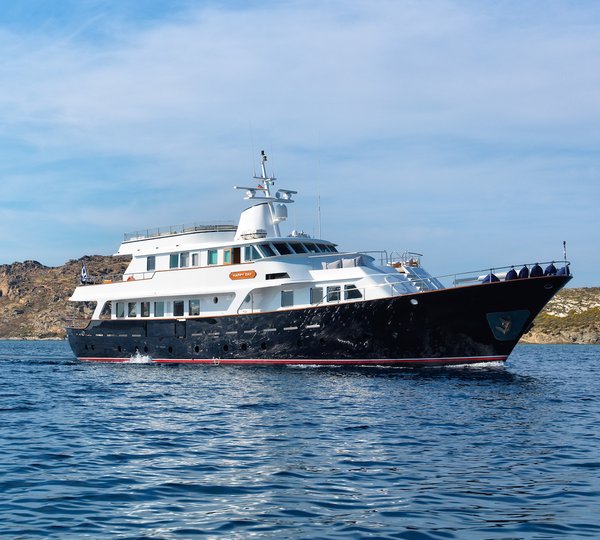 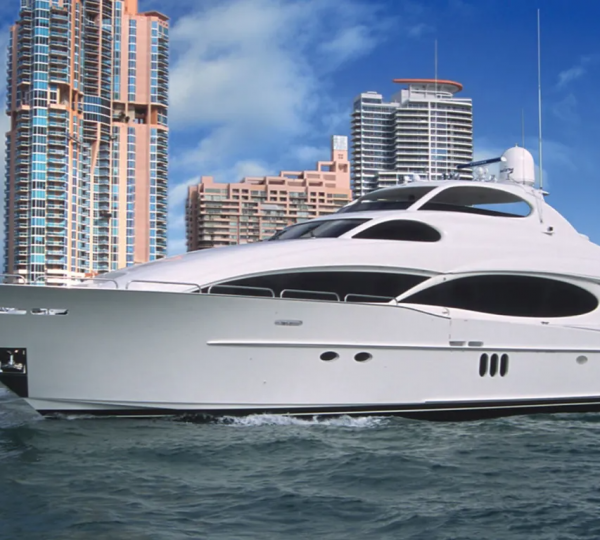