This motor yacht RIMA'S II is a superyacht of ample proportions. This 50 m (162 ...
Enquire

Turn heads as you tour the Mediterranean charter ... 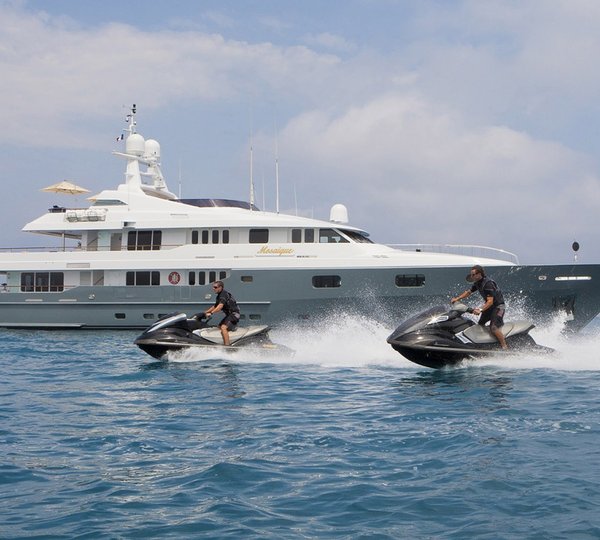 If you have any questions about the RIMAS II information page below please contact us.

This motor yacht RIMA'S II is a superyacht of ample proportions. This 50 m (162 ft) luxury yacht was made by Benetti Yachts in 1987. RIMA'S II used to be named the project or yacht name Fb 202; Rima ; Rima's. Superyacht RIMA'S II is a upscale yacht that is able to sleep a total of 12 people on board and has around 9 crew. The naval architect which delivered her design in respect of the yacht was Fratelli Benetti. Terence Disdale Design was responsible for the overall interior design.

The yacht's general design work came from Fratelli Benetti. The professional naval architecture drawings are the creation of Fratelli Benetti. Motor Yacht RIMA'S II received her elegant interior designing from the interior design company of Terence Disdale Design. Italy is the country that Benetti Yachts constructed their new build motor yacht in. After formal launch in 1987 in Viareggio she was released to the owner having completed sea trials and testing. A fairly large feeling is achieved with a widest beam (width) of 8.63 metres or 28.3 ft. With a 2.8m (9.2ft) draught (maximum depth) she is fairly shallow. The material steel was used in the building of the hull of the motor yacht. Her superstructure above deck is fashioned with the use of aluminium. In 2007 further refitting and updating was also finished.

This ship makes use of twin ample MTU main engine(s) and can attain a exalting maximum limit continuous speed of approximately 24 knots. The engine of the RIMA'S II generates 3480 horse power (or 2595 kilowatts). Her total HP is 6960 HP and her total Kilowatts are 5190. RIMA'S II is propelled by twin screw propellers. As for the yacht’s stabalisers she was built with Naiad. Concerning bow thruster maneuverability she uses Hps. RIMA'S II has a/an dynamic cruise speed is 20 knots which enables a range of 1600.

Apportioning cabins for a maximum of 12 visiting passengers overnighting, the RIMA'S II accommodates them in luxury. This ship uses circa 9 expert yacht crew to maintain and sail.

A List of the Specifications of the RIMA'S II:

The luxury yacht RIMAS II displayed on this page is merely informational and she is not necessarily available for yacht charter or for sale, nor is she represented or marketed in anyway by CharterWorld. This web page and the superyacht information contained herein is not contractual. All yacht specifications and informations are displayed in good faith but CharterWorld does not warrant or assume any legal liability or responsibility for the current accuracy, completeness, validity, or usefulness of any superyacht information and/or images displayed. All boat information is subject to change without prior notice and may not be current. 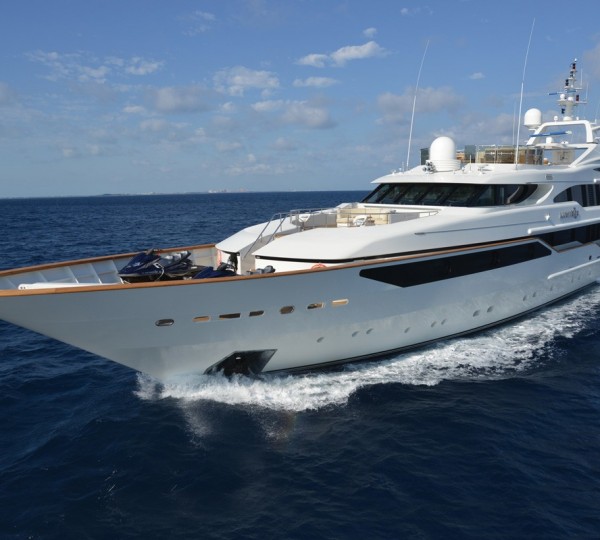 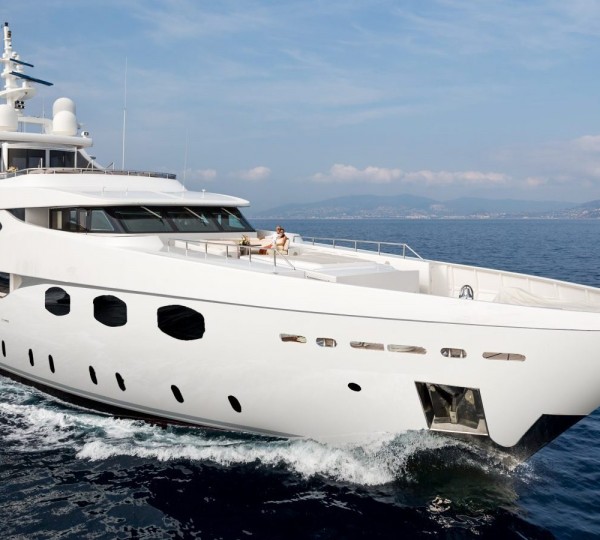 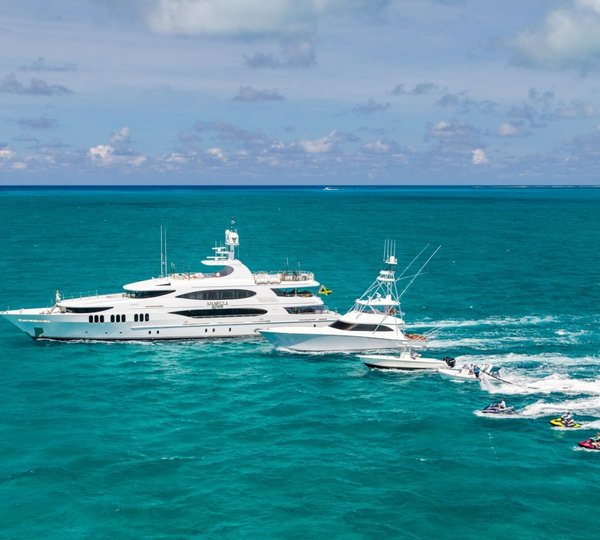