The Bahamas has been gaining in popularity as a ... 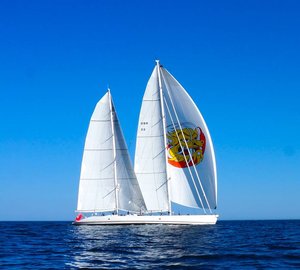 Delivering performance and speed, the custom ... 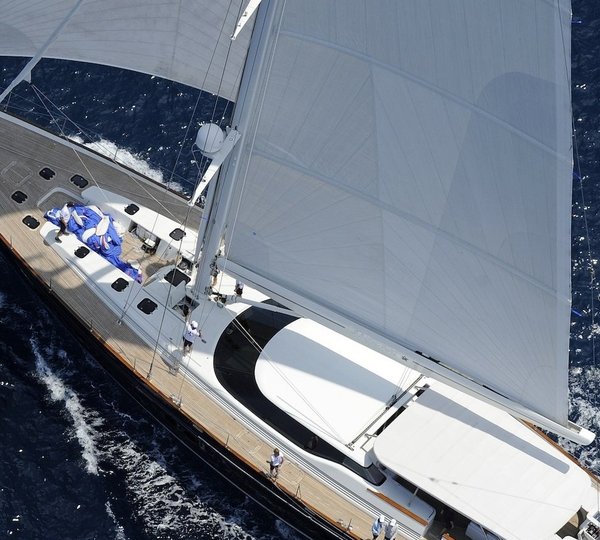 If you have any questions about the MARI CHA III information page below please contact us.

This generous luxury yacht MARI CHA III is a sailing yacht. This 45 m (147 ft) luxury yacht was built at Sensation Yachts New Zealand in 1997. Superyacht MARI CHA III is a majestic yacht that can sleep up to 8 passengers on board and has a total of 5 qualified crew. Ready for launch by 1997 the modern internal styling reveals the realisations from John Munford and their approach to interior yacht design.

The yacht's general design work came from Philippe Briand. The formal naval architect intellectual property are the creation of Philippe Briand. Sailing Yacht MARI CHA III received her elegant interior designing from the interior design skills of John Munford. New Zealand is the country that Sensation Yachts New Zealand constructed their new build sailing yacht in. After the formal launch in 1997 in Auckland the boat was delivered on to the owner after sea trials. Her core hull was crafted from composite. The sailing yacht superstructure is made predominantly using composite. With a beam of 9 m or 29.5 ft MARI CHA III has fairly large room. She has a deep draught of 4.3m (14.1ft). She had refit improvement and modification undertaken by 2005.

This ship harnesses the power of one efficient CATERPILLAR diesel engine(s) and can accelerate to a swift maximum continuous speed of 16 knots. The engine of the yacht produces 600 horse power (or 442 kilowatts). Her total HP is 600 HP and her total Kilowatts are 442. Coupled to the MARI CHA III engines are a single screw propeller (hundested). Concerning thrusters she utilises Maxpower. This yacht’s efficacious cruising speed is 12 knots which gives a range of 2500.

The generous luxury yacht S/Y MARI CHA III is able to sleep a total of 8 passengers and has 5 qualified crew.

A List of the Specifications of the MARI CHA III:

Aqua Air is the type of air conditioning to condition the air. Her deck material is predominantly a teak deck.

The luxury yacht MARI CHA III displayed on this page is merely informational and she is not necessarily available for yacht charter or for sale, nor is she represented or marketed in anyway by CharterWorld. This web page and the superyacht information contained herein is not contractual. All yacht specifications and informations are displayed in good faith but CharterWorld does not warrant or assume any legal liability or responsibility for the current accuracy, completeness, validity, or usefulness of any superyacht information and/or images displayed. All boat information is subject to change without prior notice and may not be current.

"Indeed we believe that the first function of a sailing yacht is the aesthetics and we spent a lot of time in refining the lines during the project." - "I understood very young that to win a race you have to have the best boat, and so I started to be interested about the technology and the design of the boat." - Philippe Briand 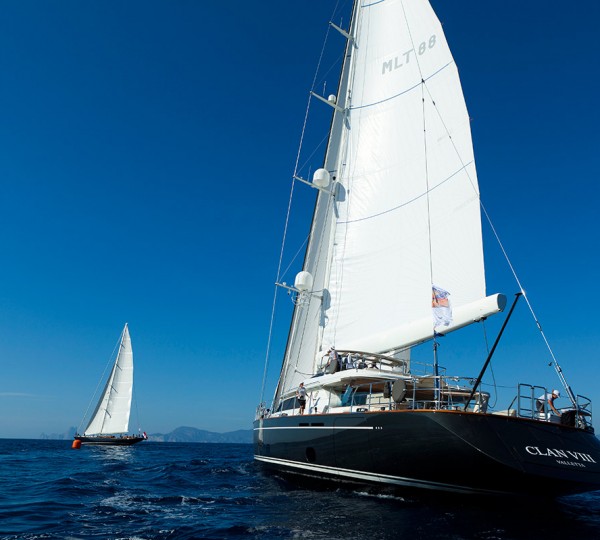 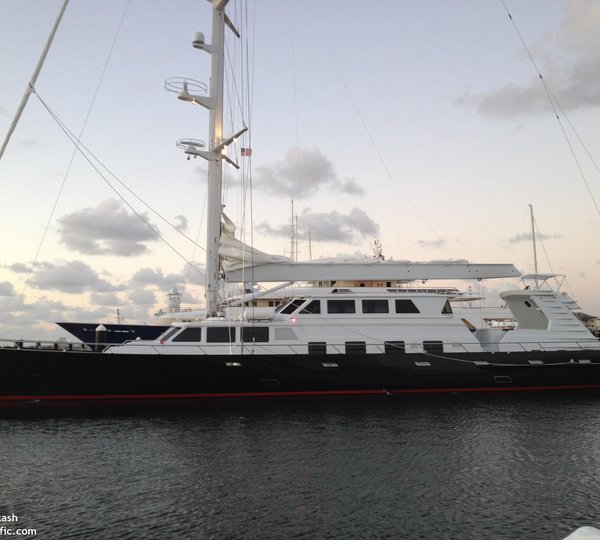 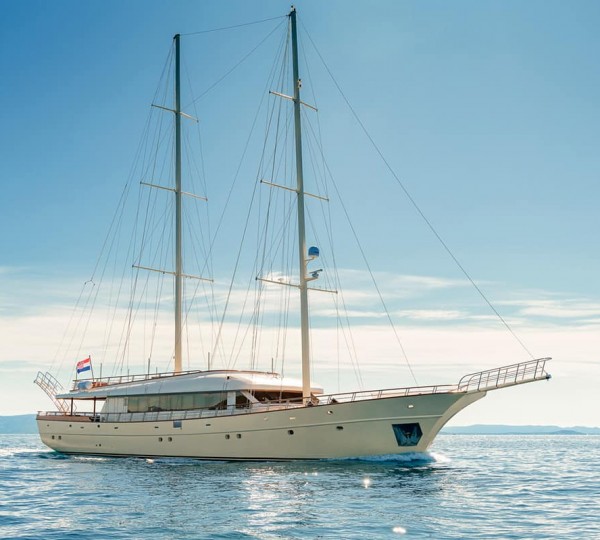