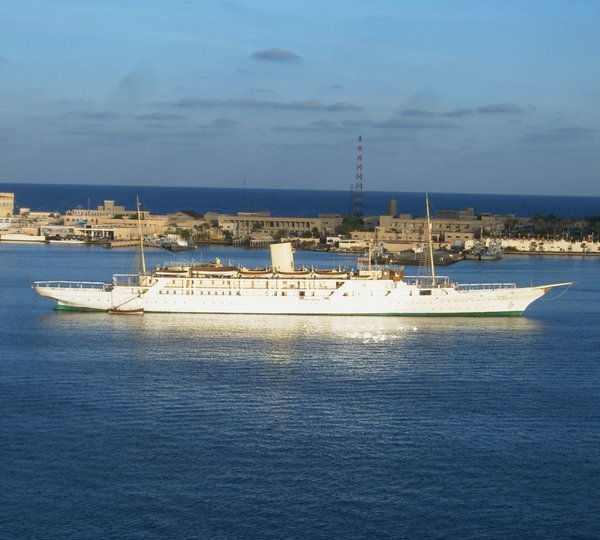 The Bahamas has been gaining in popularity as a ...

If you have any questions about the MAHROUSSA information page below please contact us.

SS MAHROUSSA (Guarded by God's blessings) is a graceful 478 ft iron hulled yacht built in England in 1865 by the Samuda Brothers of Poplar, London for the ruler of Egypt, Khedive Ismail Pasha and was the Egyptian royal yacht until the monarchy was overthrown in 1952. After the abdication of the King she was used as a naval training ship by the Egyptian government and renamed El Horria (Al Horreyya) and has since served in that role and also as the presidential yacht. The yacht is considered to be an historical shrine by the Egyptian Navy at Alexandria. Her greatest claim to historical fame - she was the first ship leading the procession through the brand new Suez Canal in 1869. During the 19th century she was cut in two and had approximately 40 ft added to her length. She was rebuilt in 1905/6 in Italy and became one of the earliest ships of any size to be fitted with steam turbines. She was more recently refitted in the late 1940s/early 1950s in Italy and was recently reboilered in Alexandria.

Samuda Brothers was the naval architecture company involved in the professional superyacht plans for MAHROUSSA. Also the company Samuda Brothers and Oliver Lang expertly collaborated on this project. In 1865 she was actually launched with celebration in London and post sea trials and finishing touches was afterwards delivered to the new owner. muda Brothers completed their new build motor yacht in the United Kingdom. The core hull was crafted from iron. The motor yacht superstructure component is fabricated mostly with ironwood. With a beam of 13 metres / 42.6 ft MAHROUSSA has beamy internal space. A fairly deep draught of 5.3m (17.5ft) selects the amount of certain marinas she can enter, contingent on their individual characteristics. She had refit maintenance and modification completed in 1987.

Coupled to the MAHROUSSA engines are 3sc. She is fitted with 2 engines.

For Superyacht MAHROUSSA There is Passenger Accommodation For Guest:

Under normal conditions she utilises around 160 capable yacht crew to maintain and sail.

The luxury yacht MAHROUSSA displayed on this page is merely informational and she is not necessarily available for yacht charter or for sale, nor is she represented or marketed in anyway by CharterWorld. This web page and the superyacht information contained herein is not contractual. All yacht specifications and informations are displayed in good faith but CharterWorld does not warrant or assume any legal liability or responsibility for the current accuracy, completeness, validity, or usefulness of any superyacht information and/or images displayed. All boat information is subject to change without prior notice and may not be current. 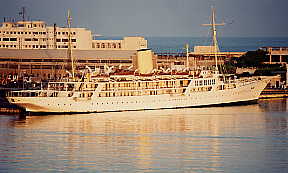 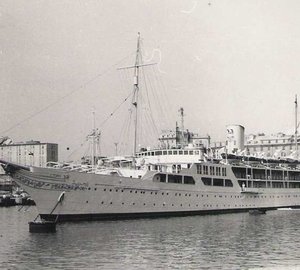 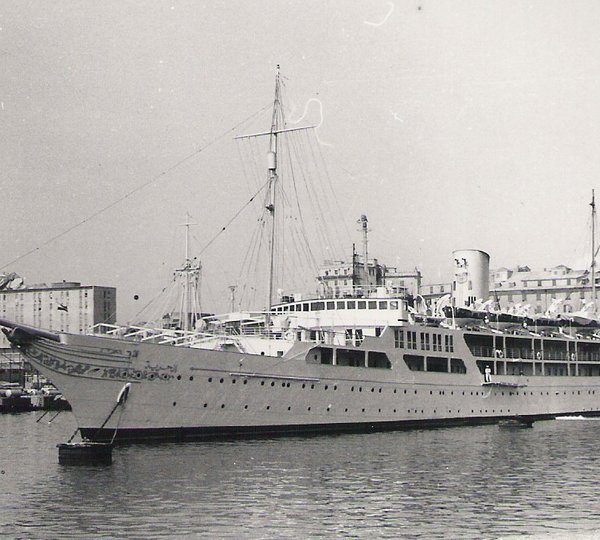 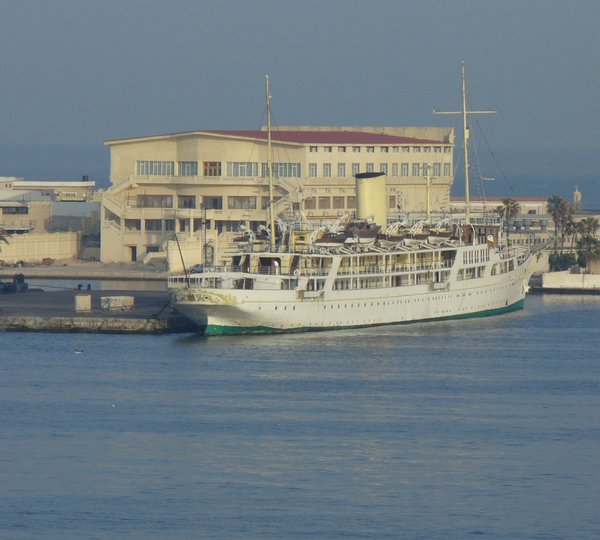 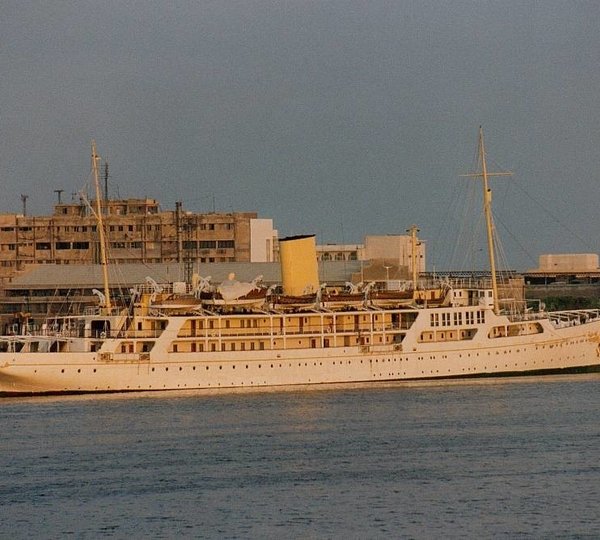 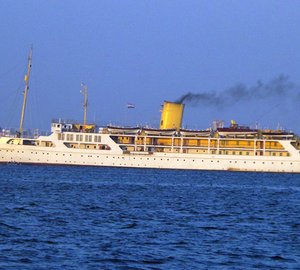 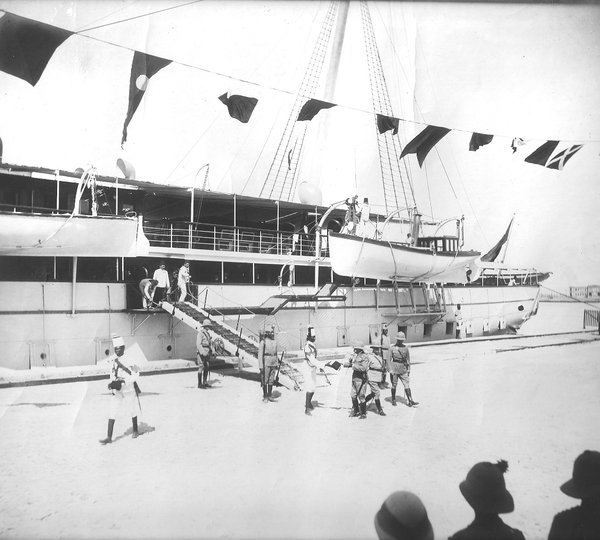 Al Mahroussa Getting Ready For An Upcoming Voyage With A Variety Of Sudanese, Egyptian And British Soldiers And Officers Standing Guard 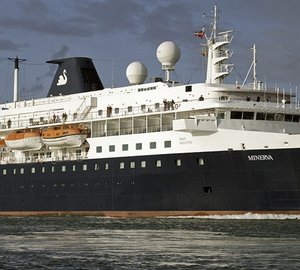 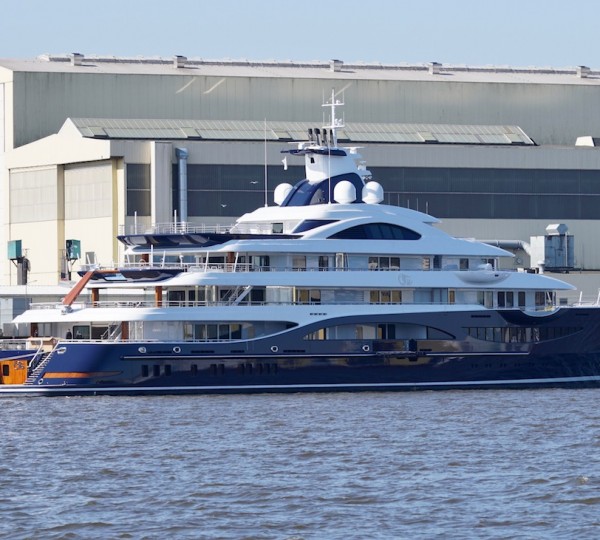