The well sized superyacht ERICA XI OF HAMILTON is a sailing yacht. This 31 m ...
Enquire 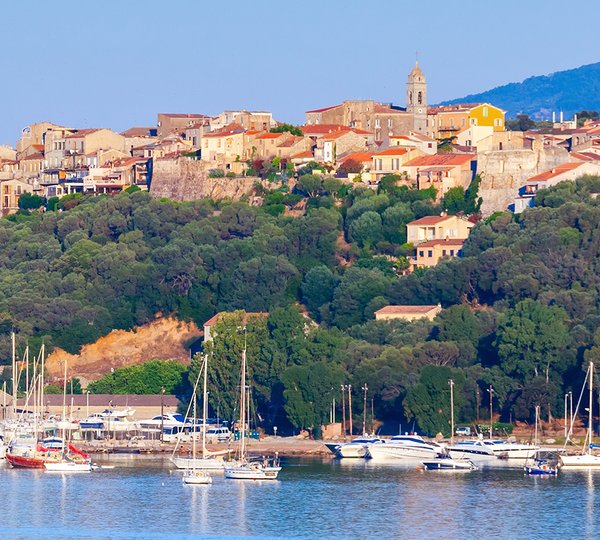 The Porto Vecchio town is quaint and famous for ... 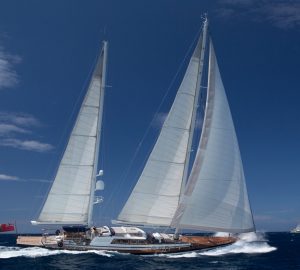 Now that the summer holiday crowds have returned ...

If you have any questions about the ERICA XI OF HAMILTON information page below please contact us.

A General Description of Sailing Yacht ERICA XI OF HAMILTON

The well sized superyacht ERICA XI OF HAMILTON is a sailing yacht. This 31 m (102 ft) luxury yacht was manufactured by Jongert Bv in 1997. Superyacht ERICA XI OF HAMILTON is a nicely styled yacht that is able to sleep up to 6 passengers on board and has a total of 4 professional crew. The private sailing yacht was envisaged by naval architects Jongert Design Team. John Munford produced the interior design and styling.

The yacht's general design work came from Jongert Design Team. The technical naval architect firm intellectual property are a work of Jongert Design Team. Sailing Yacht ERICA XI OF HAMILTON received her stylish interior designing from the interior design office of John Munford. the Netherlands is the country that Jongert Bv built their new build sailing yacht in. After the formal launch in 1997 in Medemblik she was then delivered on to the owner following final finishing. Her hull was crafted from steel. The sailing yacht superstructure is fabricated predominantly using aluminium. The total length of the luxury yacht on deck is 27 (88.6 ft). With a width of 6.71 metres / 22 feet ERICA XI OF HAMILTON has reasonable internal space. She has a fairly deep draught of 3.2m (10.5ft).

This ship for its propulsion uses one MTU diesel engine(s) and can drive at a dignified top speed at 10 knots. The main engine of the yacht generates 290 horse power (or 213 kilowatts). Her total HP is 290 HP and her total Kilowatts are 213. ERICA XI OF HAMILTON is propelled by a single screw propeller. Concerning bow thrusters she was built with Hydromat. Her moderate cruise speed is 9 knots which provides a range of 2000.

The good sized luxury yacht S/Y ERICA XI OF HAMILTON can sleep a total of 6 people in addition to 4 professional crew.

A List of the Specifications of the ERICA XI OF HAMILTON:

Marine Air is the the company which manufactured the air conditioning in this boat. She has a teak deck.

The luxury yacht ERICA XI OF HAMILTON displayed on this page is merely informational and she is not necessarily available for yacht charter or for sale, nor is she represented or marketed in anyway by CharterWorld. This web page and the superyacht information contained herein is not contractual. All yacht specifications and informations are displayed in good faith but CharterWorld does not warrant or assume any legal liability or responsibility for the current accuracy, completeness, validity, or usefulness of any superyacht information and/or images displayed. All boat information is subject to change without prior notice and may not be current.

'Our core business, building state of the art sailing yachts that offer the world's finest comfort, quality and performance levels. Jongert is one of the world’s foremost yachtbuilders, specialised in semi-custom and custom sailing and motoryachts built mainly in steel or aluminium.' - Jongert Sailing & Motor Yachts 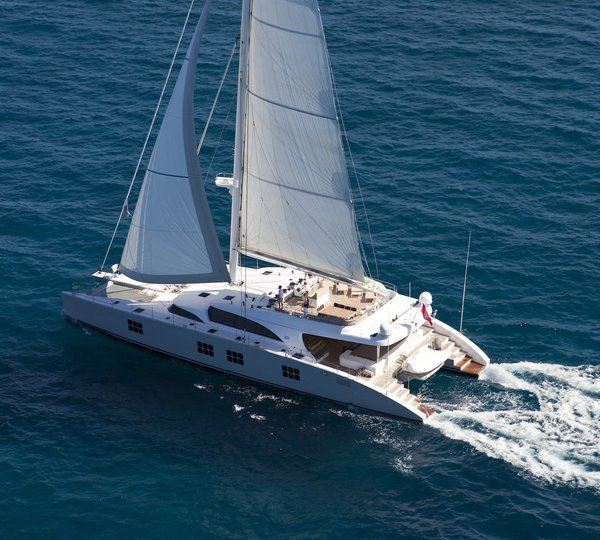 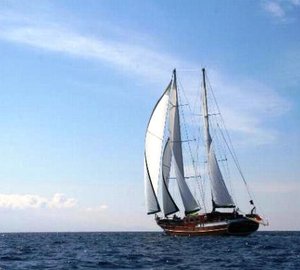 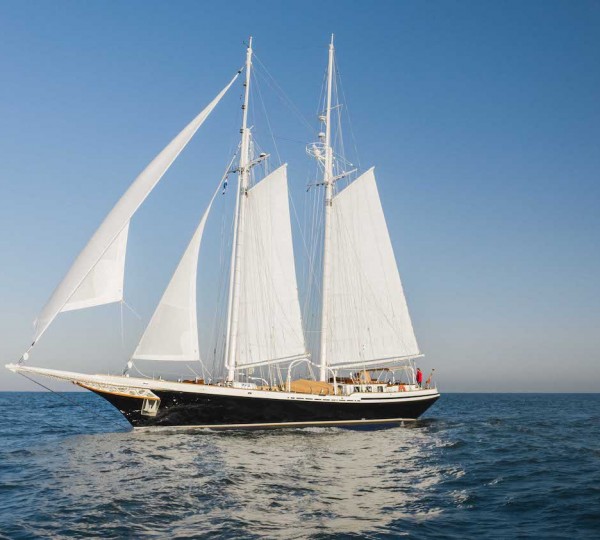