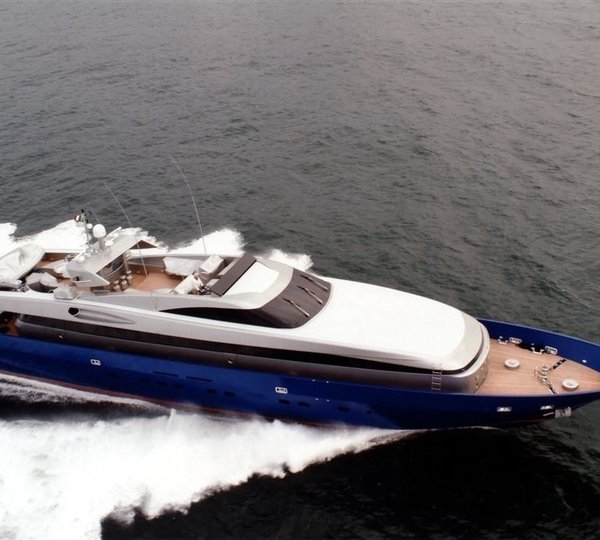 Croatia has increased in popularity markedly over ... 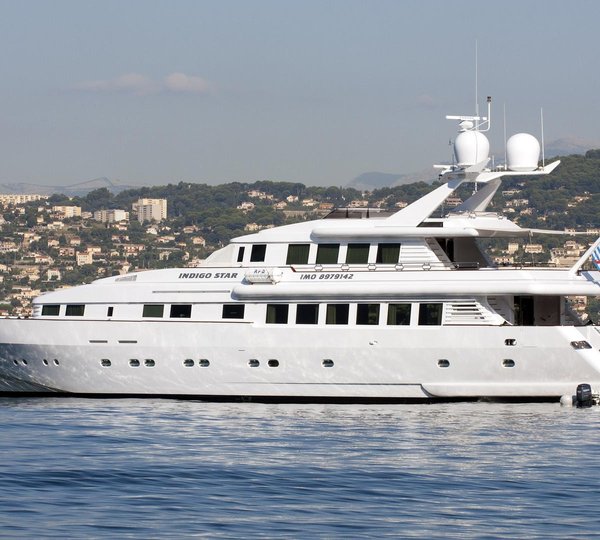 If you have any questions about the BELLISSIMA information page below please contact us.

A Summary of Motor Yacht BELLISSIMA

The motor yacht BELLISSIMA is a 38 m 125 (ft) well proportioned aluminium boat which was developed by Baglietto and designed by Baglietto and Paszkowski. Launched to celebration for 2003 the recent interior decoration proffers the talents which are originating from Paszkowski and the owner who commissioned the yacht.

Baglietto design was the naval architect firm involved in the formal superyacht plans for BELLISSIMA. Her interior design was completed by Paszkowski. Baglietto and Paszkowski is also associated with the yacht wider design collaboration for this boat. Created at Baglietto the vessel was fabricated in Italy. She was successfully launched in Varazze in 2003 before being delivered to the owner. Her hull was built out of aluminium. The motor yacht superstructure is made mostly using aluminium. With a beam of 7.8 m or 25.6 ft BELLISSIMA has reasonable room. She has a reasonably shallow draught of 2.35m (7.7ft). She had refit improvement and modification completed by 2008.

Powered by twin MTU diesel main engines, BELLISSIMA is able to attain a high speed of 30 knots. BELLISSIMA is propelled by twin screw propellers. She also has an efficient range of 1000 miles when motoring at her cruising speed of 27 knots. Her total HP is 5550 HP and her total Kilowatts are 4084.

The Guest Accommodation On Aboard Superyacht BELLISSIMA:

The good sized luxury yacht M/Y BELLISSIMA is able to accommodate a total of 6 guests and has 4 crew.

The luxury yacht BELLISSIMA displayed on this page is merely informational and she is not necessarily available for yacht charter or for sale, nor is she represented or marketed in anyway by CharterWorld. This web page and the superyacht information contained herein is not contractual. All yacht specifications and informations are displayed in good faith but CharterWorld does not warrant or assume any legal liability or responsibility for the current accuracy, completeness, validity, or usefulness of any superyacht information and/or images displayed. All boat information is subject to change without prior notice and may not be current. 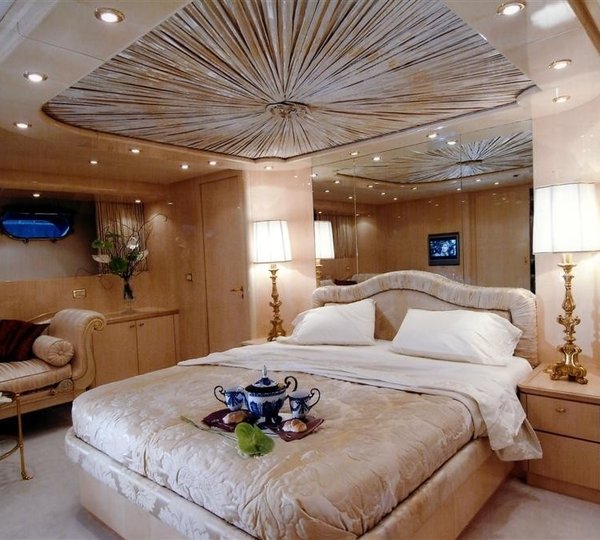 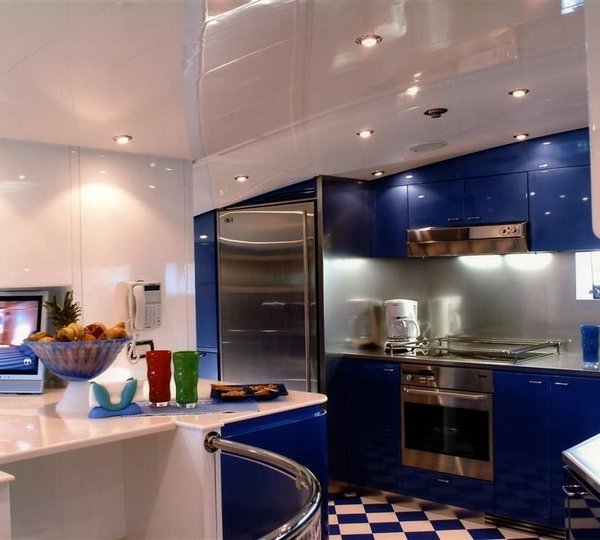 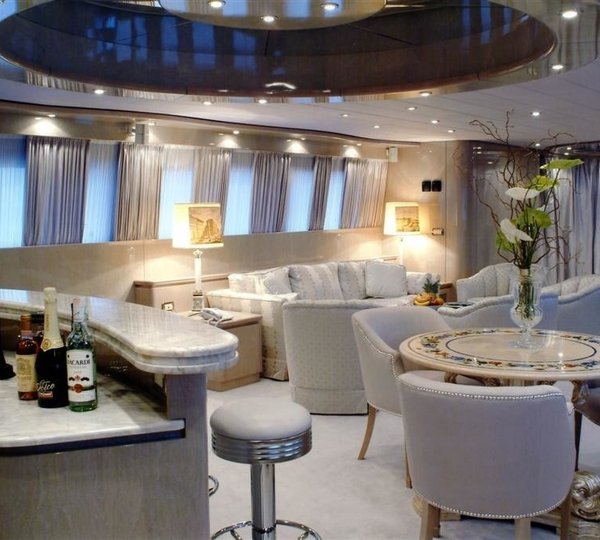 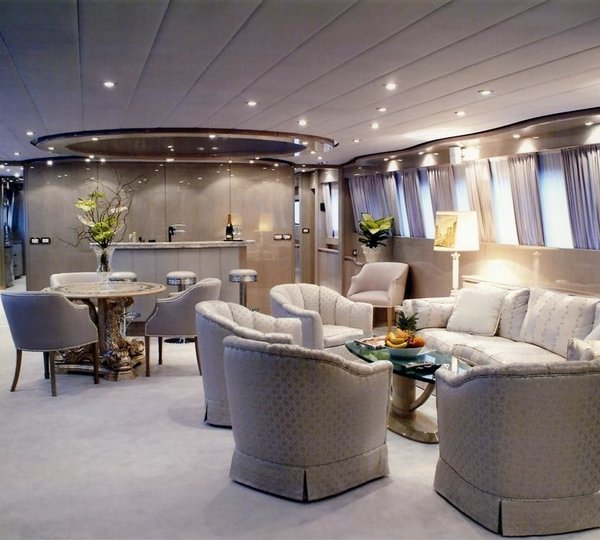 Inside On Board Yacht BELLISSIMA 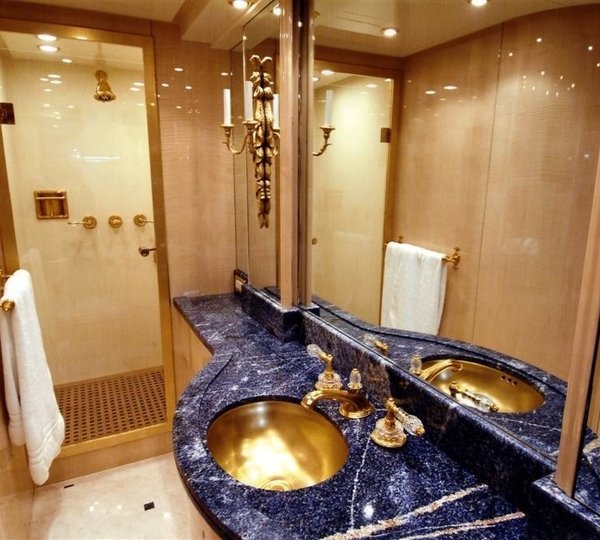 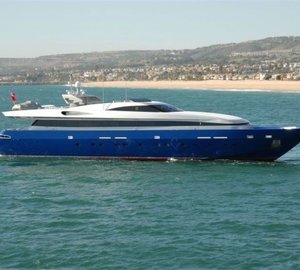 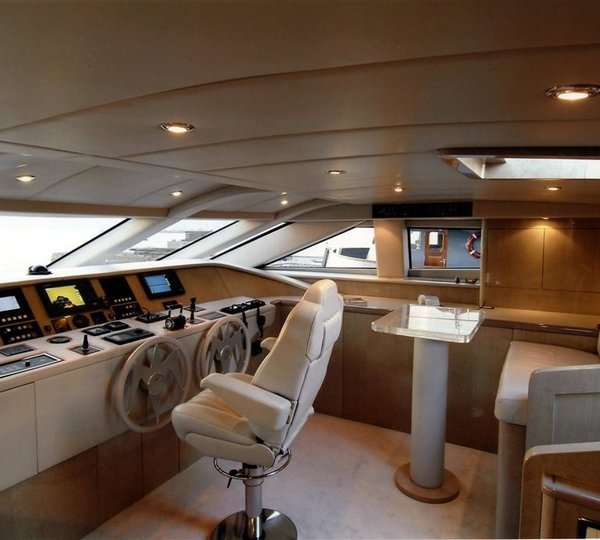 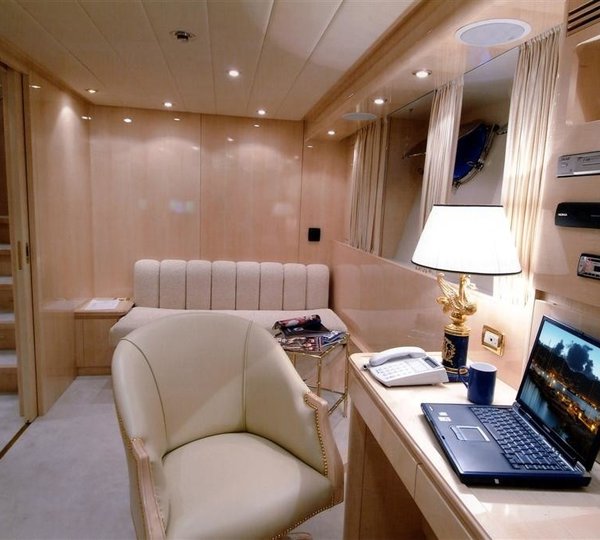 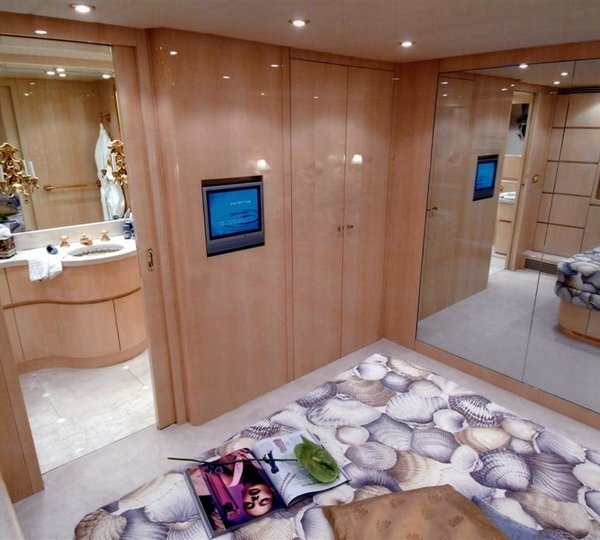 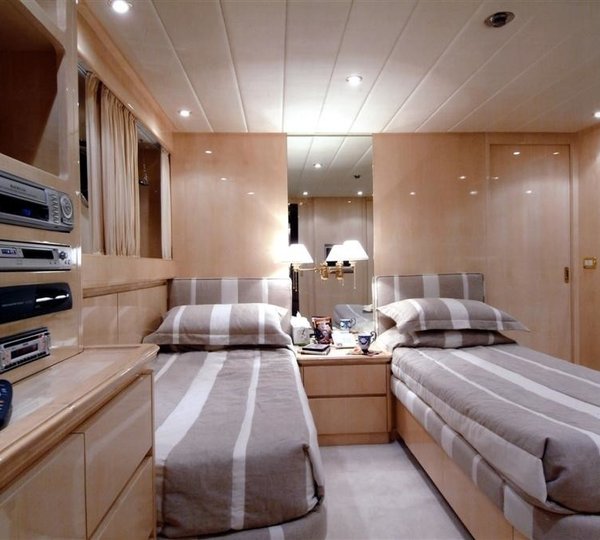 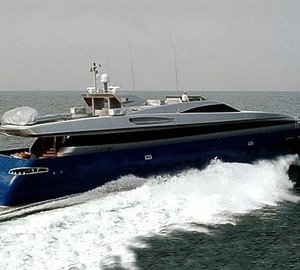 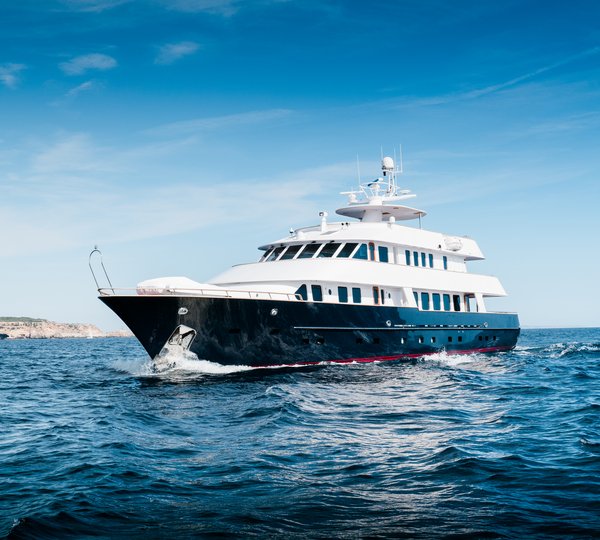 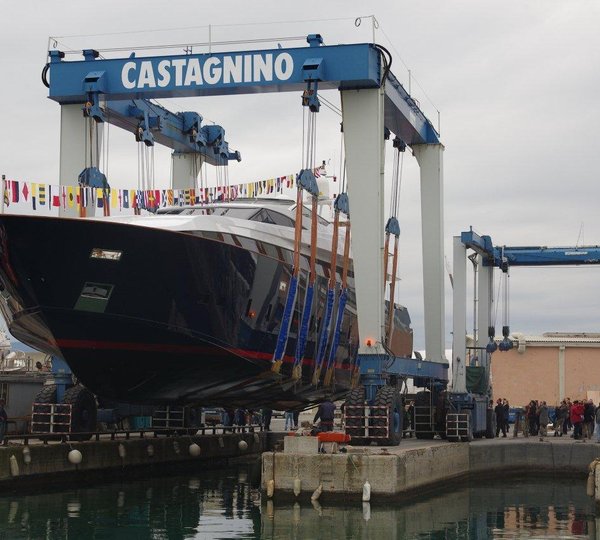