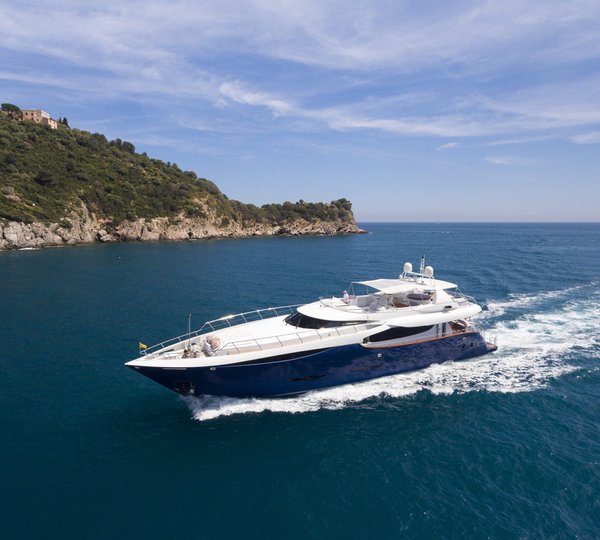 If you have any questions about the ALK information page below please contact us.

This motor yacht ALK is a 31 m 101 (ft) good sized steel boat which was newly built at Jg Hitzler Schiffswerft and conceived in the office of G Diedrich & W Duing. The well sized converted private yacht ALK is a particularly distinctive German built superyacht which was launched to celebration in 1965. Sleeping 14 passengers and 6 professional crew, motor yacht ALK was formerly Alkor. The naval architecture office responsible for this yacht's plans and general arrangement on this ship is G. Diedrich & W. Duing. She could be described as a classic converted private yacht.

The Build & Design with respect to Luxury Yacht ALK

G Diedrich & W Duing was the naval architect involved in the professional superyacht design work for ALK. G Diedrich & W Duing is also associated with the yacht general design work for this yacht. Germany is the country that Jg Hitzler Schiffswerft constructed their new build motor yacht in. After the formal launch in 1965 in Lauenburg she was released to the happy owner following sea trials. Her hull was constructed with steel. The motor yacht main superstructure is made mostly using steel. With a beam of 7.59 metres or 24.9 feet ALK has moderate interior. A shallow draught of 2.41m (7.9ft) determines the number of overall ports she can visit, contingent on their individual depth at low tide. She had refit improvement and modification undertaken by 1990.

Fitted with a single DEUTZ-MWM diesel main engines, ALK can attain a top speed of 11 knots. Connected to her Deutz-Mwm engine(s) are a single screw propeller. She also has an economical range of 4000 nautical miles when sailing at her cruising speed of 10 knots. Her total HP is 425 HP and her total Kilowatts are 313.

Accommodation On Aboard Superyacht ALK:

The well proportioned luxury yacht M/Y ALK is able to accommodate as many as 14 passengers in addition to 6 crew members.

Her deck material is predominantly a steel-teak deck.

The luxury yacht ALK displayed on this page is merely informational and she is not necessarily available for yacht charter or for sale, nor is she represented or marketed in anyway by CharterWorld. This web page and the superyacht information contained herein is not contractual. All yacht specifications and informations are displayed in good faith but CharterWorld does not warrant or assume any legal liability or responsibility for the current accuracy, completeness, validity, or usefulness of any superyacht information and/or images displayed. All boat information is subject to change without prior notice and may not be current.