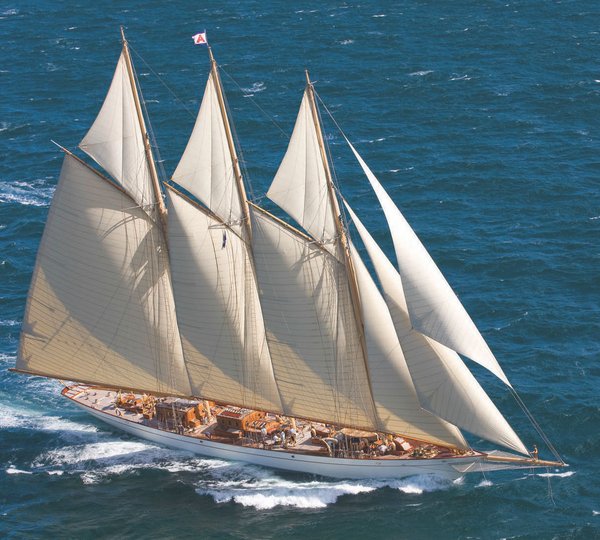 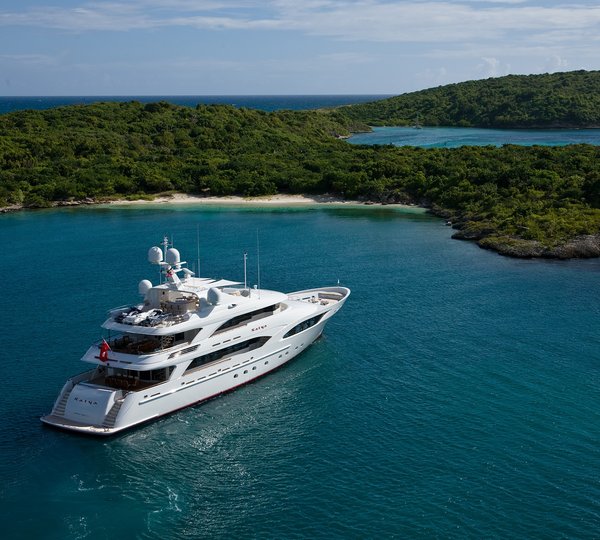 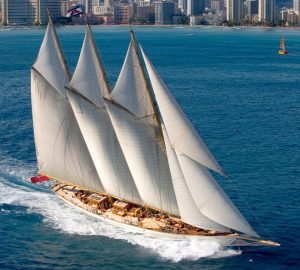 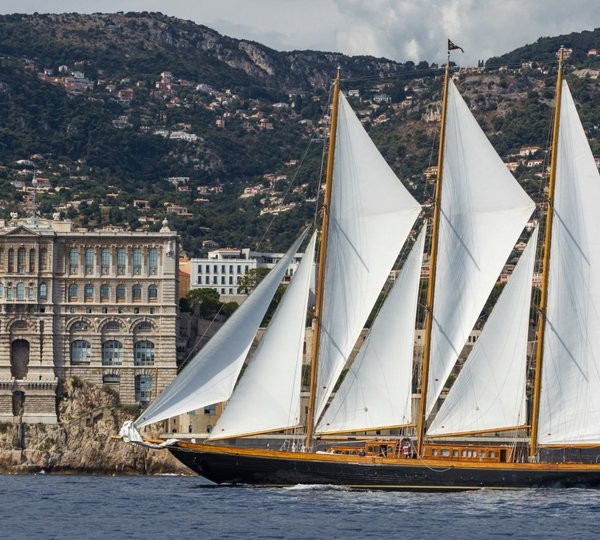 If you have any questions about the ADIX information page below please contact us.

This sailing yacht ADIX is a 65 m 213 (foot) important steel ship which was crafted by Astilleros De Mallorca and conceived by Arthur Holgate and Dijkstra & Partners. An important triple masted schooner ADIX is a very distinctive Spanish built superyacht which was launched to completion in 1984. Accommodating 10 passengers and 14 crew members, sailing yacht ADIX is ex Jessica; Schooner XXXX as her shipyard project name. She is a traditional triple masted schooner. Completed for 1984 her reasonably traditional interior design confirms the traditional approach in the designing of John Munford/Alan Boswell.

ADIX is a three-masted schooner built in 1984 originally named 'Jessica'. In the mid to late 1980's she was bought by Alan Bond who used her as a promotional tool and consequently named the yacht after his beer, 'XXXX'. In 1991 she underwent a complete refit at the Pendennis shipyard including a transom modification and full interior refurbishment and has since paid subsequent visits to the yard in 2001 and 2008. The 370-tonne three-masted schooner is the largest yacht to date to be lifted out by the company’s 400-tonne travel hoist which is the largest leisure yacht hoist in the UK.

Arthur Holgate was the naval architect firm involved in the professional vessel design work for ADIX. Her interior design was completed by John Munford/Alan Boswell. Arthur Holgate and Dijkstra & Partners is also associated with the yacht general design work for this yacht. Spain is the country that Astilleros De Mallorca completed their new build sailing yacht in. After the official launch in 1984 in Palma De Mallorca, she was afterwards released to the proud new owner having completed sea trials. The core hull was crafted from steel. The sailing yacht main superstructure is made for the most part using steelandteak. The total length of the luxury yacht on deck is 56 (183.7 ft). With a width of 8.66 metres / 28.4 feet ADIX has spacious size. A deep draught of 4.82m (15.8ft) limits the amount of marinas she can visit, contingent on their specific depth at low tide. She had refit improvement and alteration work undertaken by 2008.

Fitted with a single MAN diesel engines, ADIX can reach a top speed of 12 knots. Her propulsion units are a single screw propeller. Her total HP is 540 HP and her total Kilowatts are 485. For bow thrusters she was built with Hps.

The substantial luxury yacht sailing yacht ADIX is able to sleep as many as 10 guests in addition to 14 crew members.

In Sept 2009 ADIX went to Sedaví, in Spain. ADIX also cruised the waters within Província de València during Sept 2009. She has a teak deck.

The luxury yacht ADIX displayed on this page is merely informational and she is not necessarily available for yacht charter or for sale, nor is she represented or marketed in anyway by CharterWorld. This web page and the superyacht information contained herein is not contractual. All yacht specifications and informations are displayed in good faith but CharterWorld does not warrant or assume any legal liability or responsibility for the current accuracy, completeness, validity, or usefulness of any superyacht information and/or images displayed. All boat information is subject to change without prior notice and may not be current. 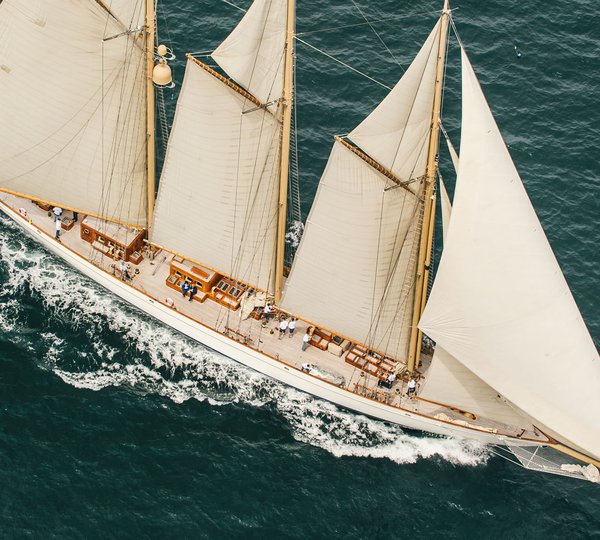 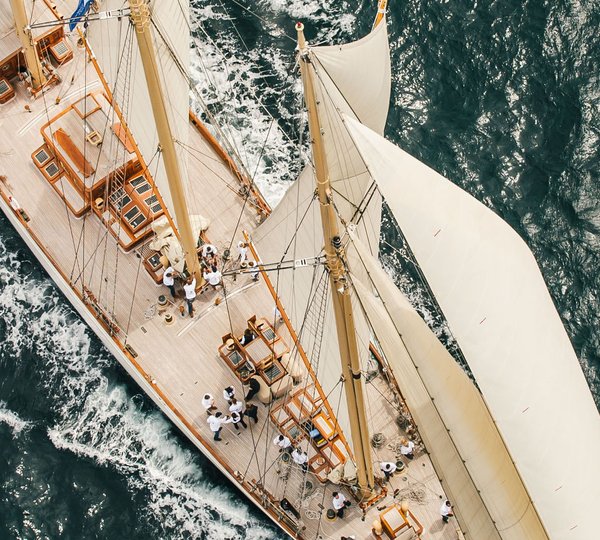 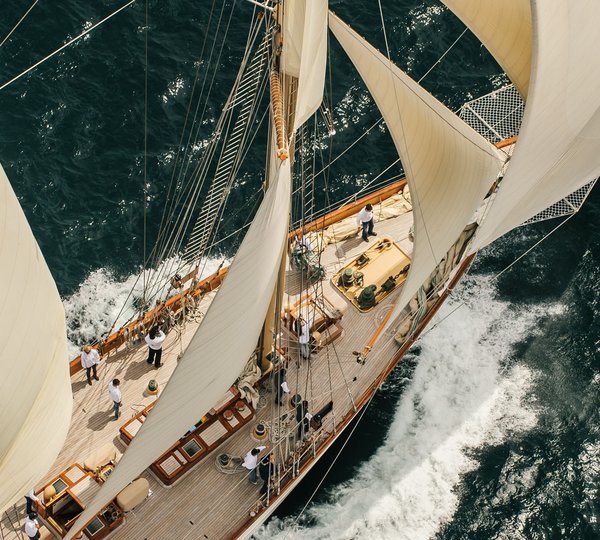 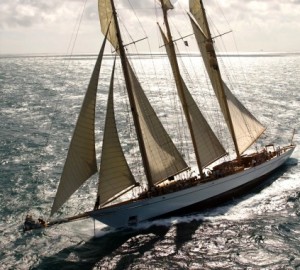 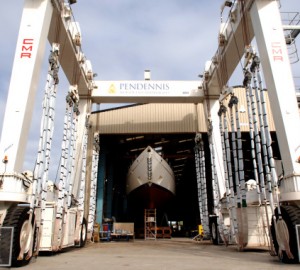 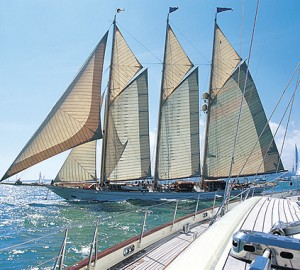 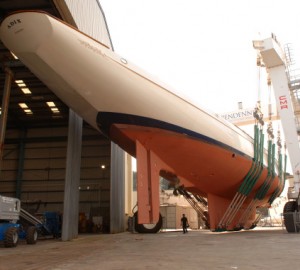 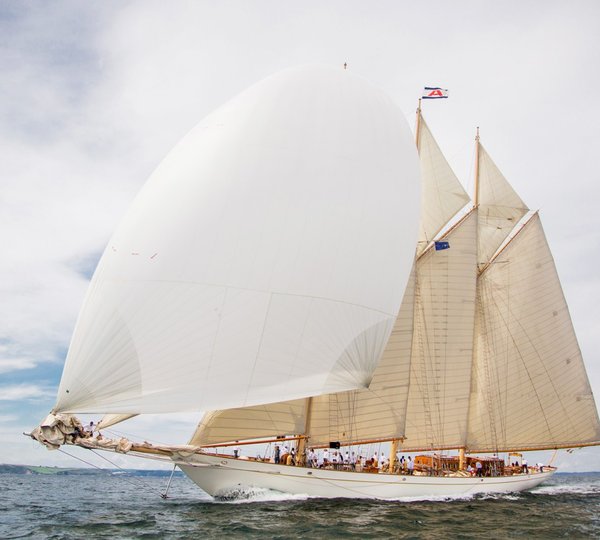 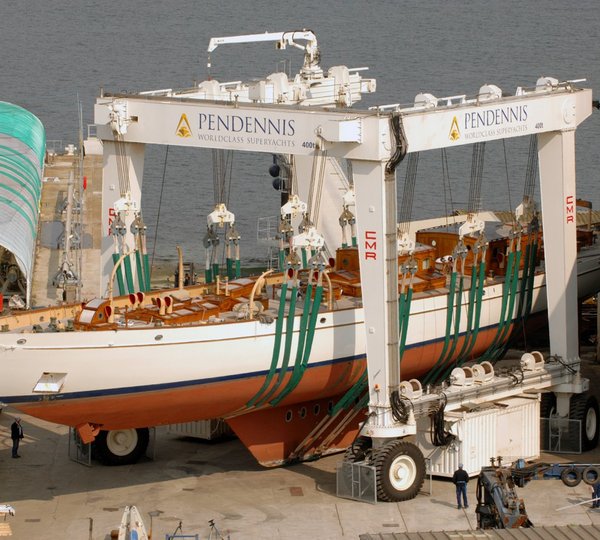 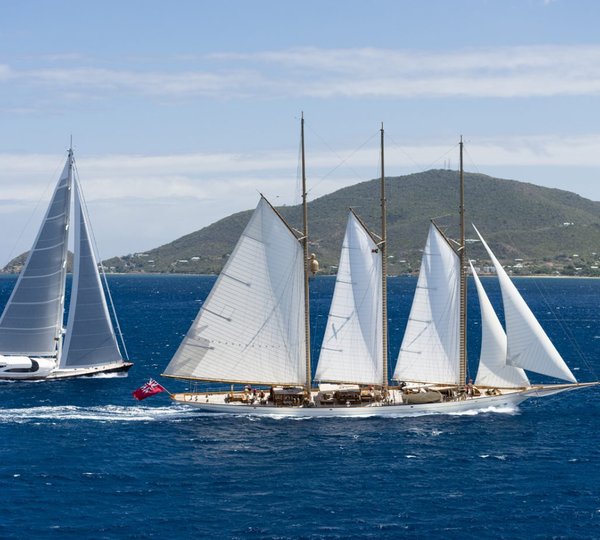 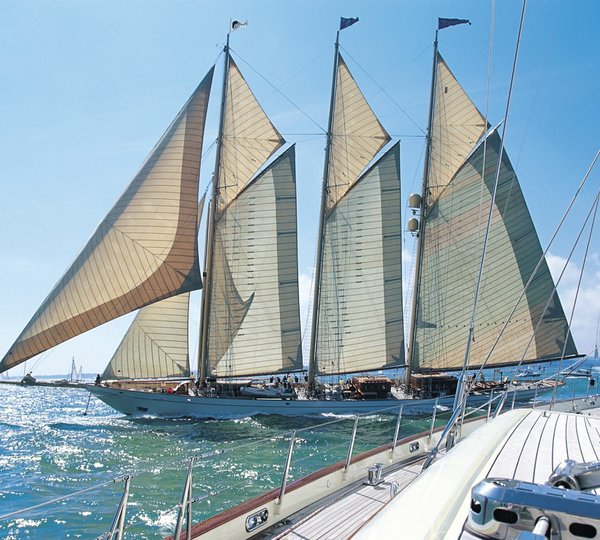 Adix Is Ideal For Racing 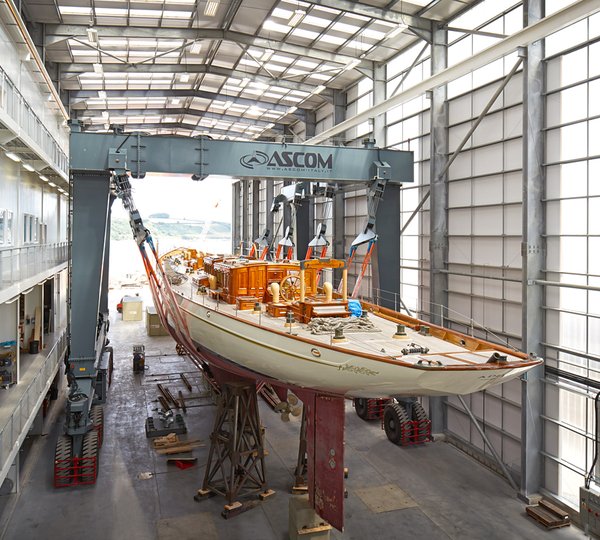 Adix Yacht At Pendennis In 2014 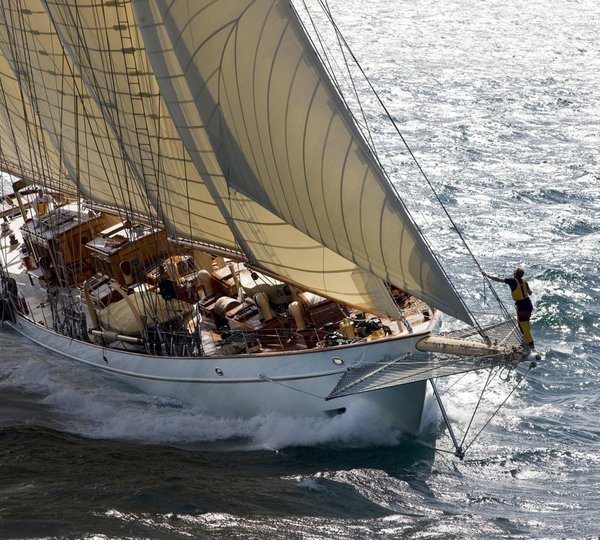 Adix Yacht At The 2008 Pendennis Cup 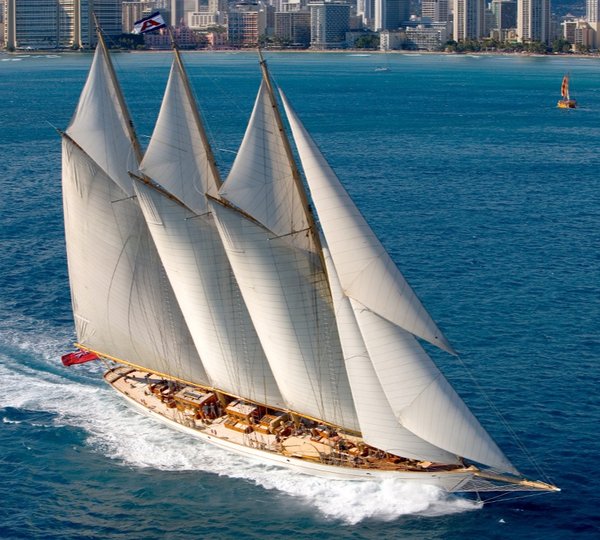 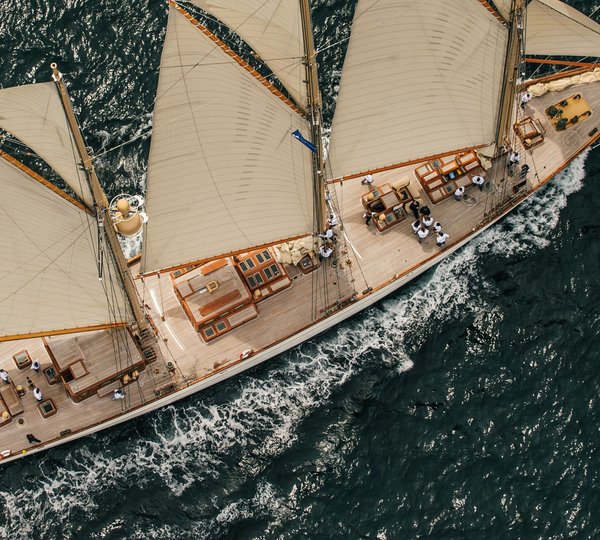 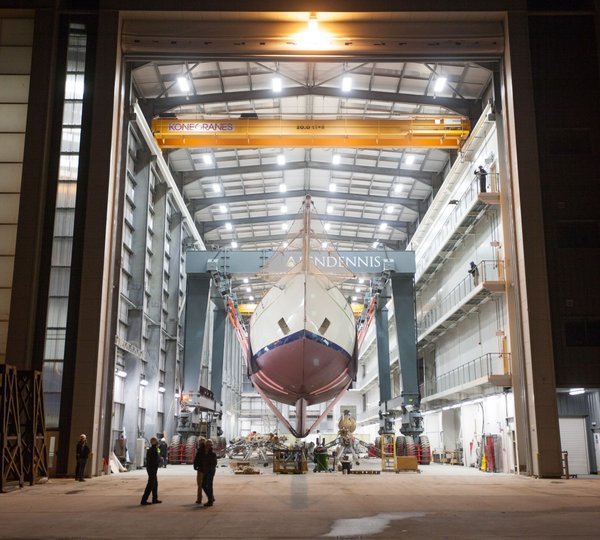 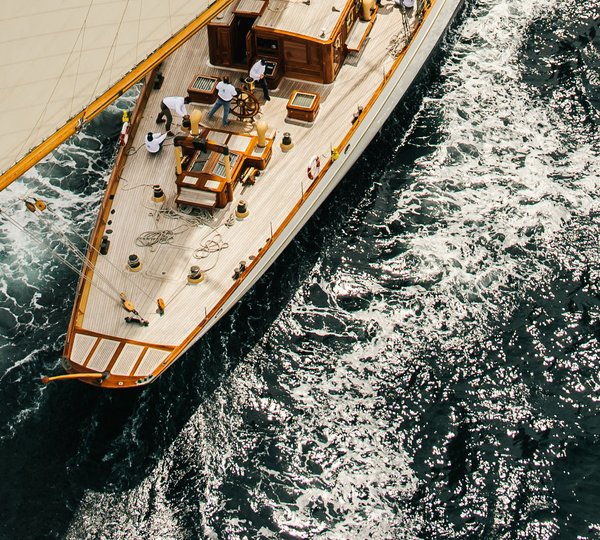 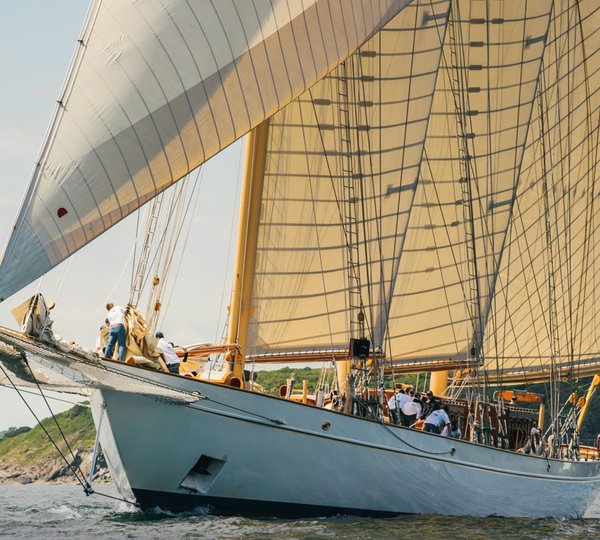 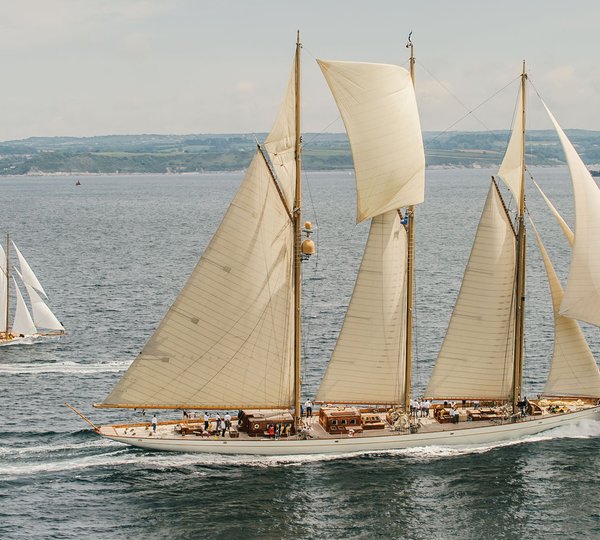 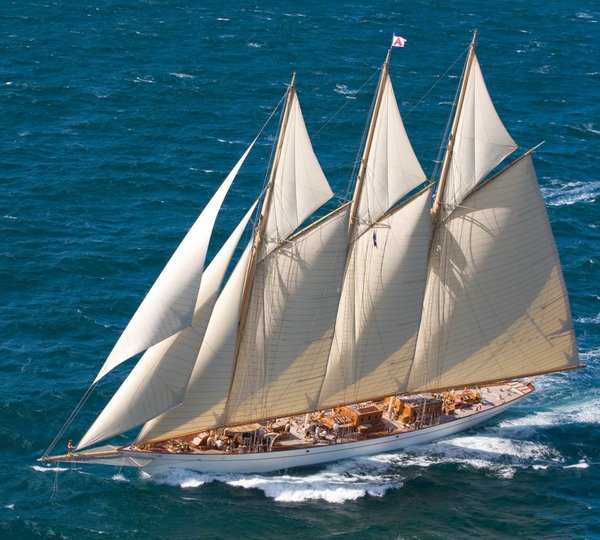 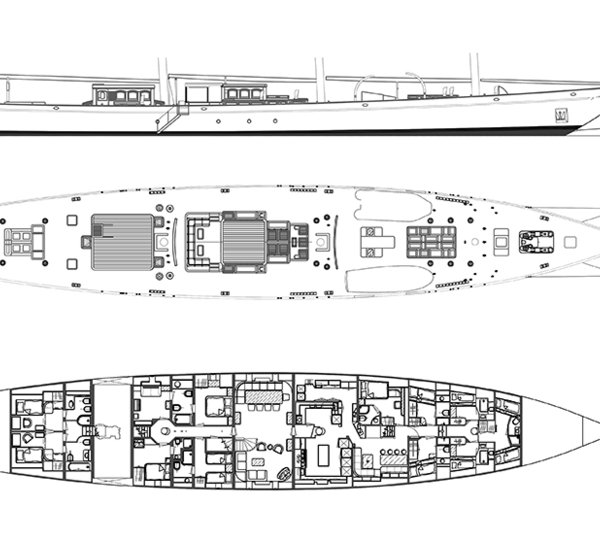 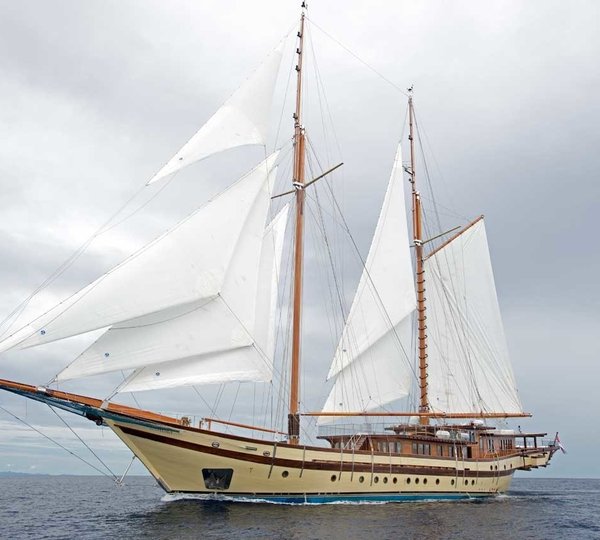 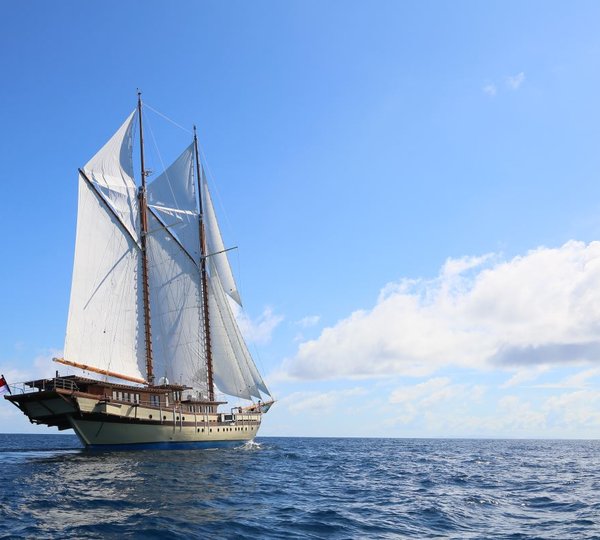