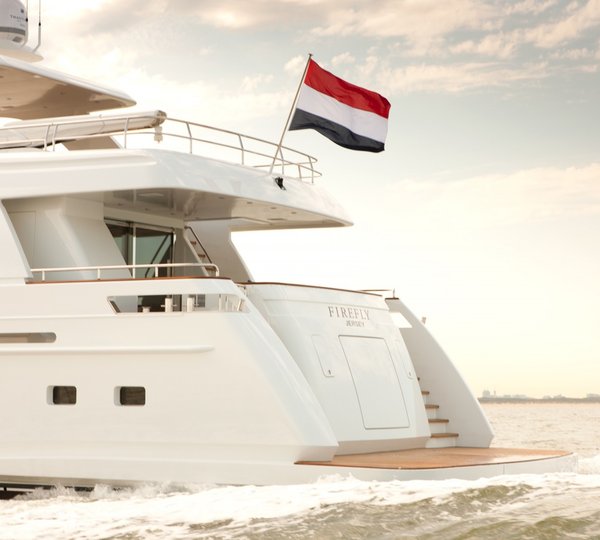 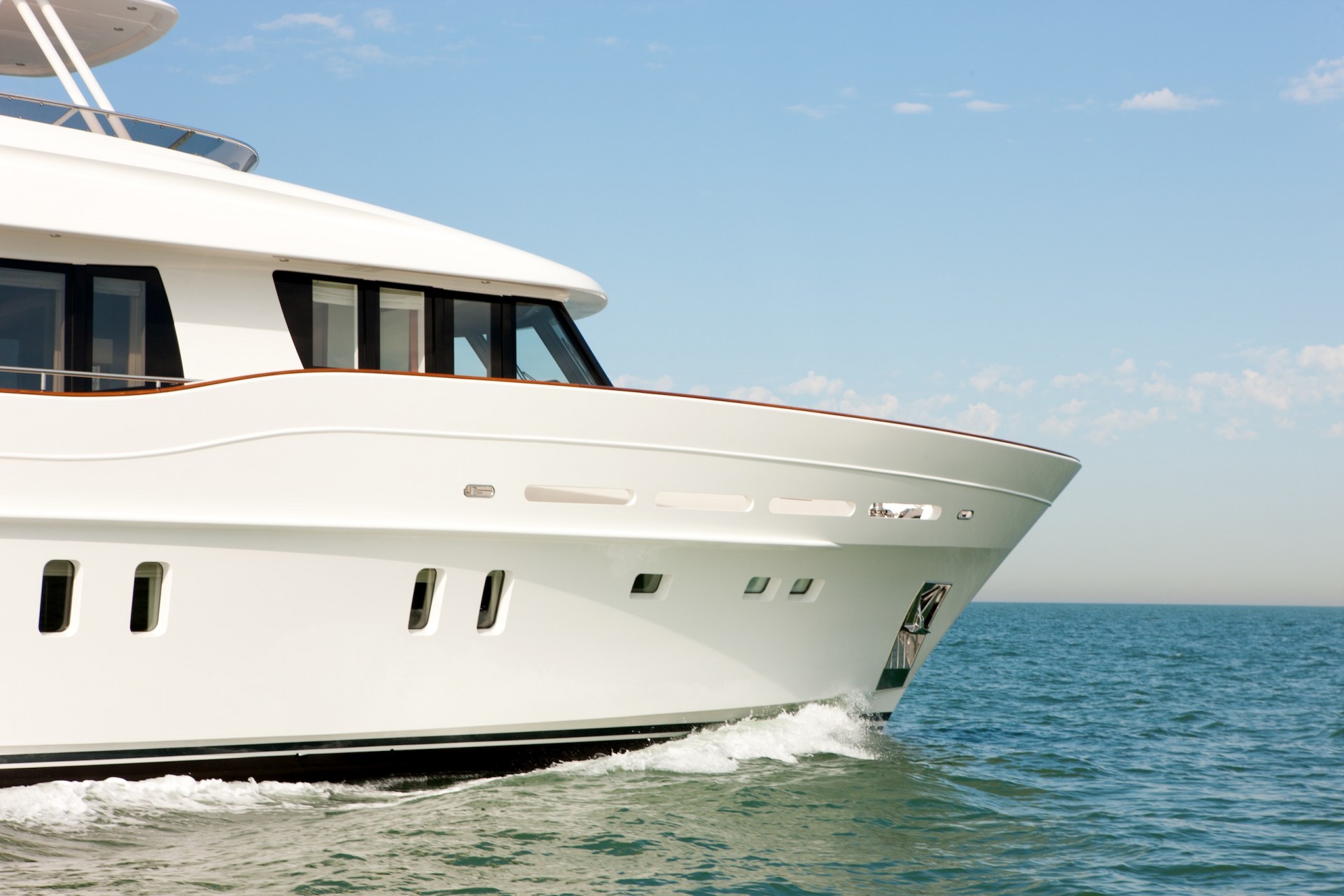 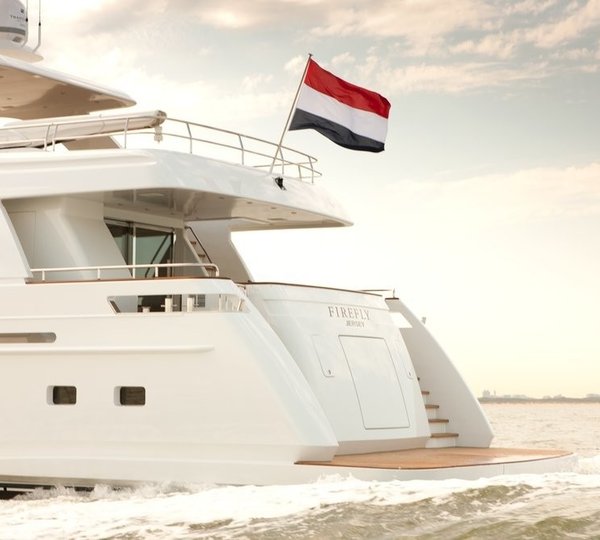 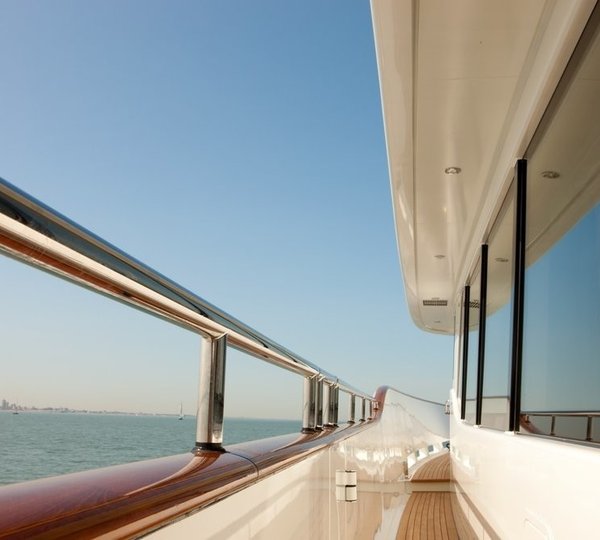 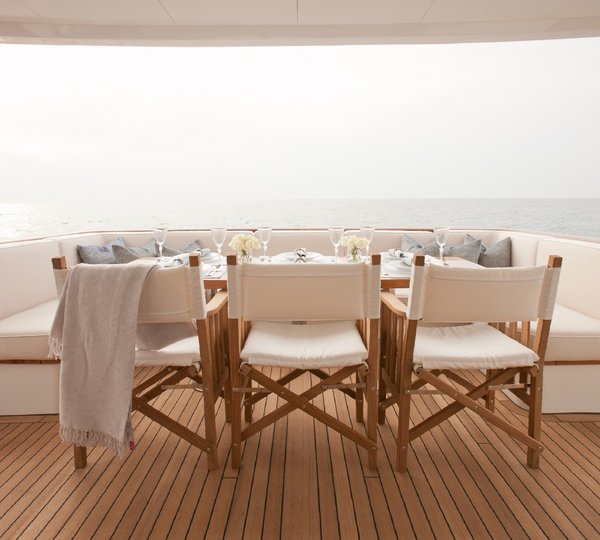 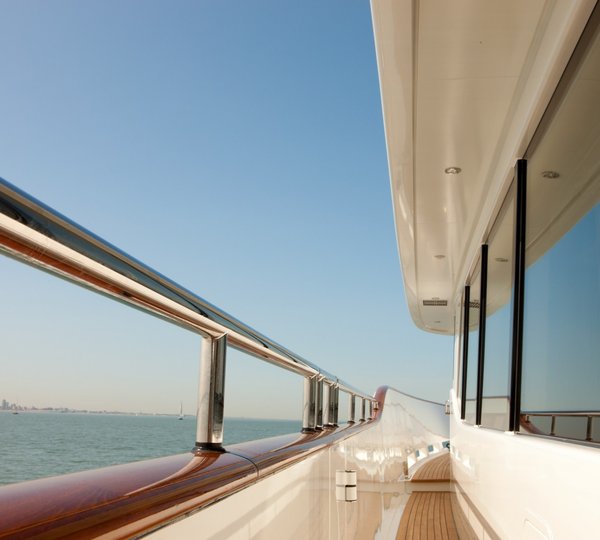 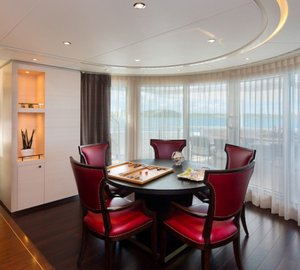 Her beam measures 9 metres and her draft is 2.5 metres. Heesen Yacht Lady L is powered by twin ... 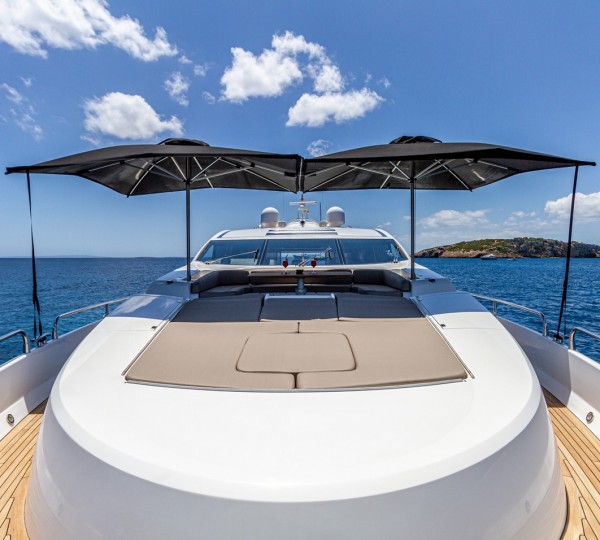 The en-suite bathroom provides a sink, toilet, and shower. The VIP suite is in the bow and comes ... 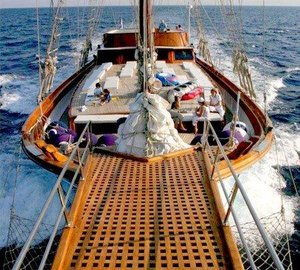 The cabins are simple and tastefully decorated cabins all have en-suite shower and WC facilities. ... 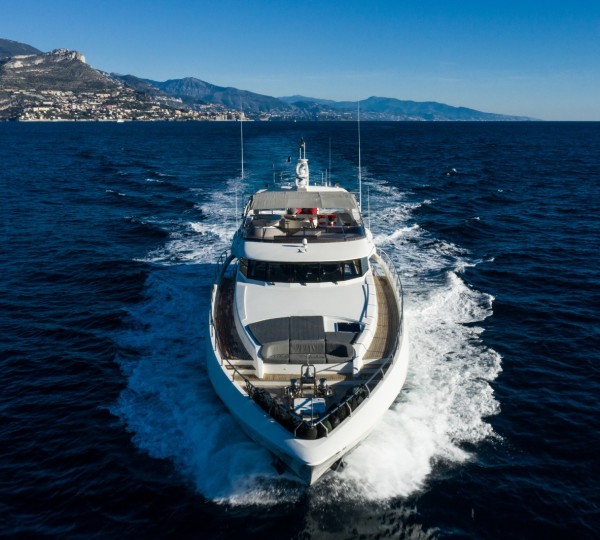 The aft deck is easily accessed from the main salon’s sliding doors, offering a shaded alfresco ... 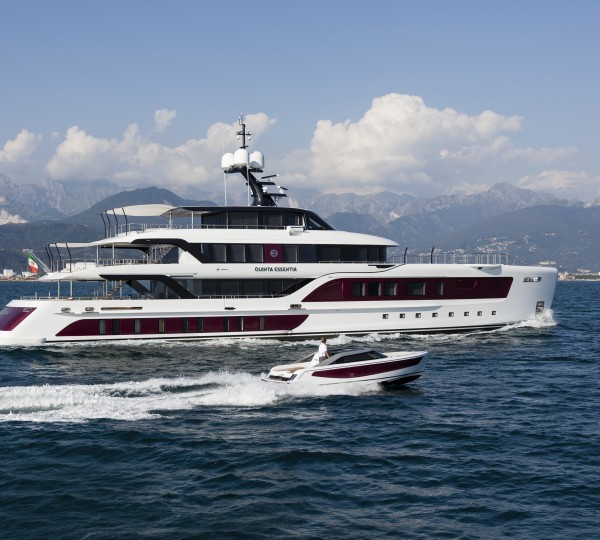 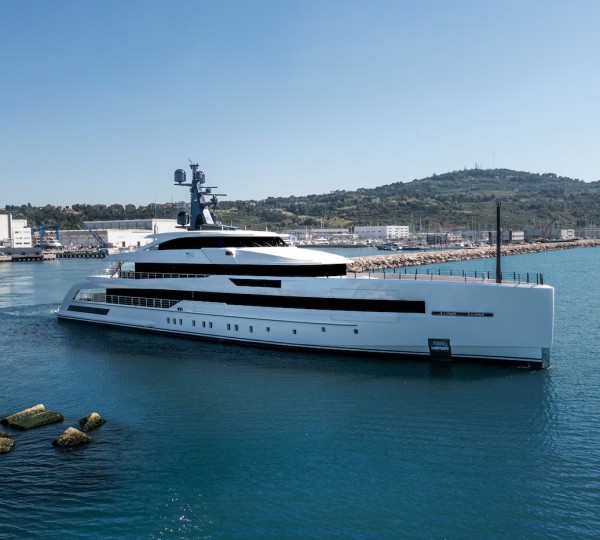 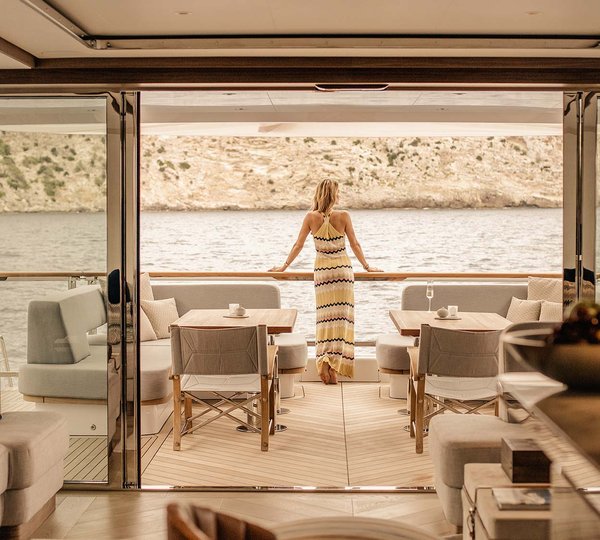