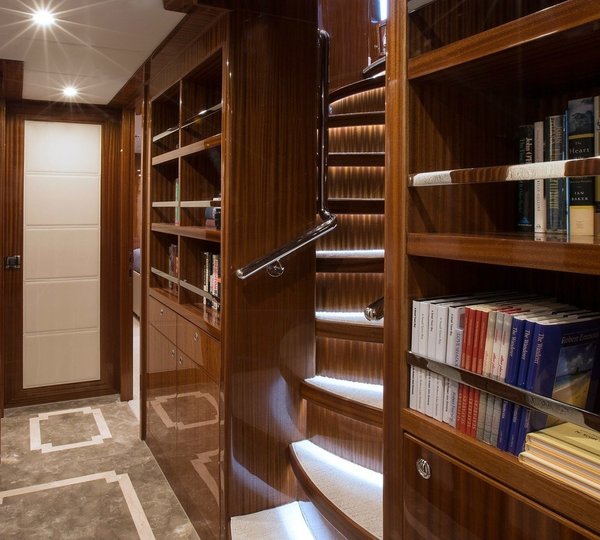 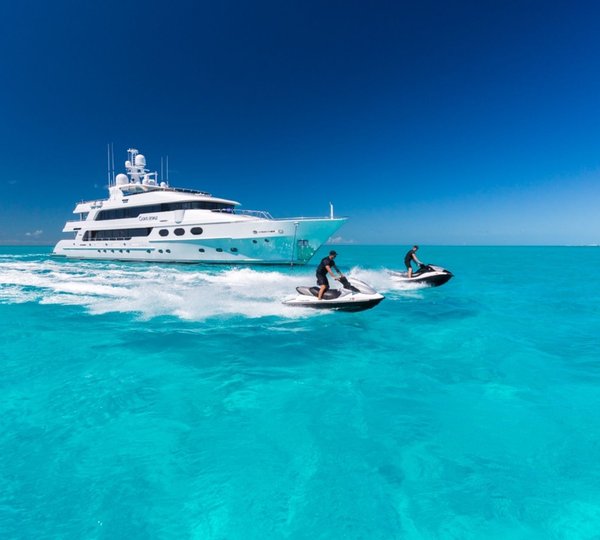 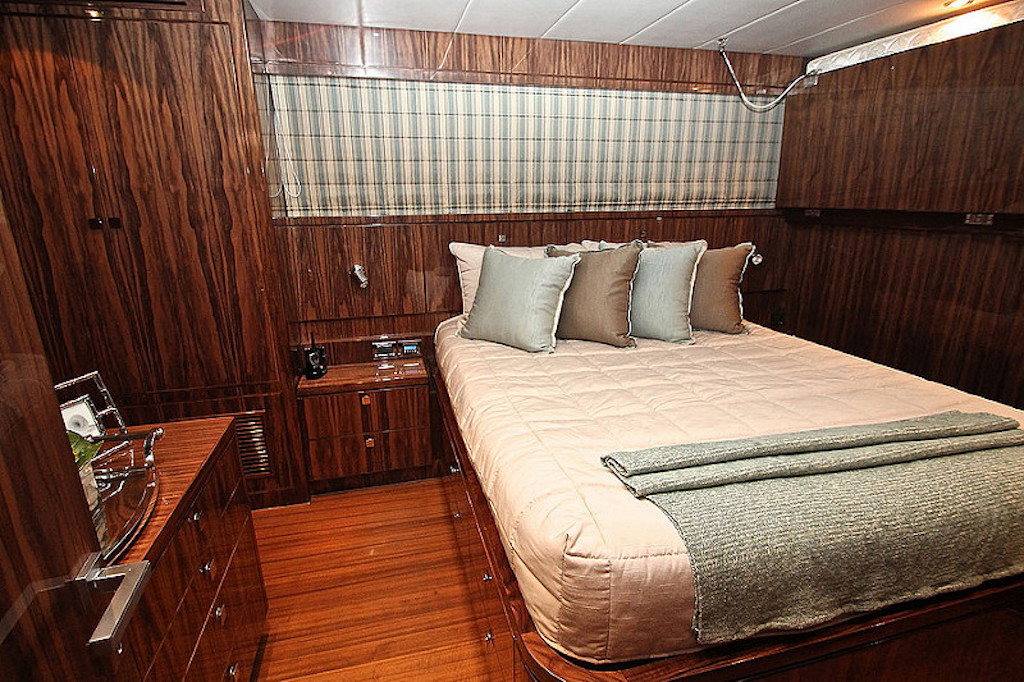 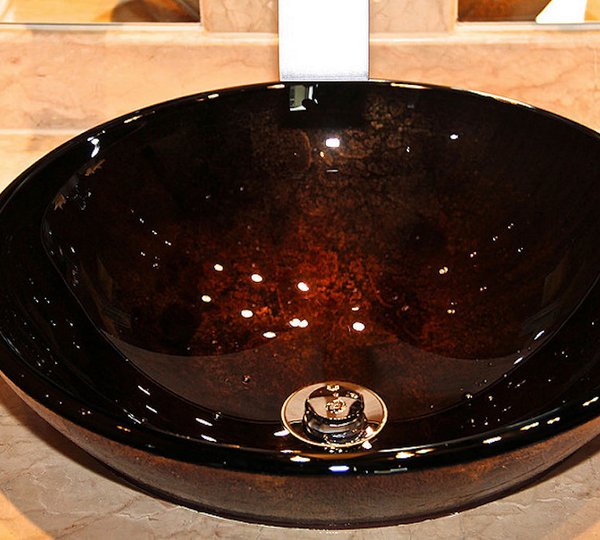 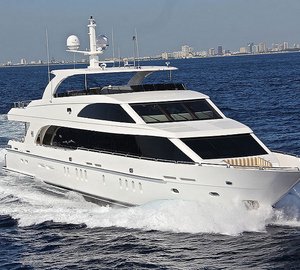 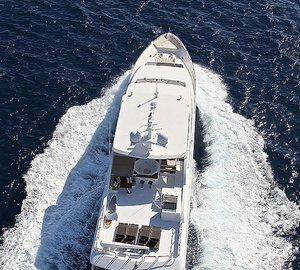 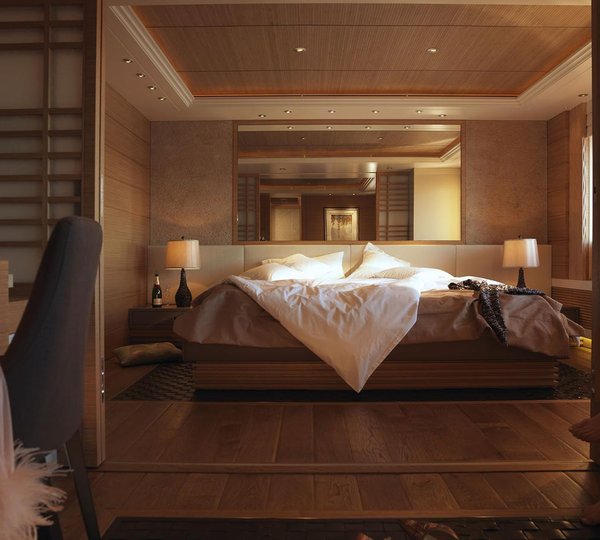 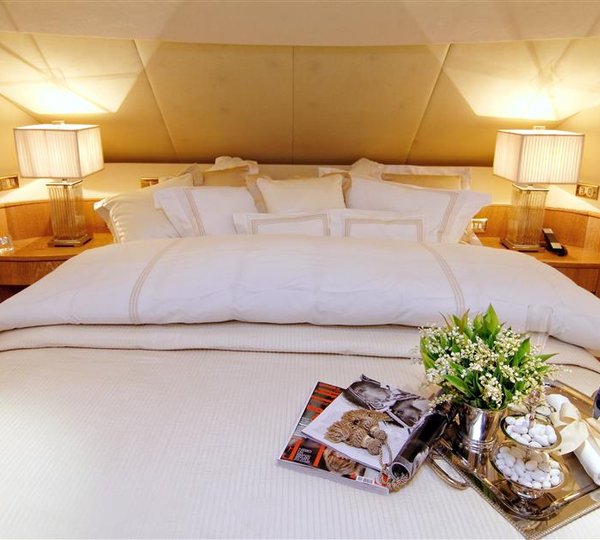 This yacht boasts a clean, fresh and contemporary modern interior with accommodation for up to 10 ... 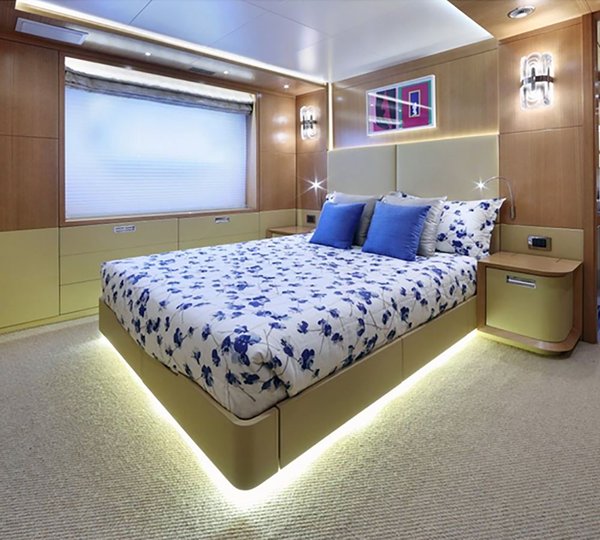 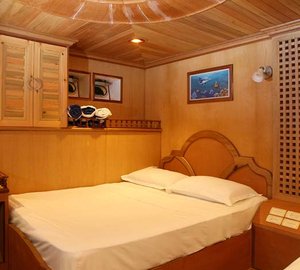 The yacht is able to accommodate up to 20 guests in 8 cabins and is based in the Maldives year ... 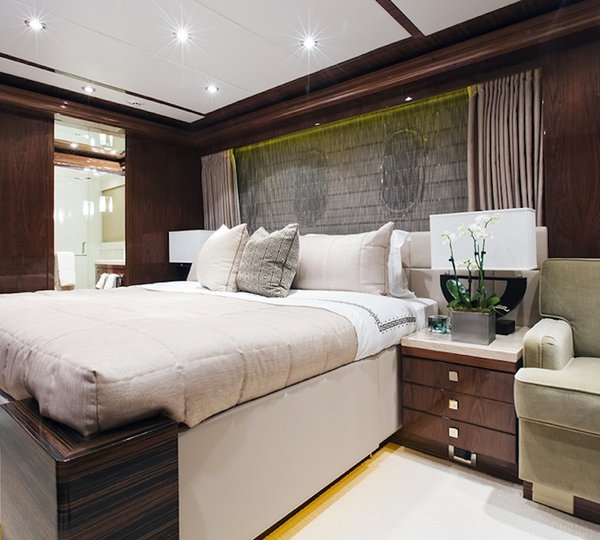