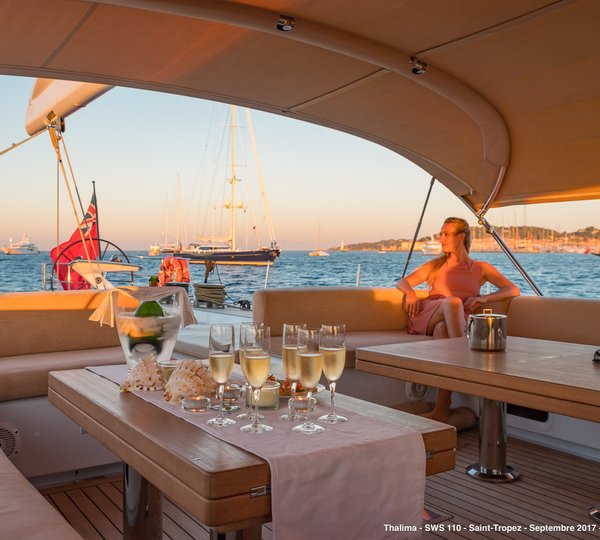 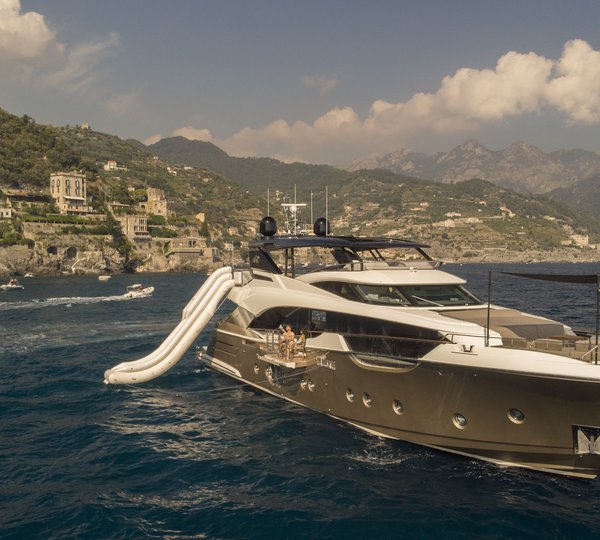 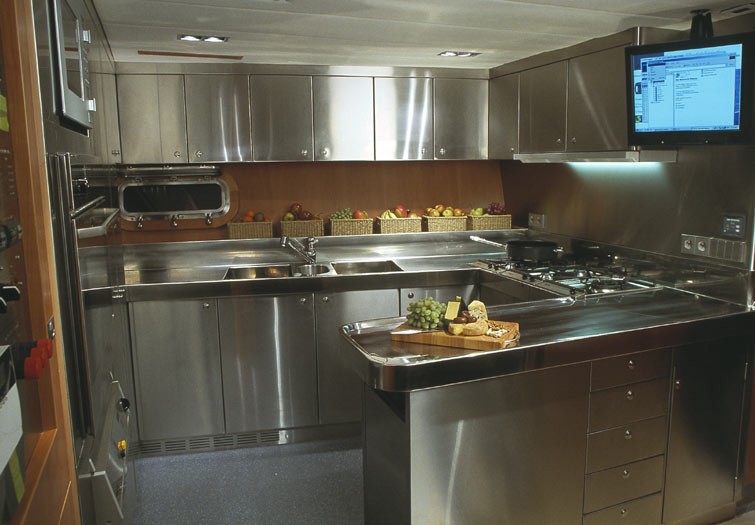 Launched in 2002, the 33.8m (111') sailing yacht Silvertip is a spectacular, high performance sloop, built by the well-known NZ shipyard Yachting Developments. Designed by the prestigious UK-based Dubois Naval Architects, the ... 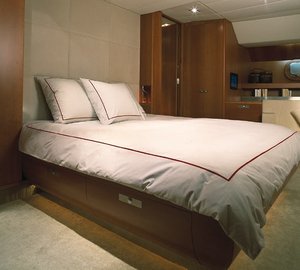 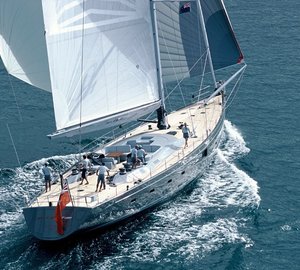 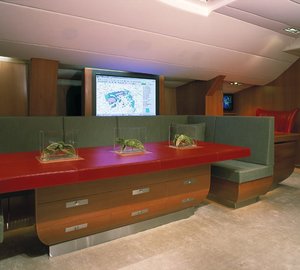 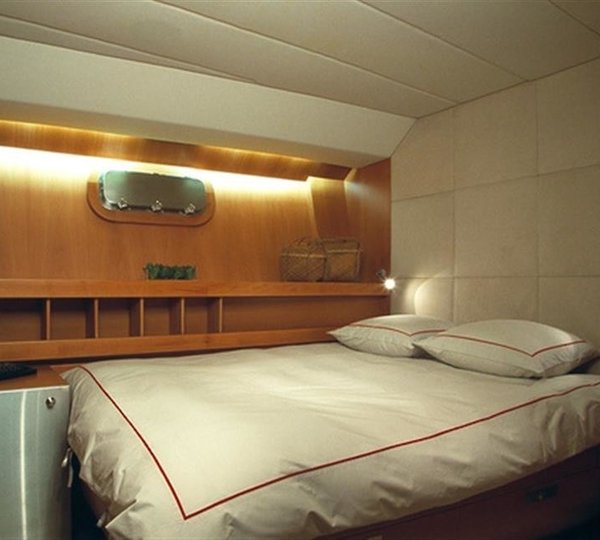 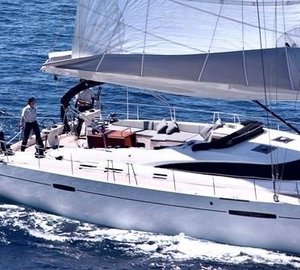 The salon and dining are an open plan with the formal dining to starboard and lounge space to port. ... 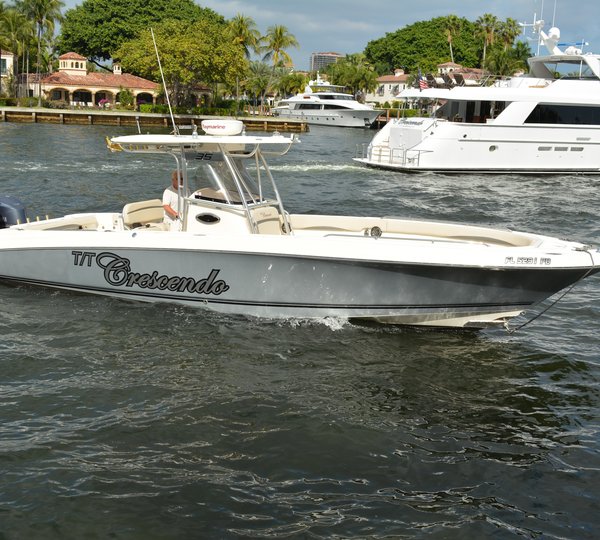 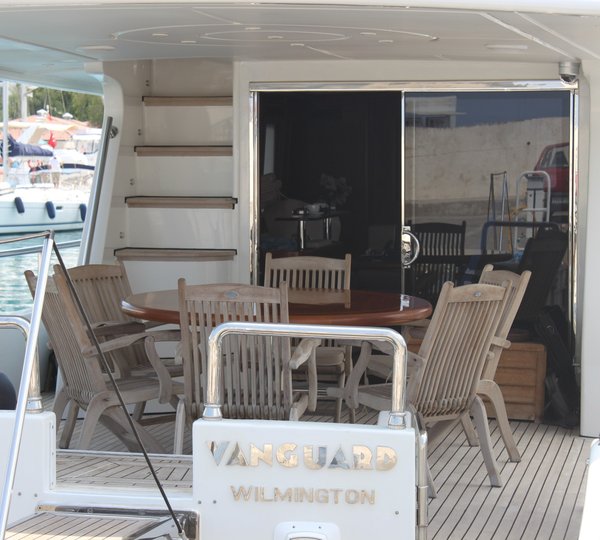 A bar is located on the fly bridge and you can enjoy your drinks while you’re lying under the ... 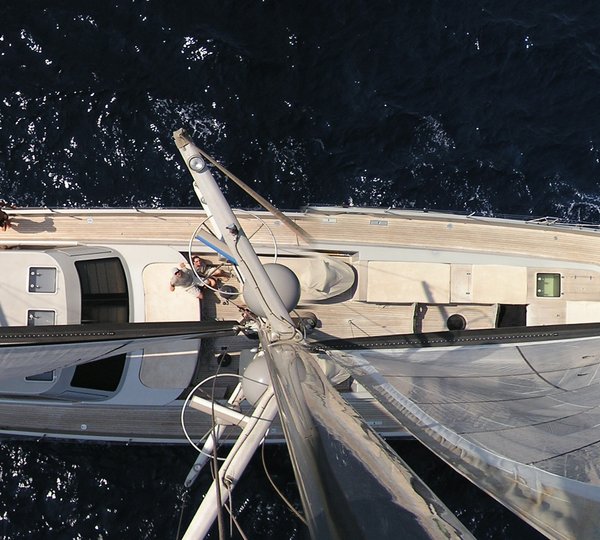 The spacious aft deck, followed by steps to the wide transom, will ensure the water enthusiasts can ... 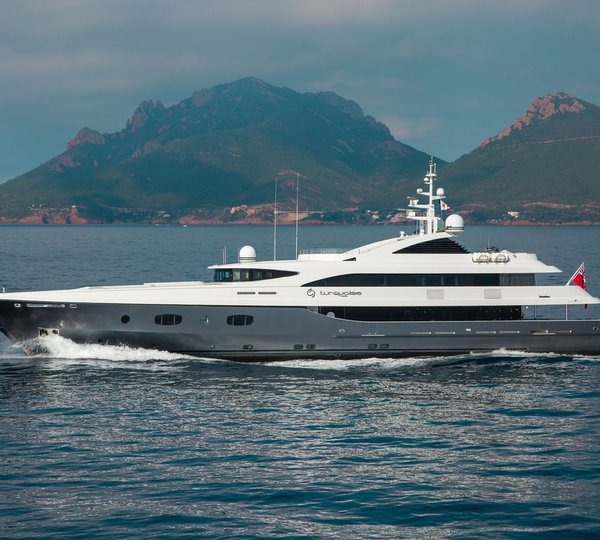 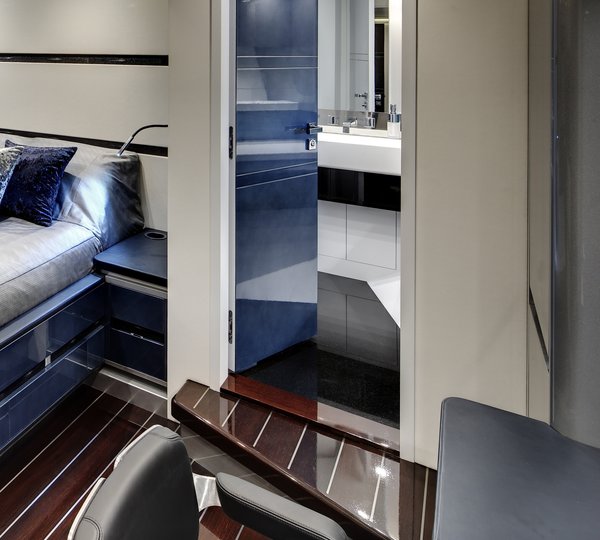