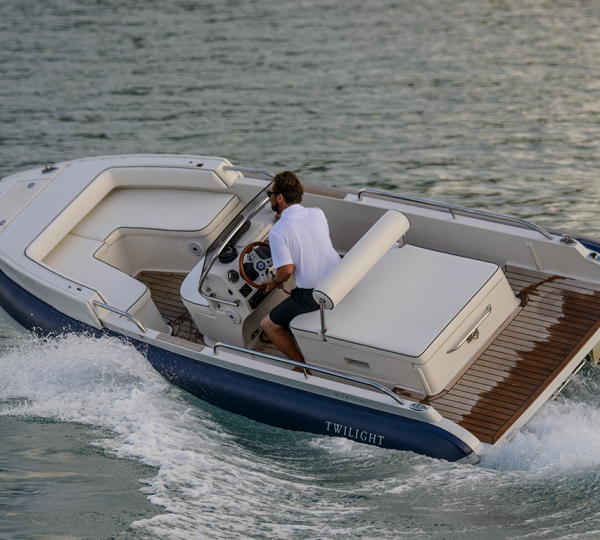 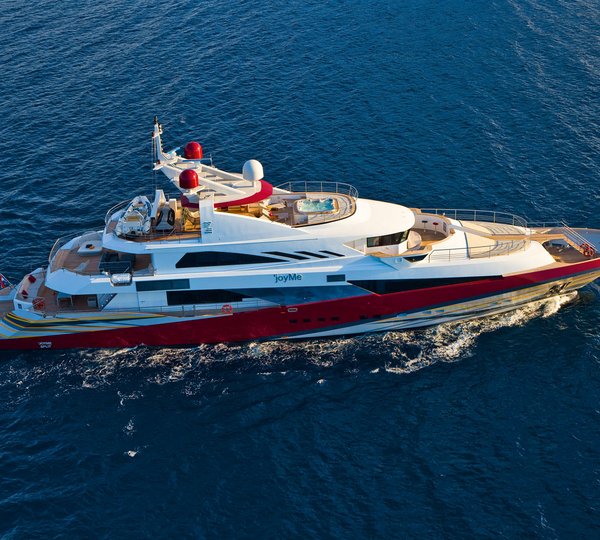 If you are seeking a thrilling sailing adventure, ... 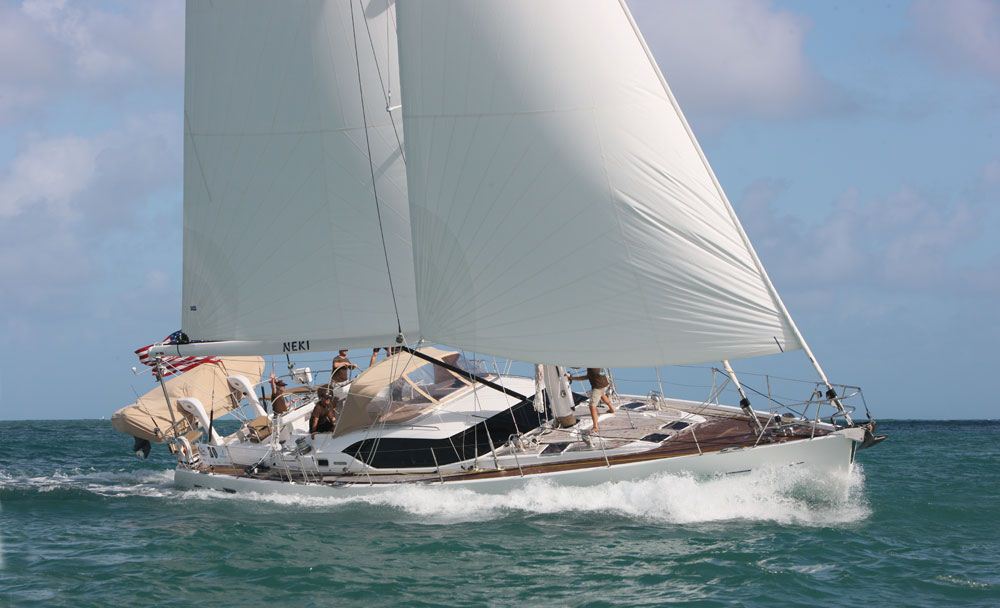 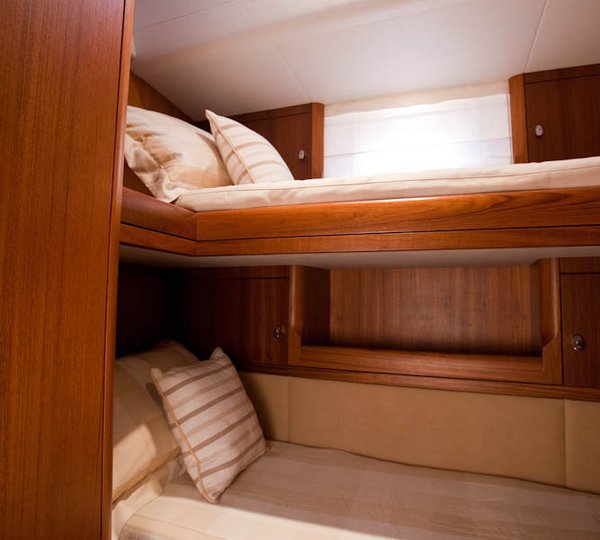 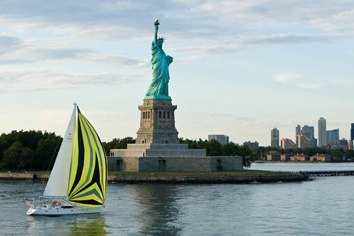 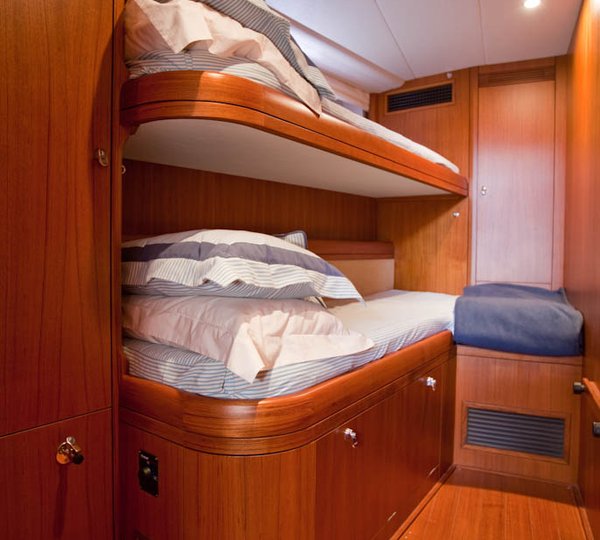 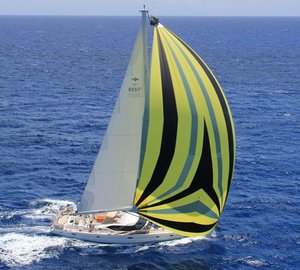 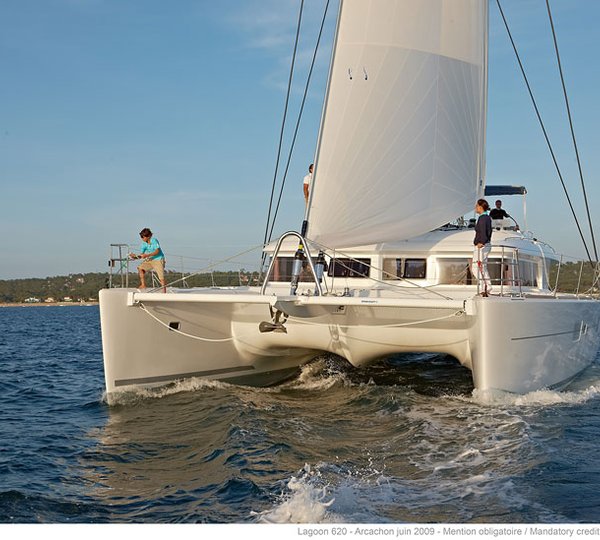 The main deck wraps around the yacht 360° and features a shaded aft deck, with seating, sunpads ... 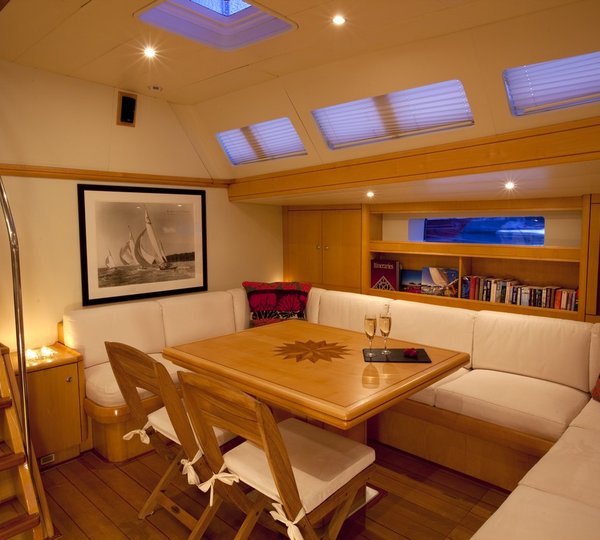 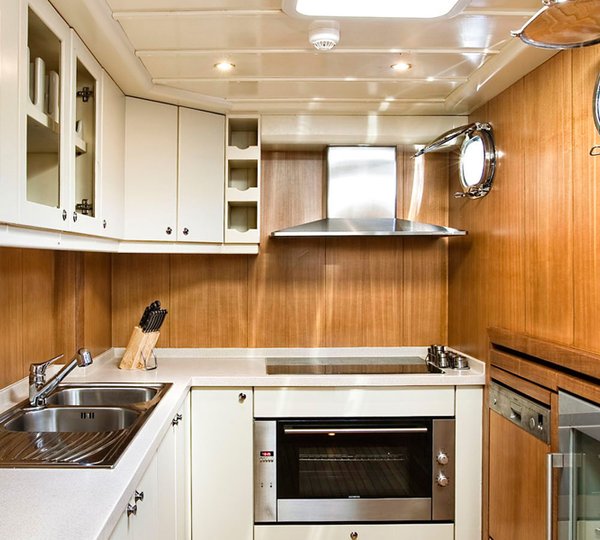 The salon and dining is an open plan, with a lounge to port and formal dining on starboard. In a ... 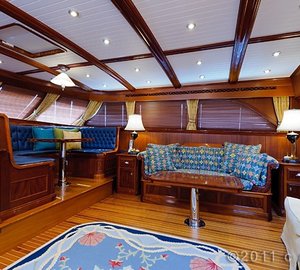 The longer pilothouse also allows the dinghy to be stored on the pilothouse roof using a hydraulic ... 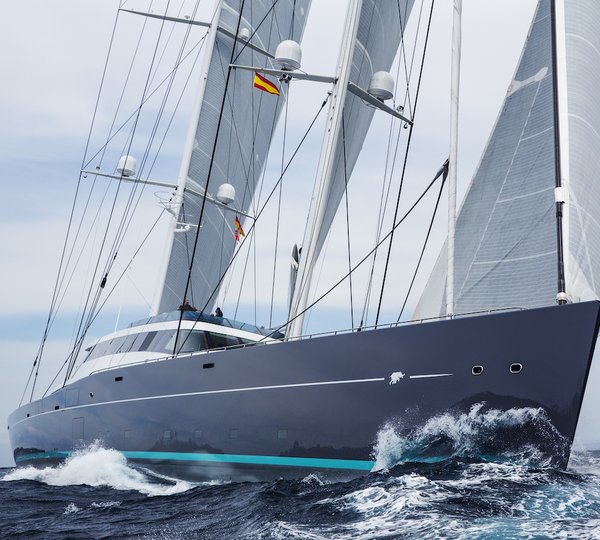