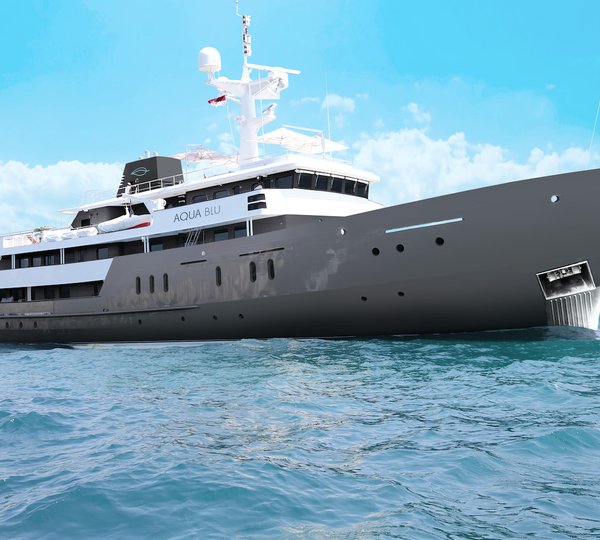 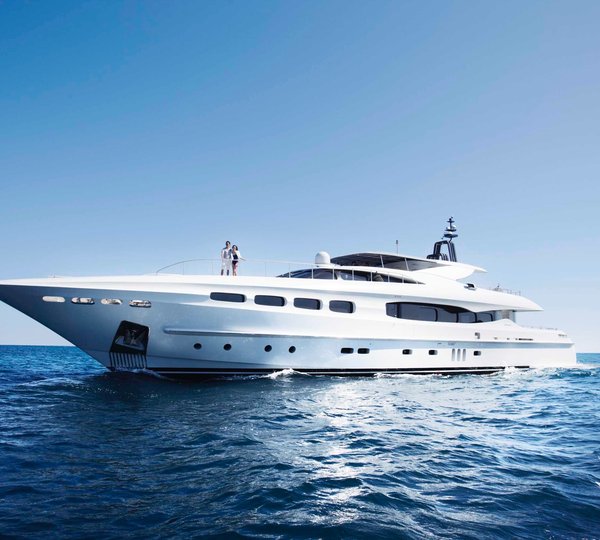 Mission OceanX: On the frontiers of ... 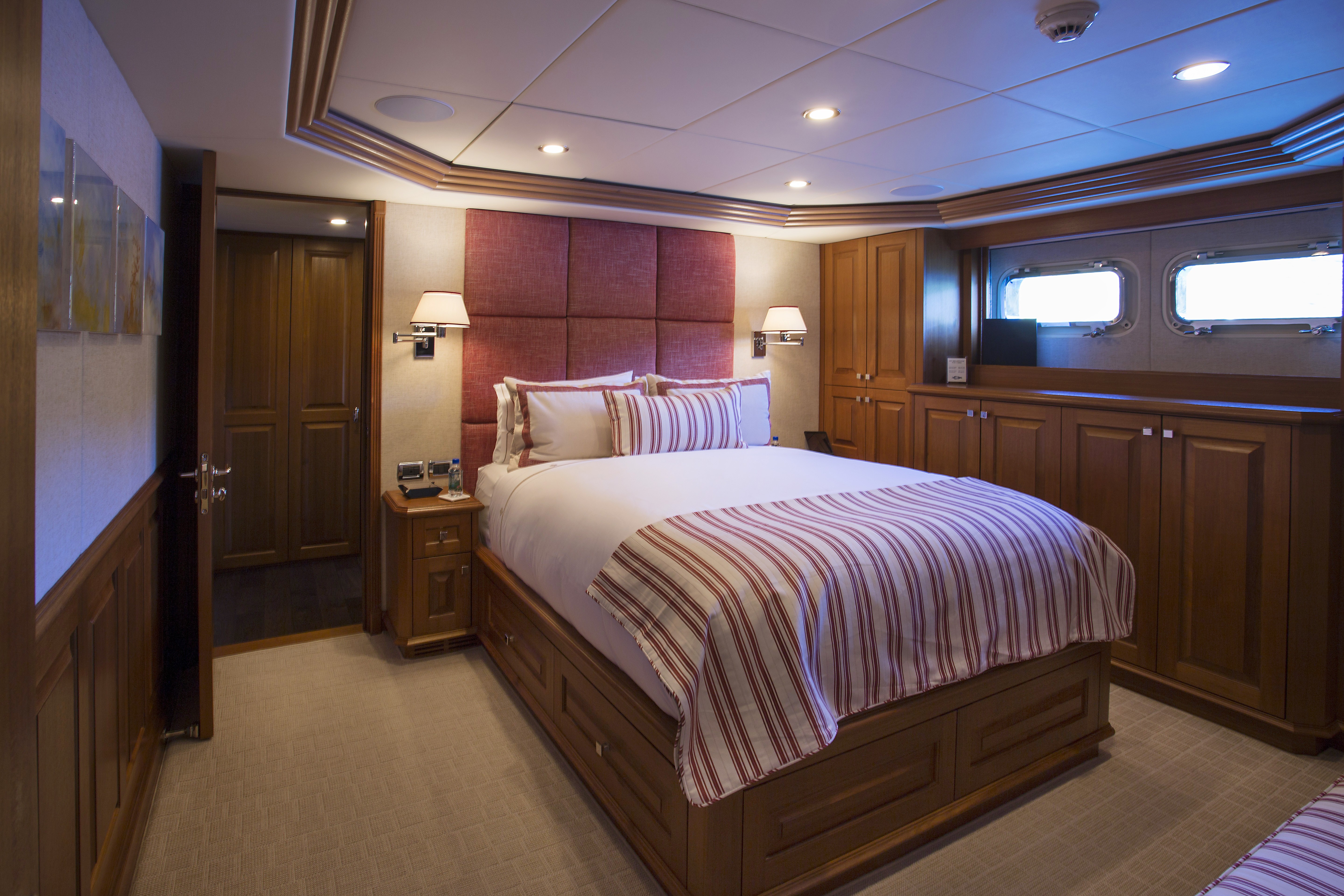 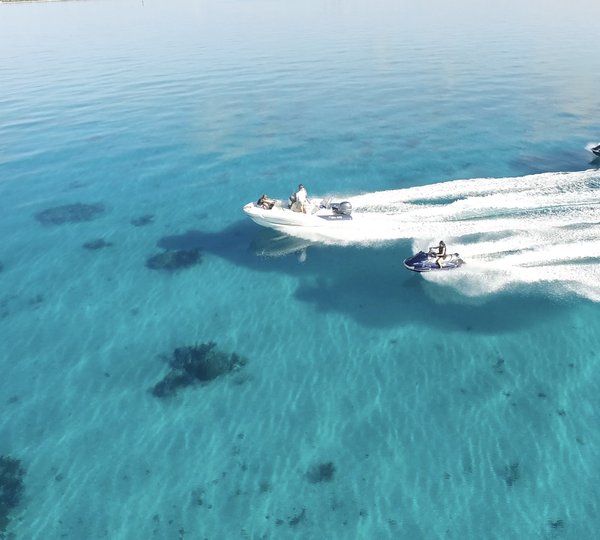 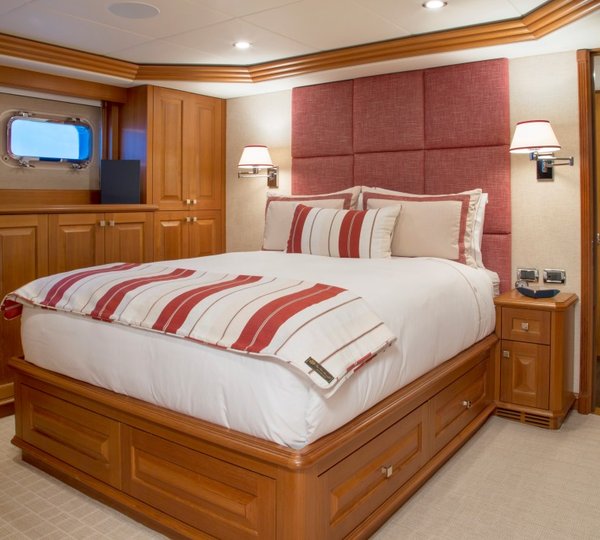 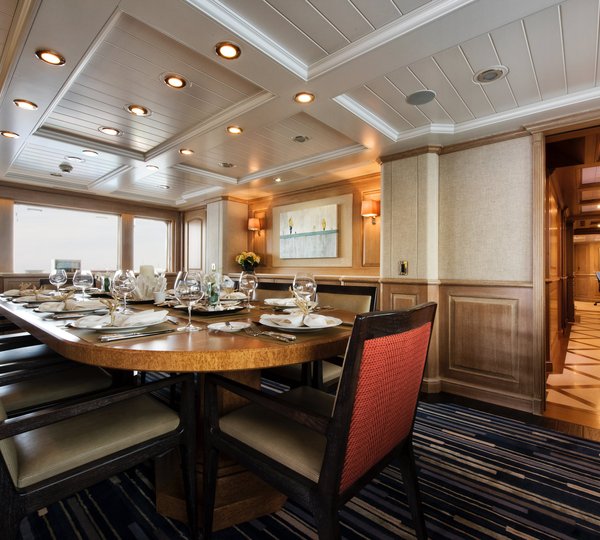 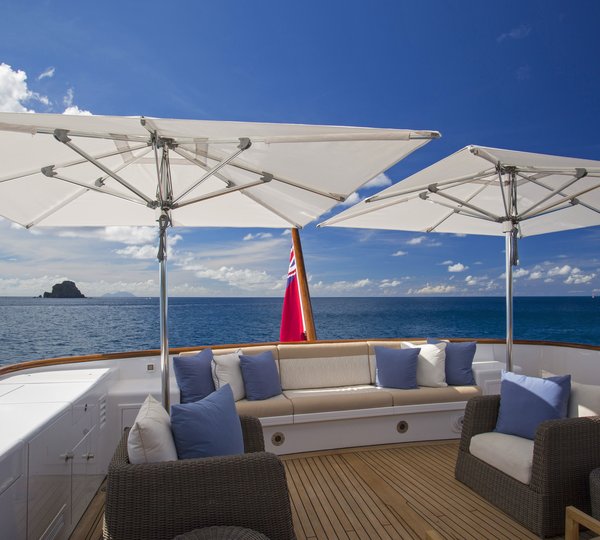 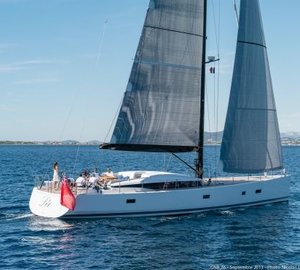 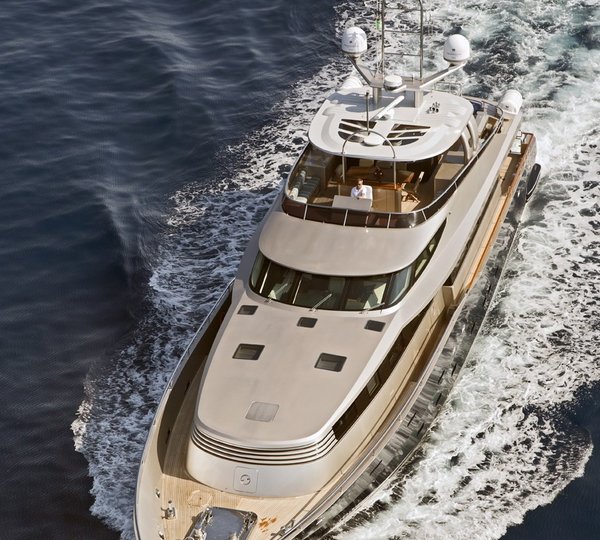 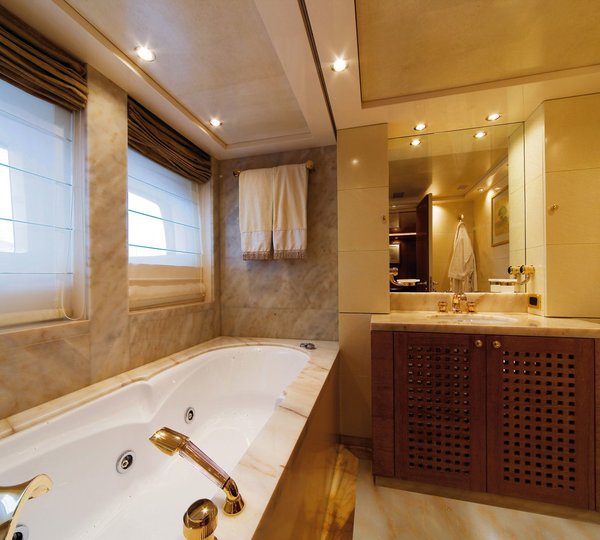 Guests will have little to envy from the Owner's suite in this elegantly laid out space. Double ... 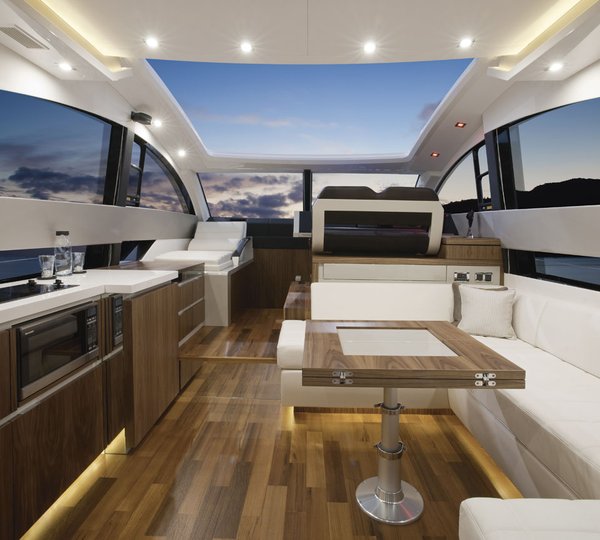 Fairline 51 motor yacht SERENITY offers accommodation in 3 cabins, for up to 6 guests. The master ... 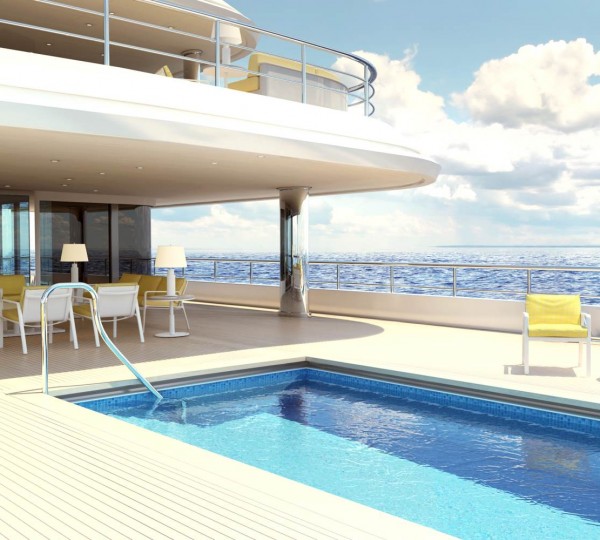