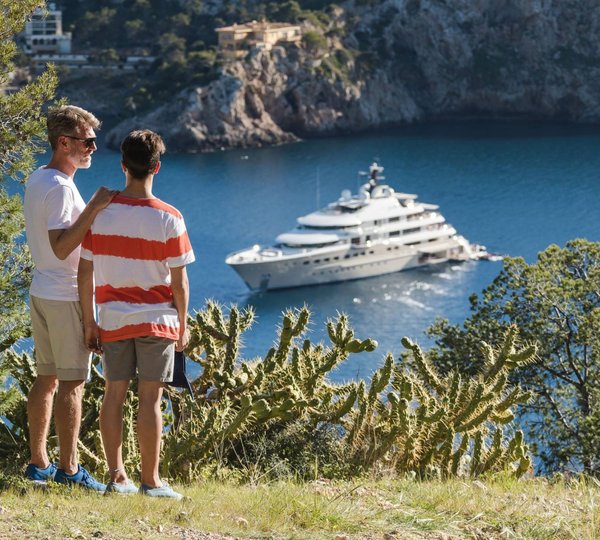 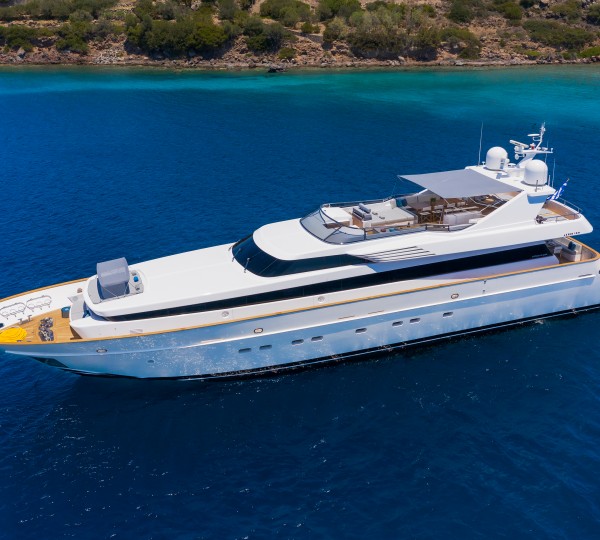 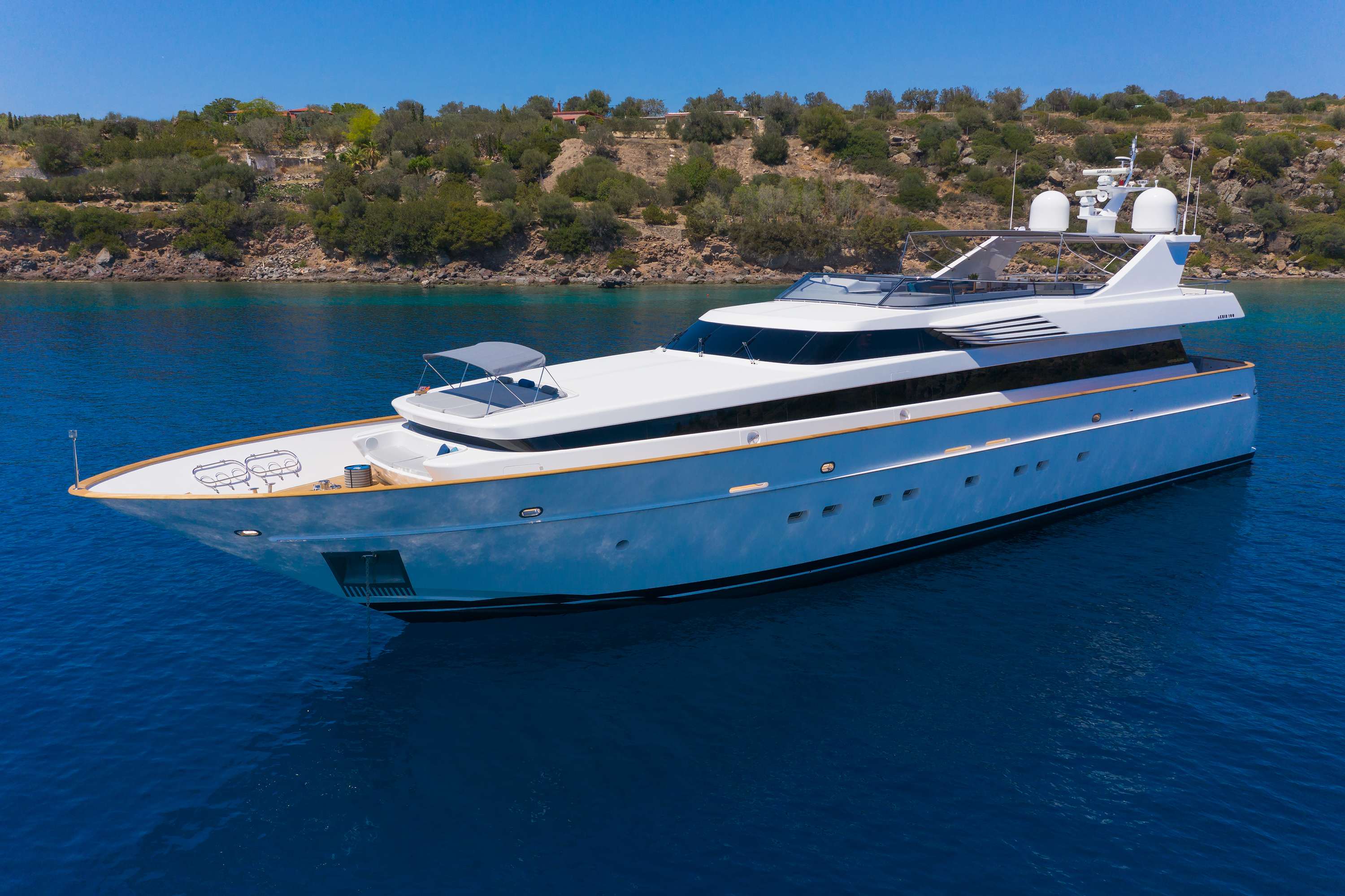 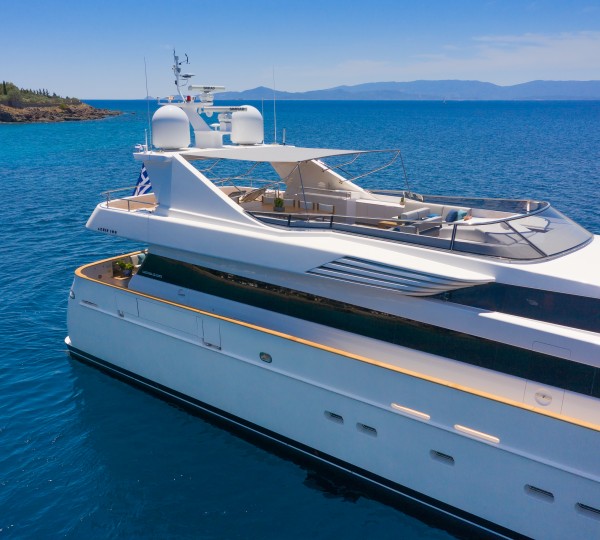 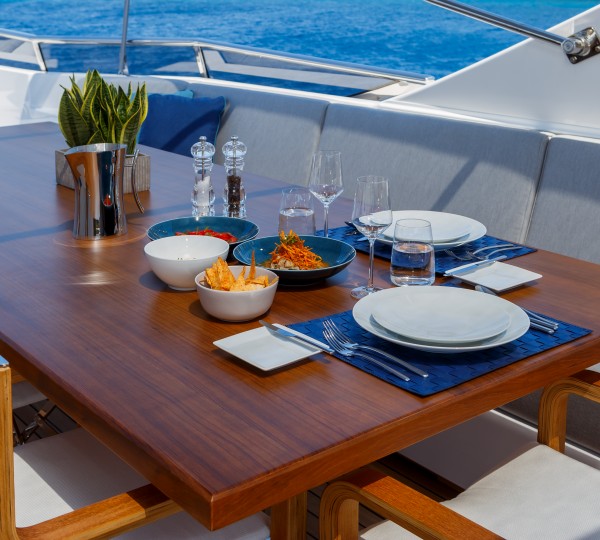 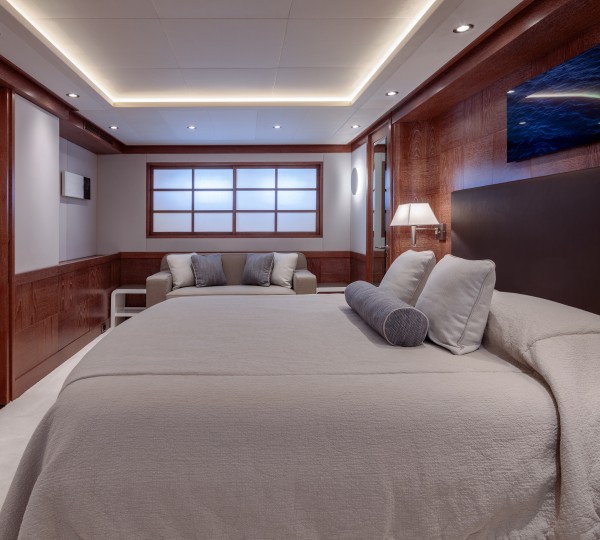 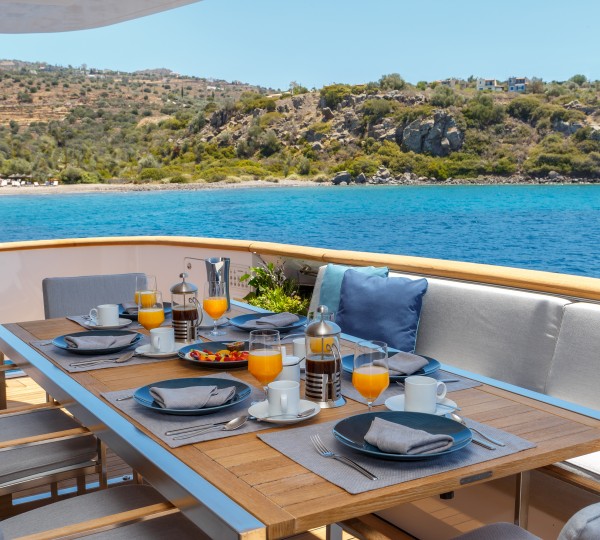 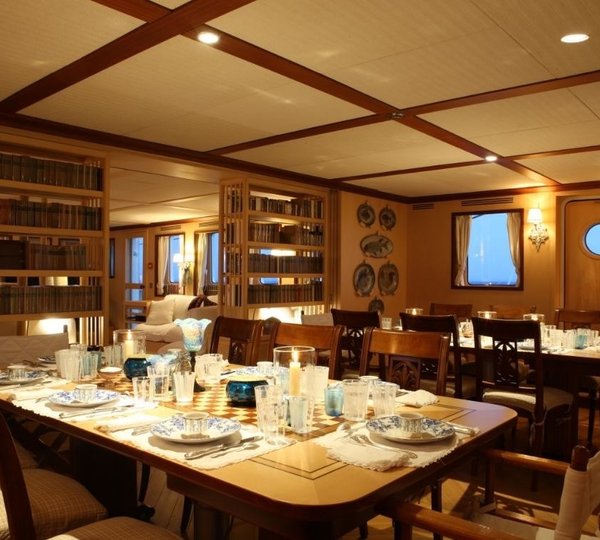 She can comfortably cruise at 10 knots. Lloyds registered as well as MCA compliant, Dione Star has ... 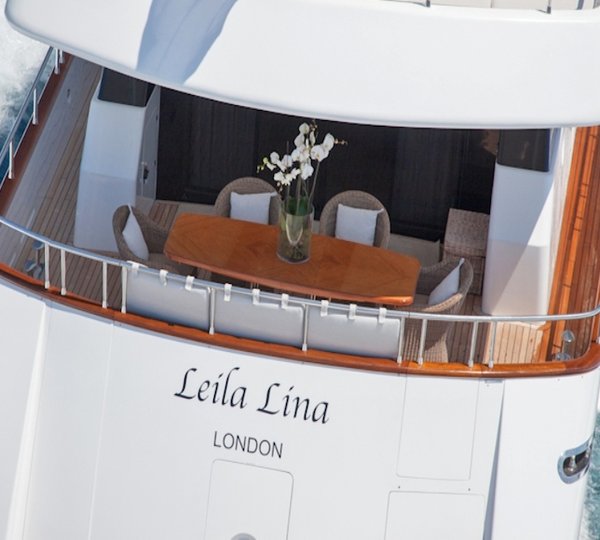 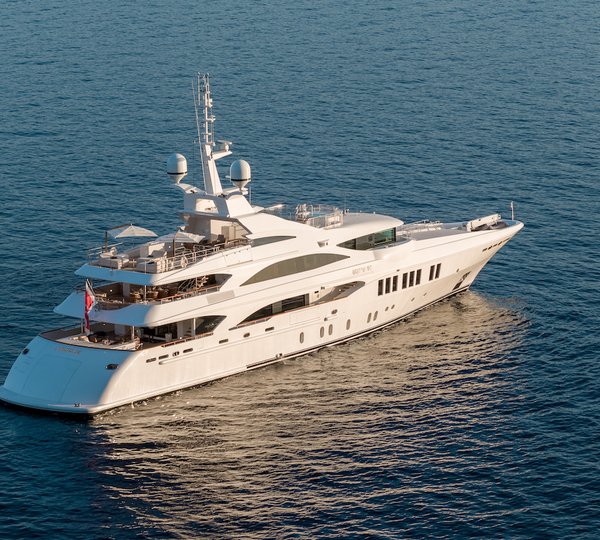 In addition, the private facilities include a Jacuzzi tub in the en-suite bathroom, a walk-in ... 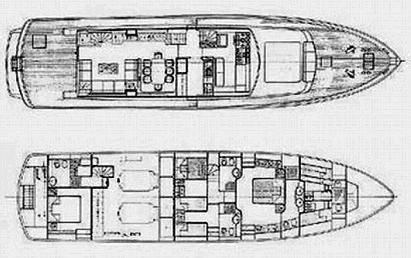 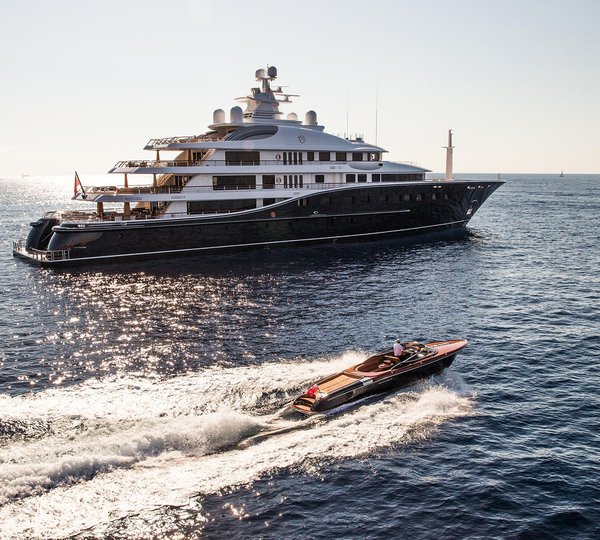 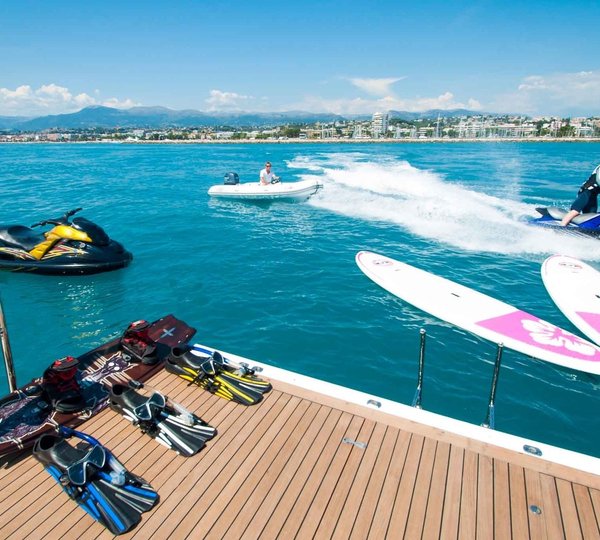