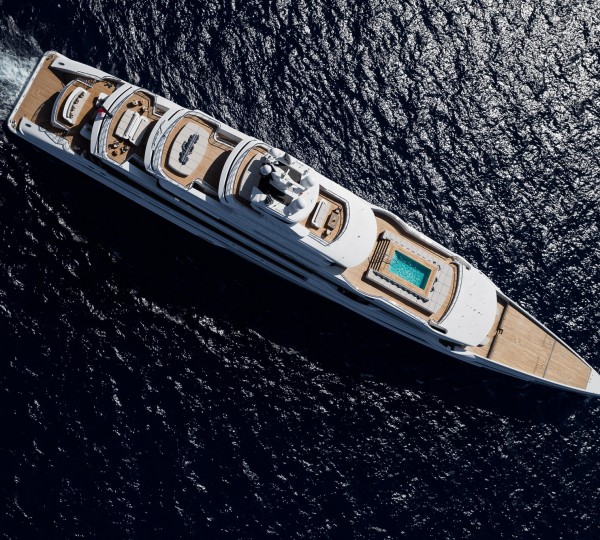 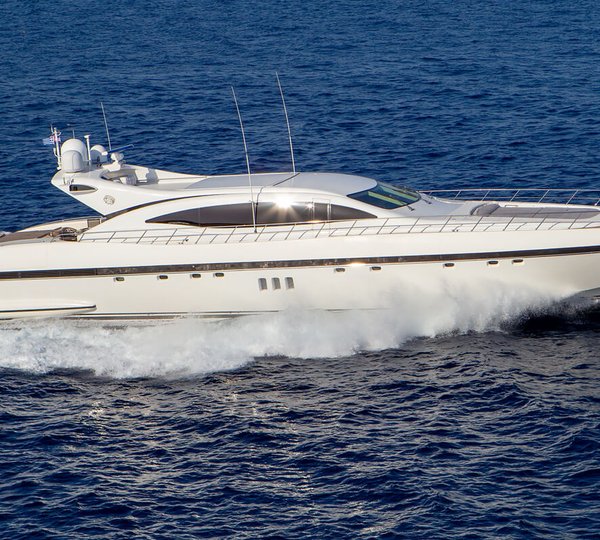 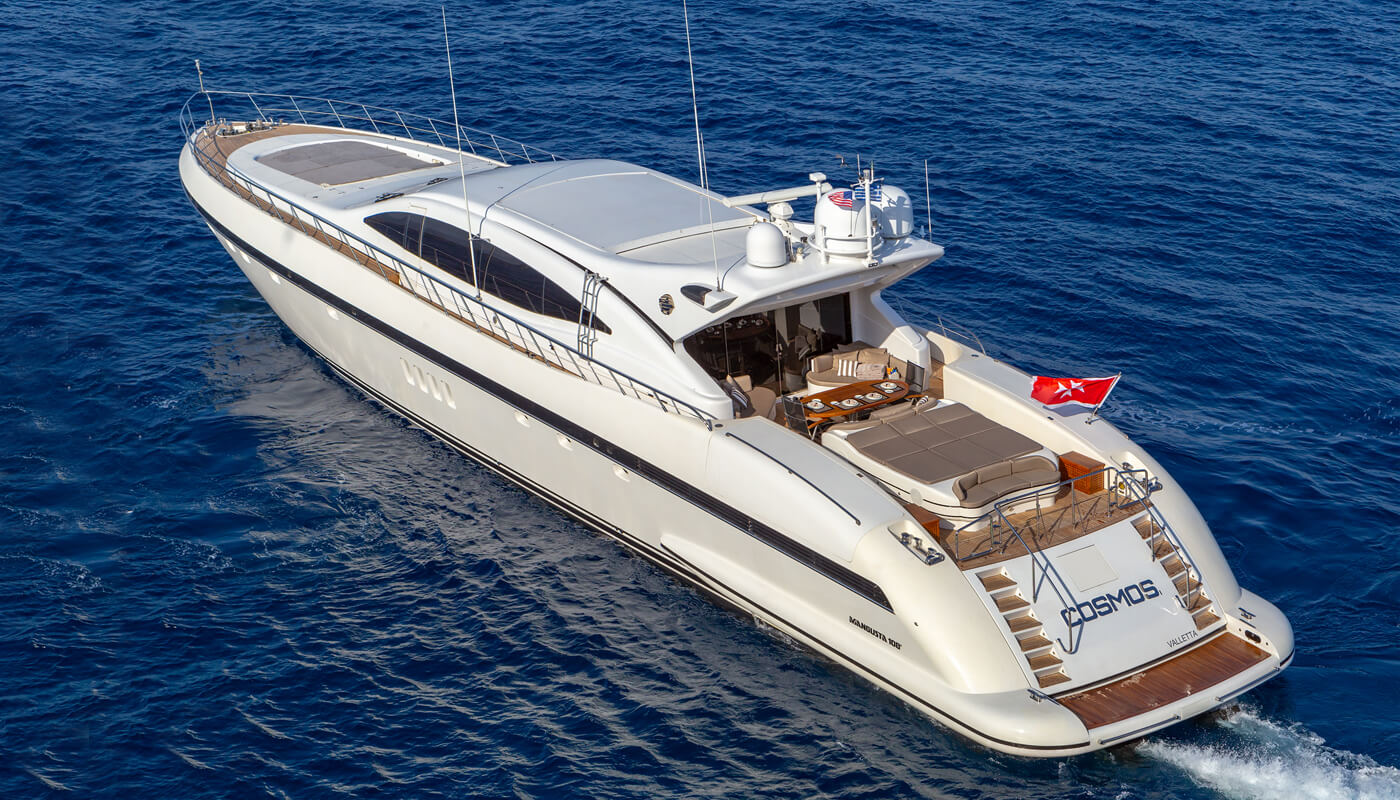 She is powered by 2 MTU 4000 M90 2735hp Diesel engines to a maximum speed of 35 knots and has a cruising speed of 30 knots. Her fuel consumption is 900 litres per hour and her range is about 450 nautical miles at cruising speed.

More about: COSMOS I 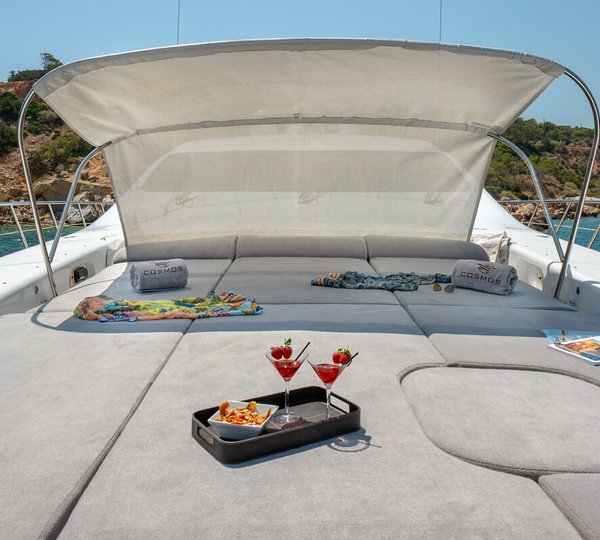 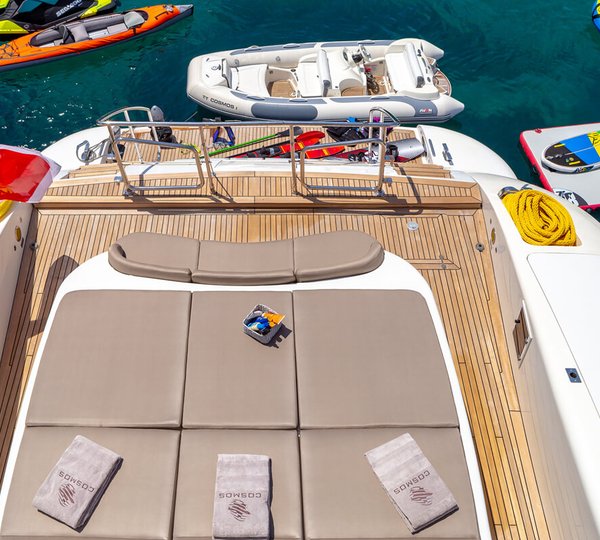 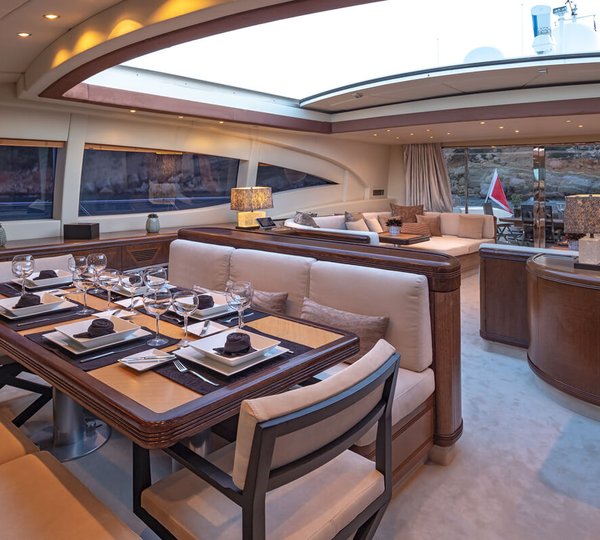 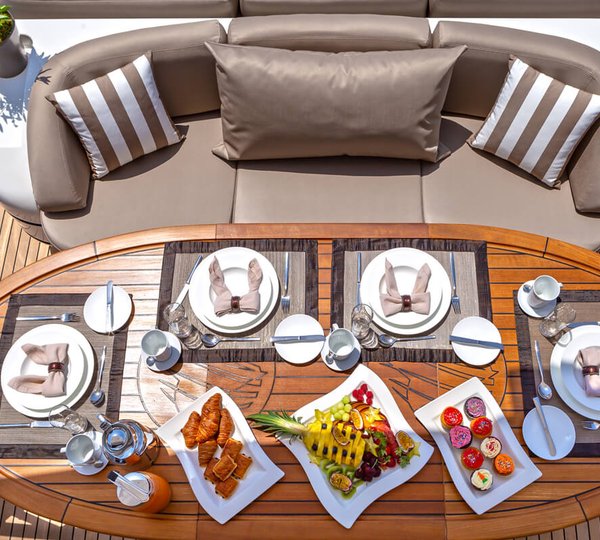 View All COSMOS I Images 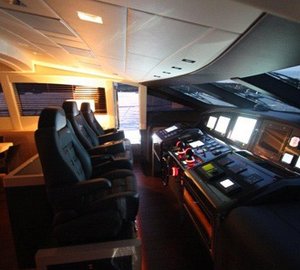 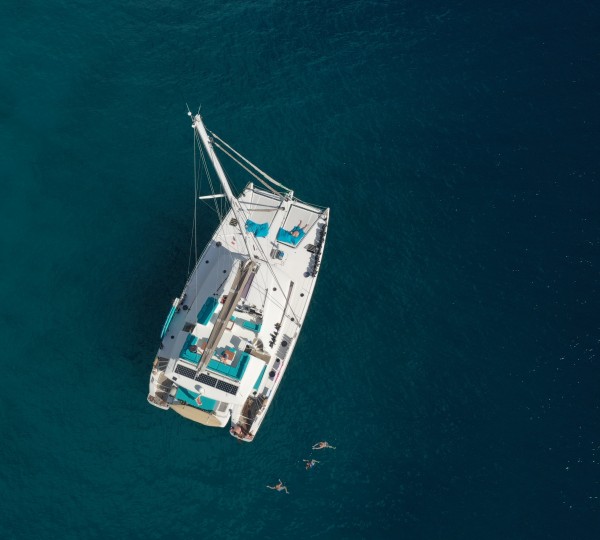 If lounging is more your style, the large foredeck boasts 2 massive safety trampolines and further ... 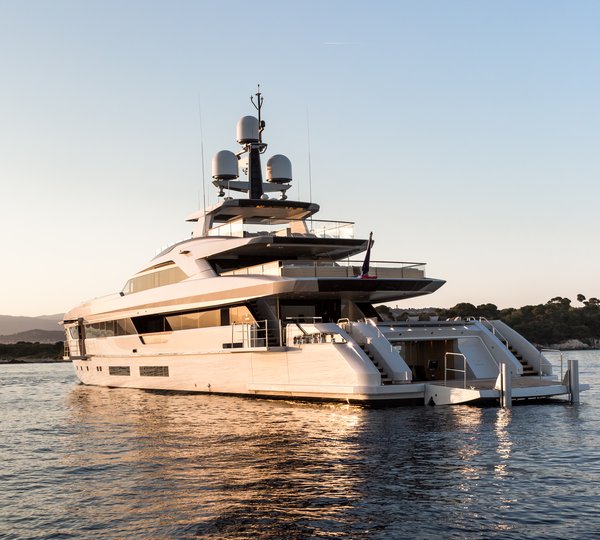 Also, there is a gym, home cinema, a 7-metre tender garage, as well as floor to ceiling windows and ... 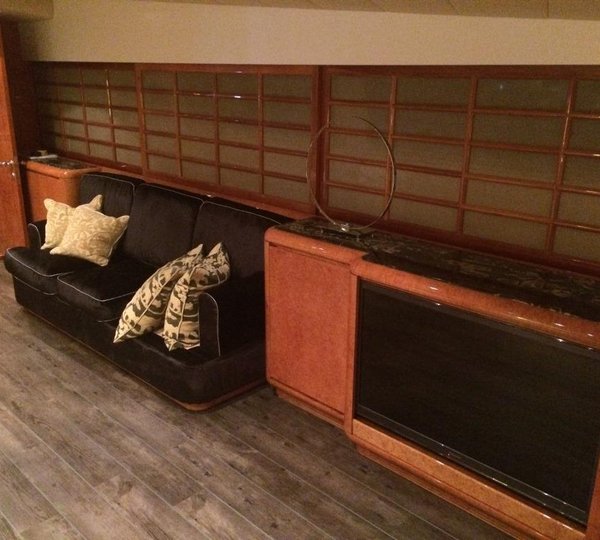 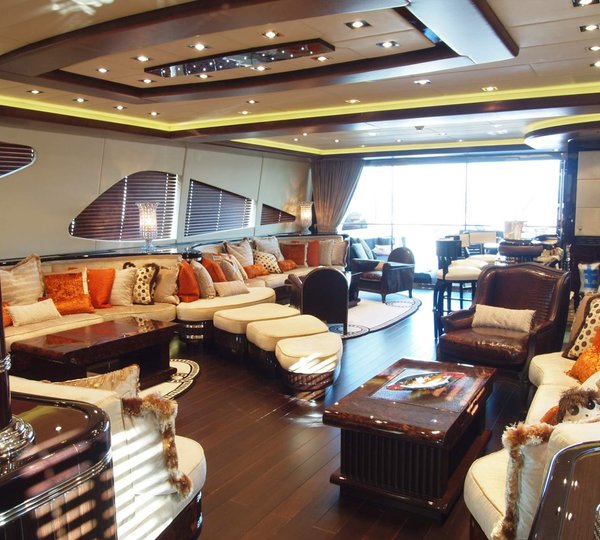 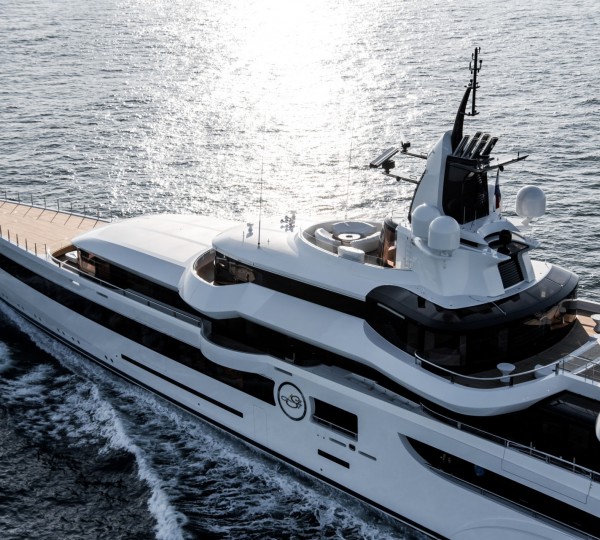