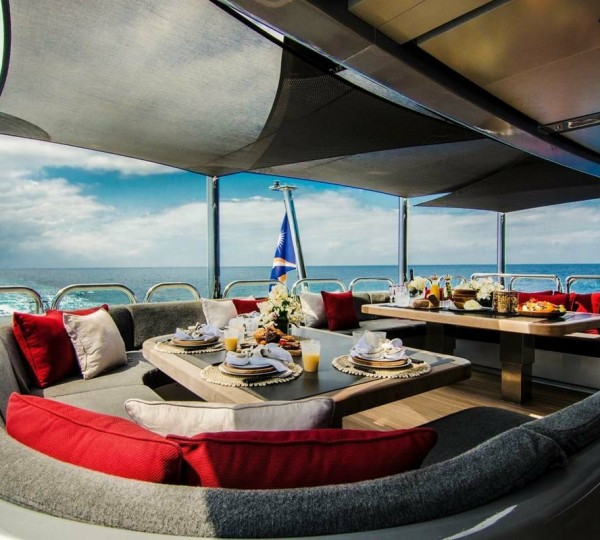 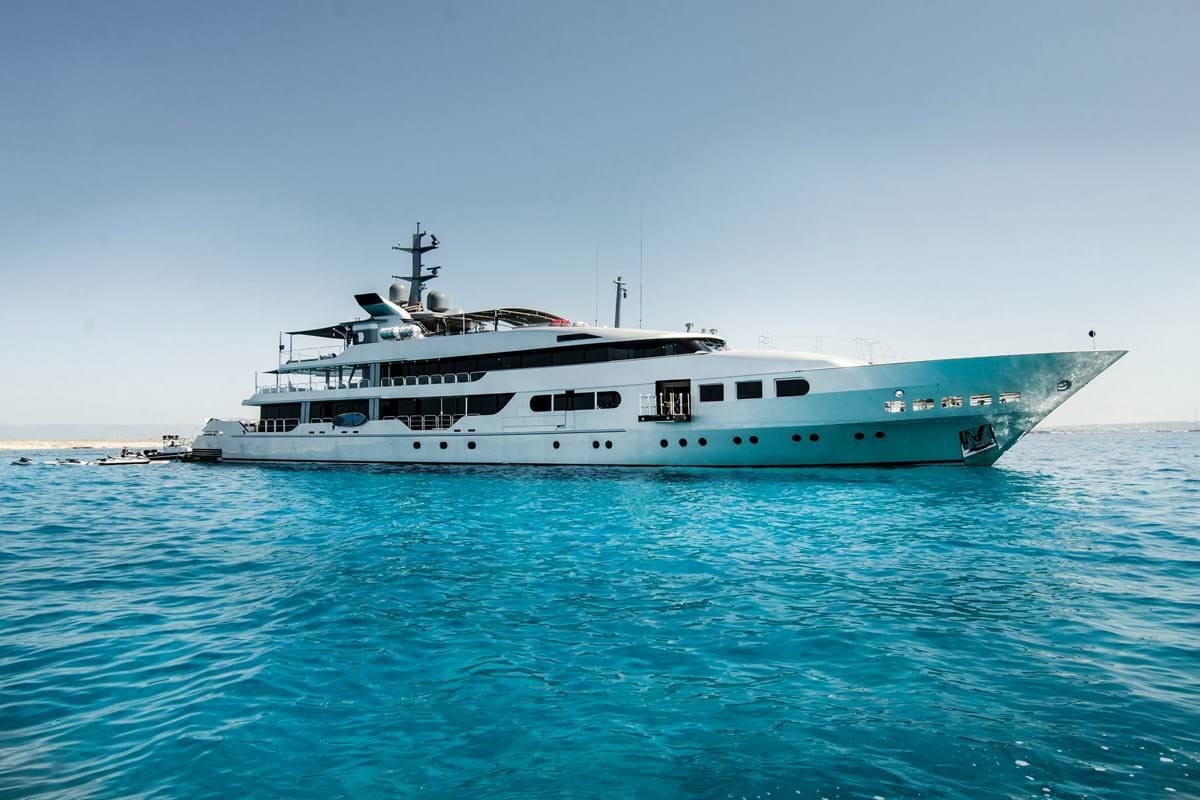 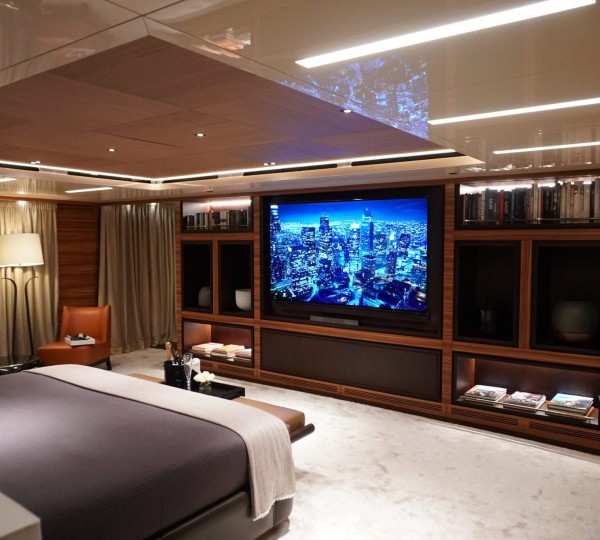 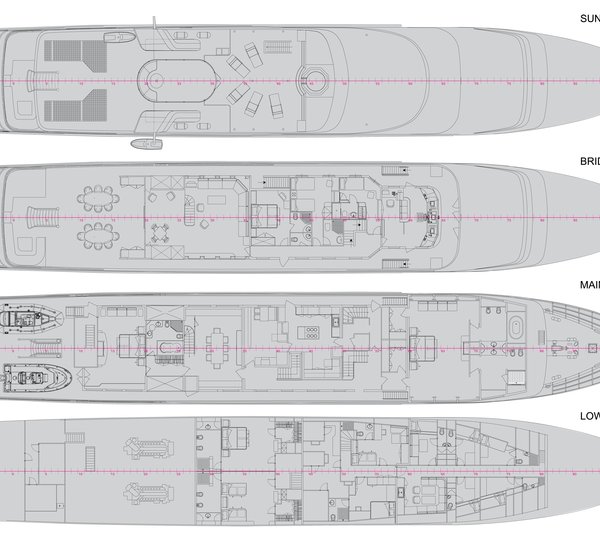 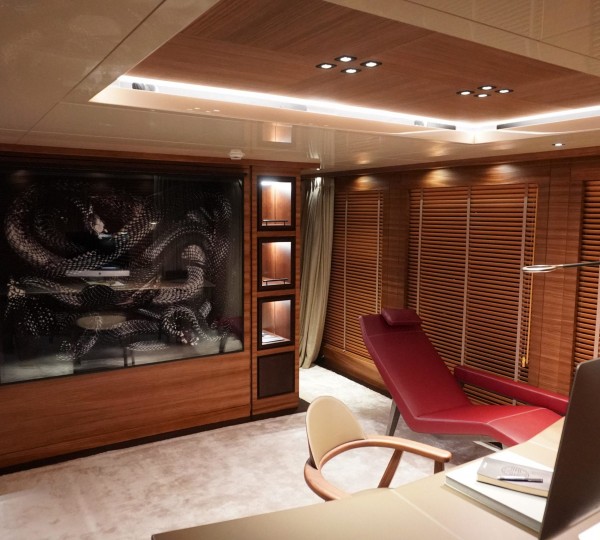 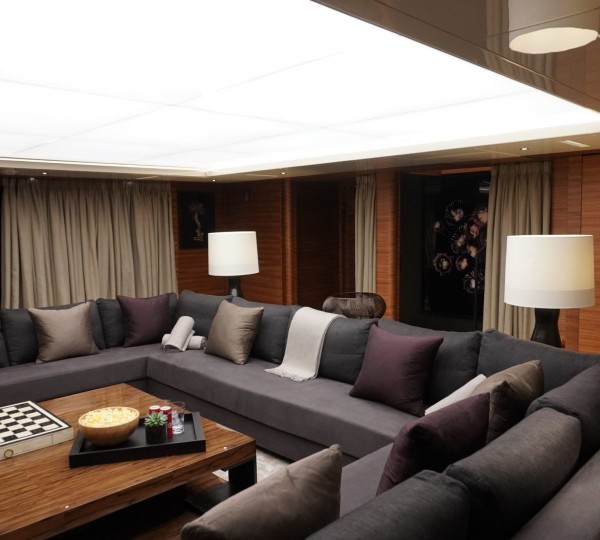 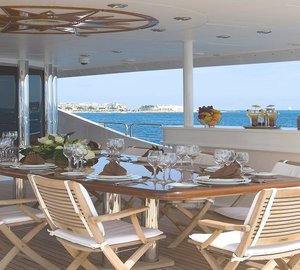 She is now one the most successful chart yacht and offers great accommodation for 12 guests in 7 ... 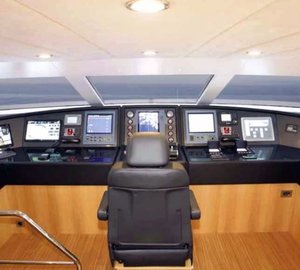 On the generous main deck, the salon and dining is an open plan aft, with the galley amidships and ... 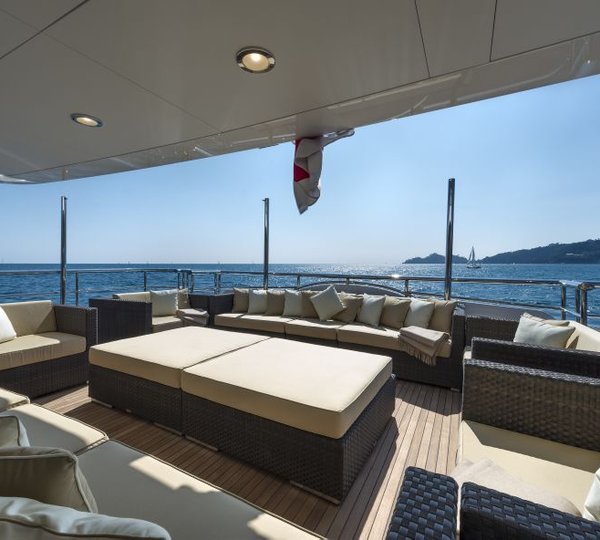 She was built in 1993 with fabulous interiors by Donald Starkey/Dennis Irvine. She was renewed and ... 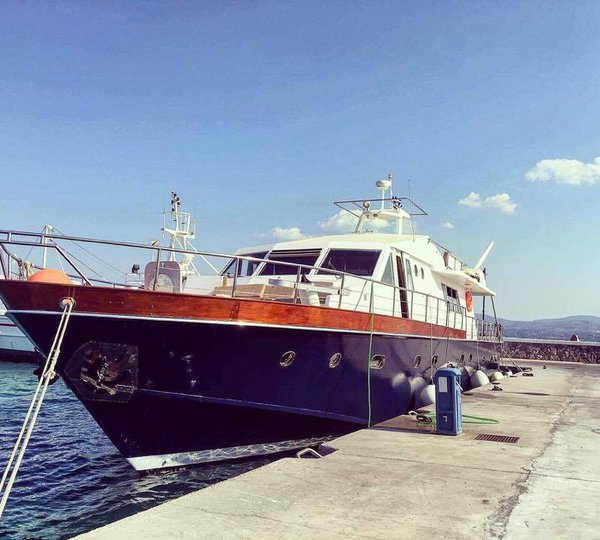 On the interior, ELECTRA has a saloon with an L-shaped sofa and a table that converts into a dining ... 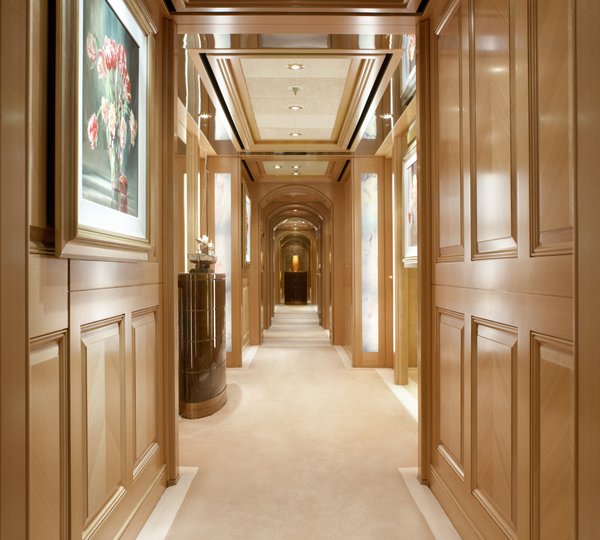