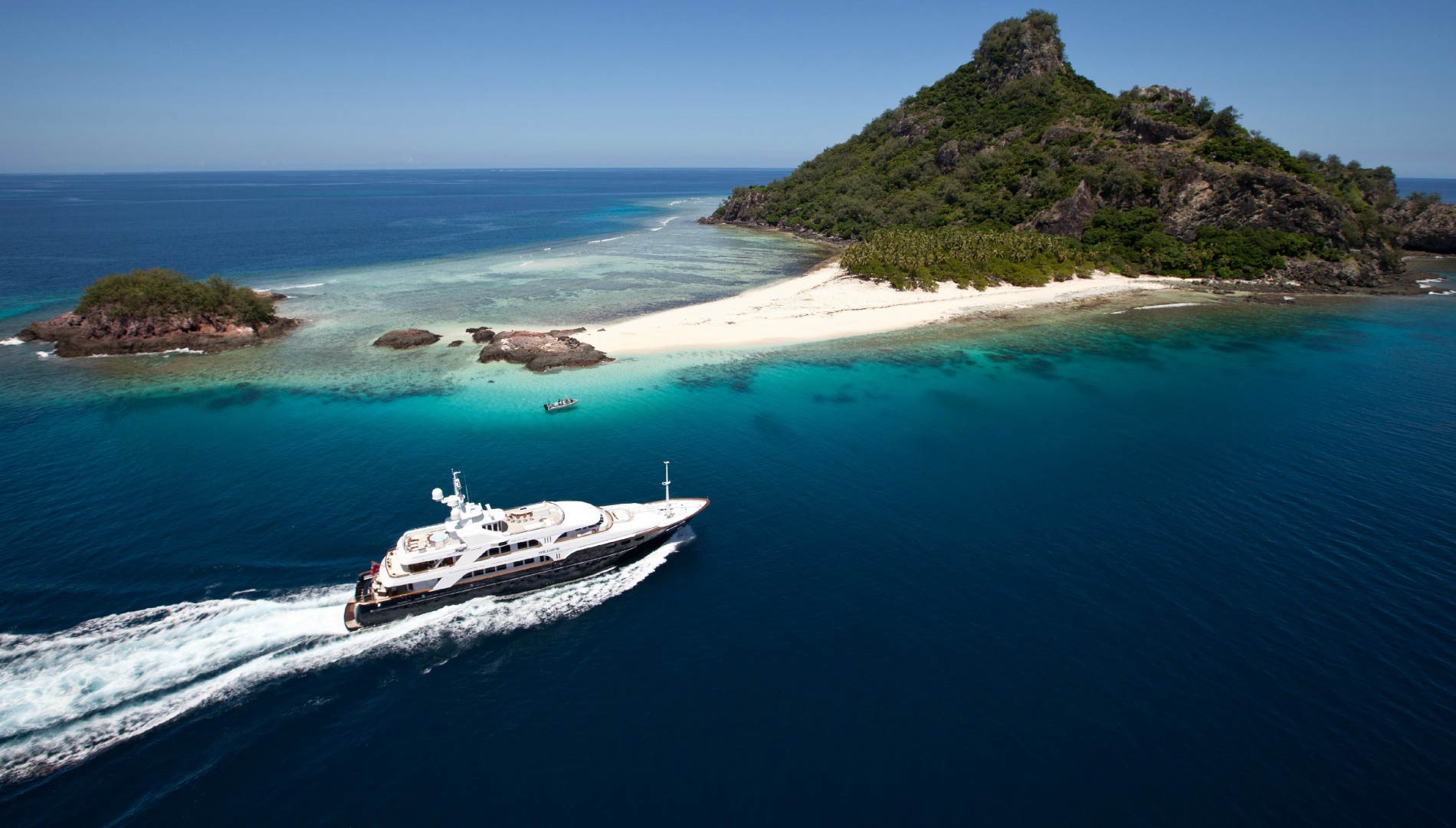 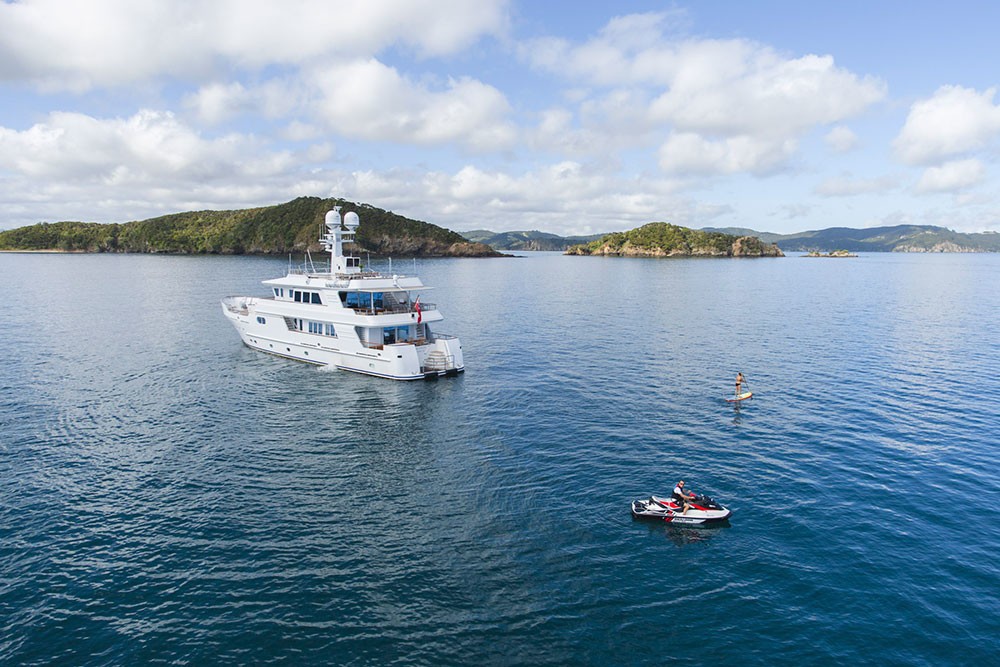 The successful 34-metre luxury charter yacht RELENTLESS has announced its renewed availability in New Zealand in the South Pacific for Christmas and New Year celebrations as well as Kiwi summer season. The yacht is at the final stages of her refit in Queensland, following which she will be heading to New Zealand from December to... ... read full story 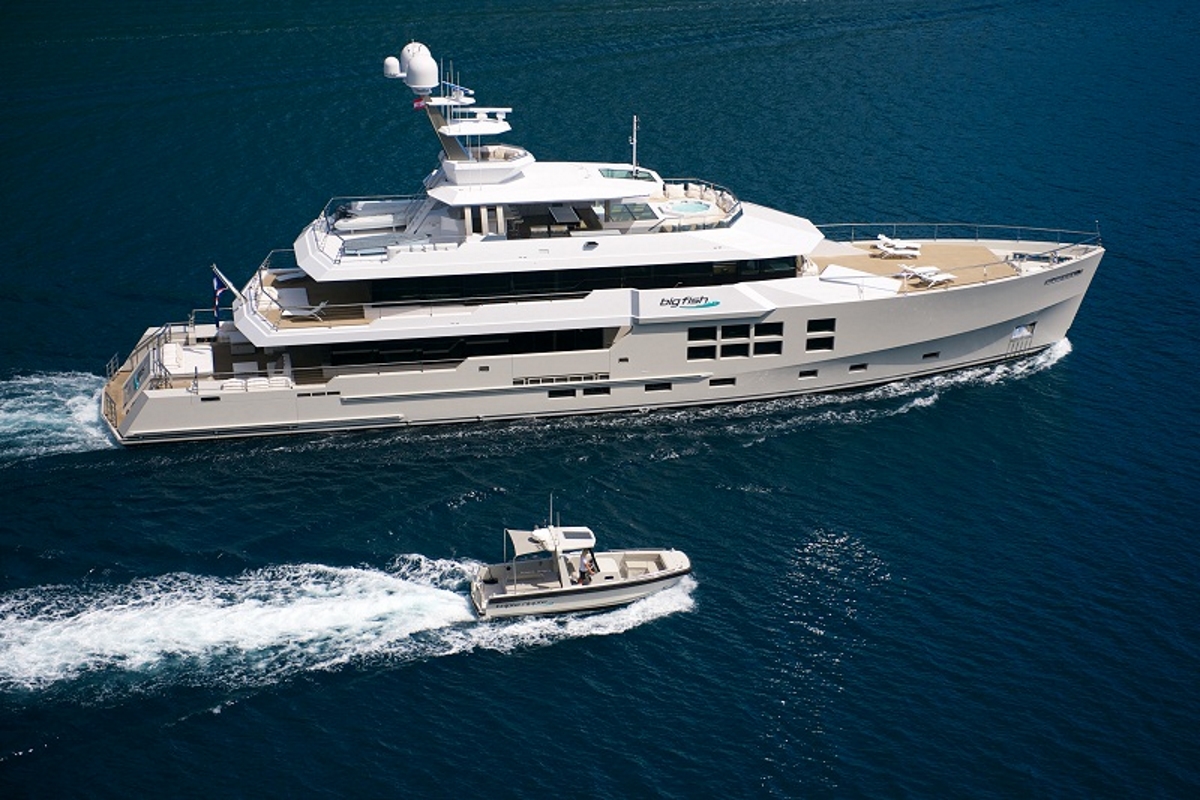 Motor yacht BIG FISH is available for charter in the South Pacific this winter. This award-winning superyacht was also a finalist in a number of categories for her excellent interior and exterior layout as well a her environmentally friendly credentials. As an Apporved RYA Water Sports Centre with a wealth of water toys, your group is fully prepared for an adventure holiday among exotic deserted islands. ... read full story 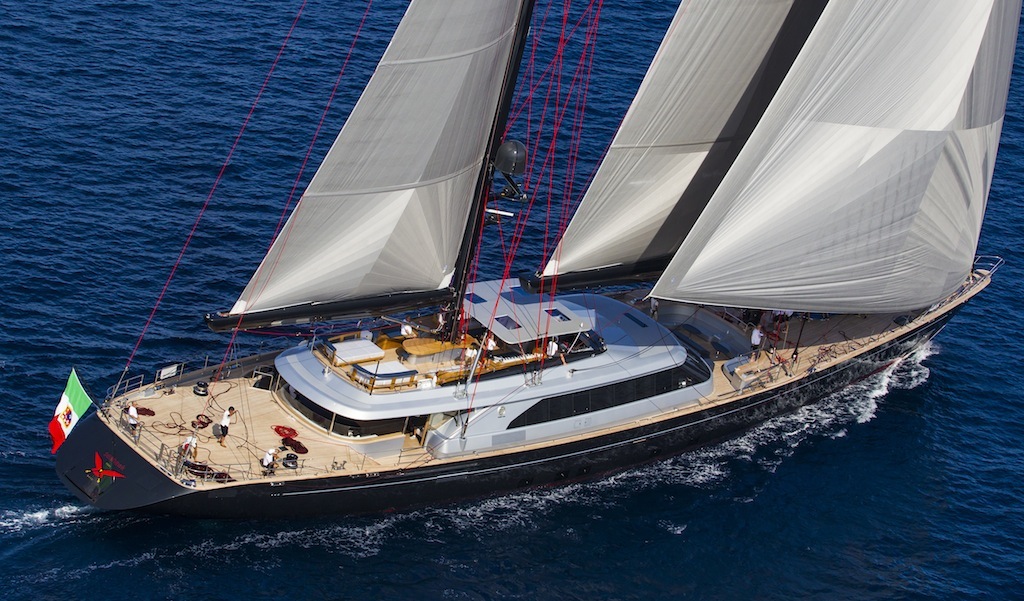 The Best Diving Spots Off Your Luxury Yacht 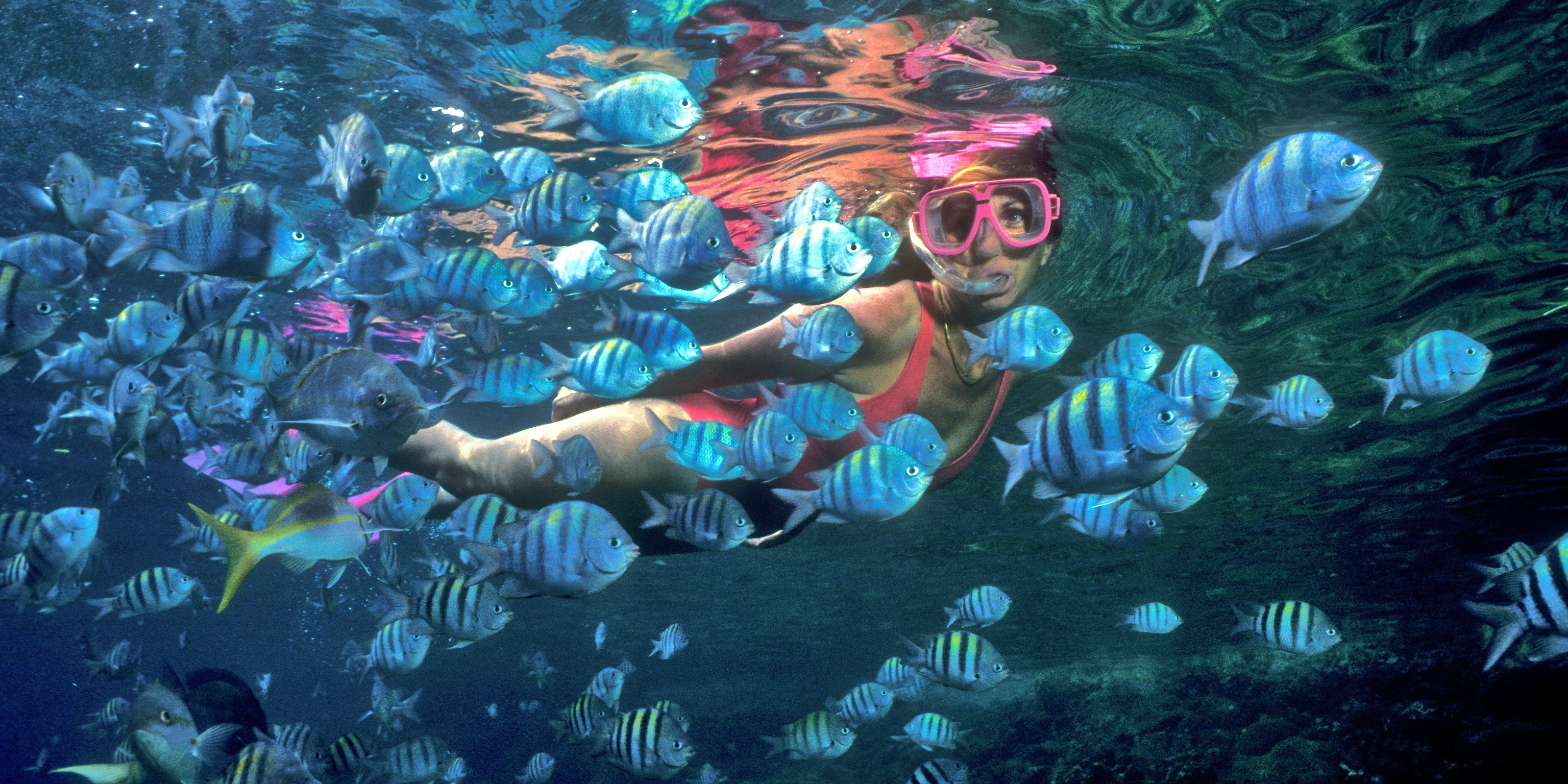 Need some inspiration on planning a holiday? Explore the world beneath you on a luxury yacht charter voyage! Put world-class diving destinations at the very top of your yachting itinerary. Don’t forget to pack your diving camera. There’s everything from fascinating shipwrecks to kaleidoscope coral reefs, exotic marine life to underwater caves. Onboard a luxurious superyacht... ... read full story 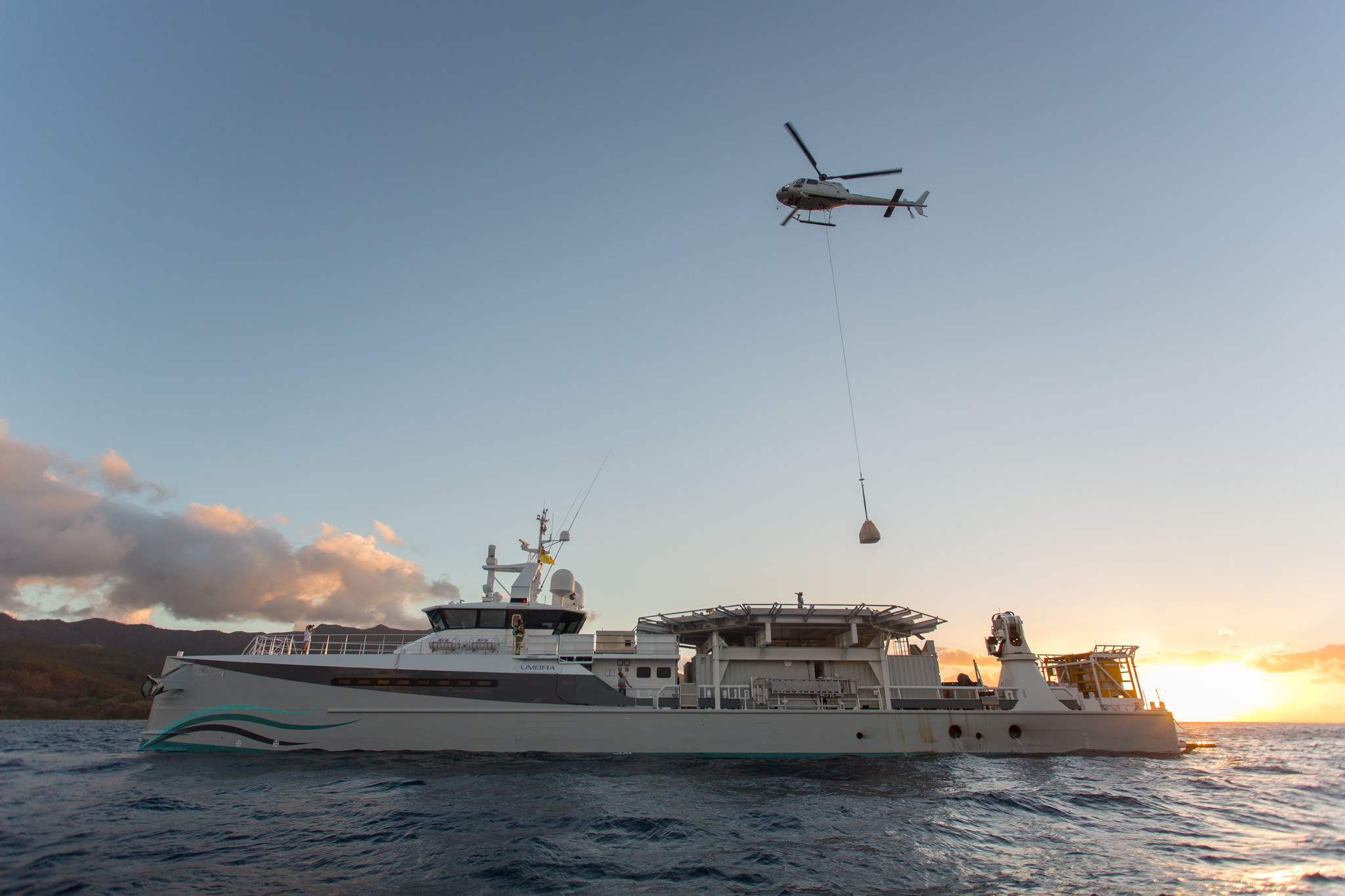 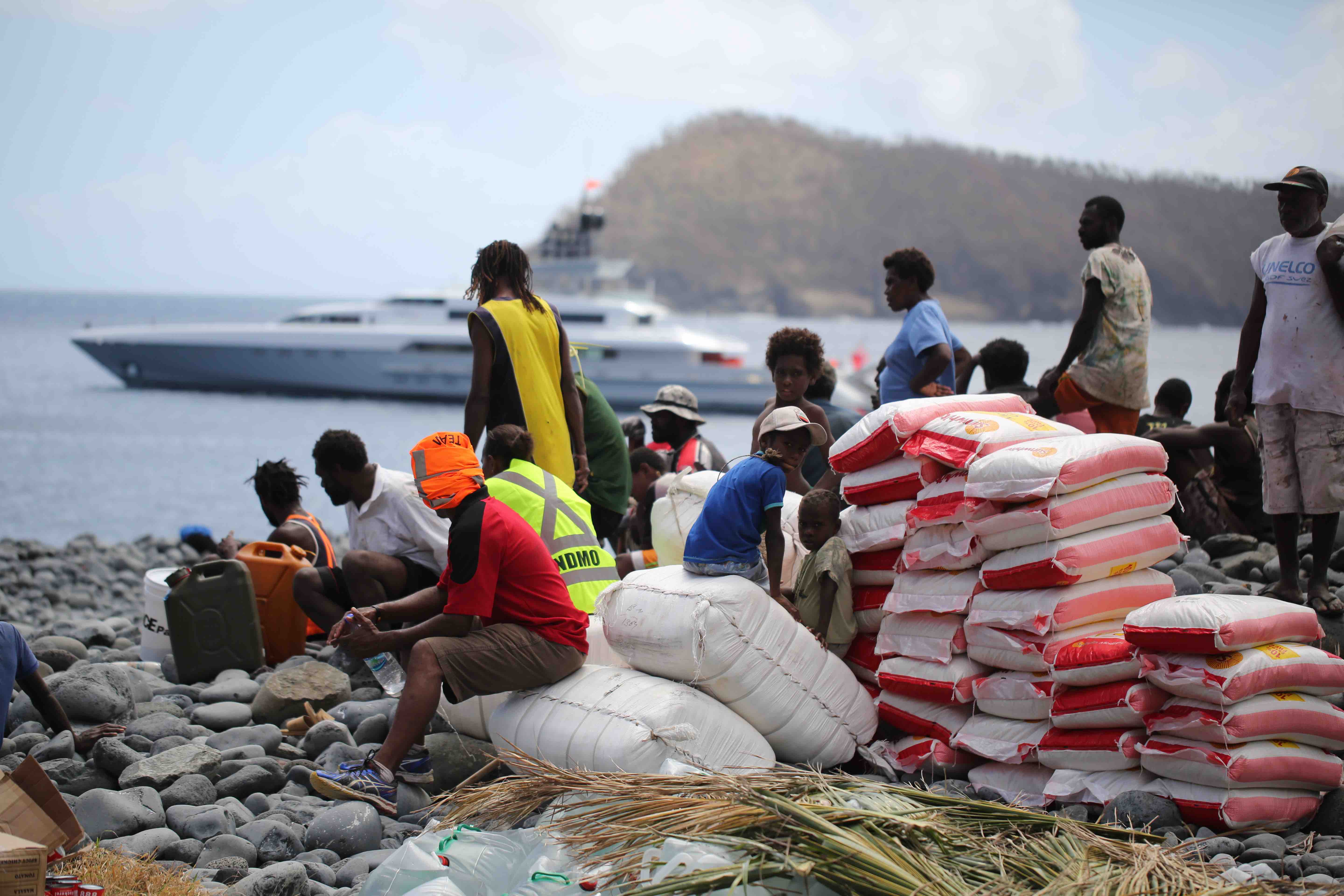 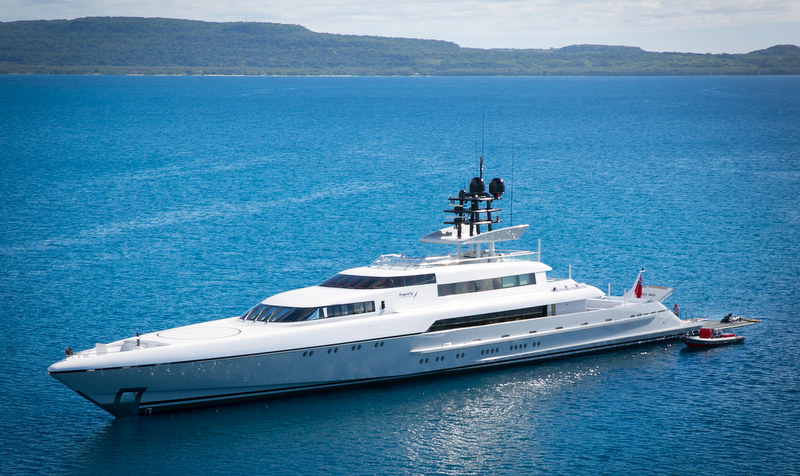