The well proportioned superyacht SOLWAY LASS is a sailing yacht. This 37 metre ...
Enquire 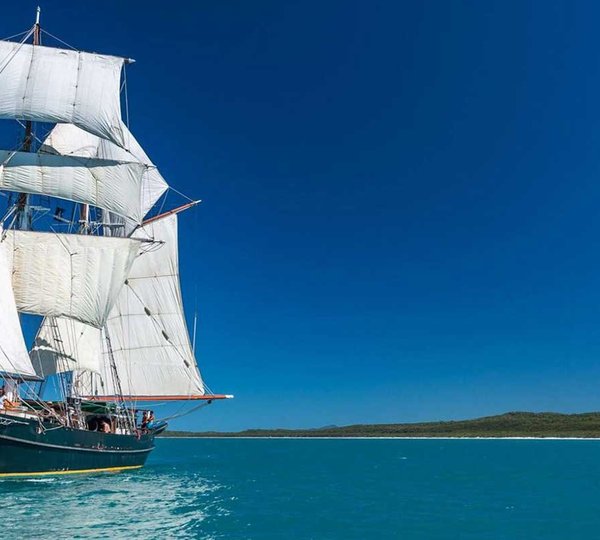 If you have any questions about the SOLWAY LASS information page below please contact us.

SOLWAY LASS was originally built in 1902 and was then named Stina. In 1905 she was sold and renamed to "Adolf", while she worked in and around the Baltic and North Sea. In 1915 the yacht was seized as a prize of war by the British and used as a Q-Ship during WWI. At the end of WWI, she worked as a coal, produce and stone carrying vessel between Liverpool and Scottish Ports. In 1924 the yacht was again sold – this time to a Scottish firm in the Solway Firth where she was renamed Solway Lass. When WWII broke out the Germans seized the yacht a s a prize of war where she was used to supply their armed forces. During the war SOLWAY LASS hit a mine and was badly damaged, however the Germans repaired the hull because SL was useful as a sail-powered icebreaker. After WWII she served in the South Pacific as a Cargo Vessel. In 1983 an Australian businessman purchased SOLWAY LASS in Fjii. From 1983 to 1985 the yacht was rebuilt and in 1988 took pride of place in the 1st Fleet re-enactment of the Tall Ships into Sydney Harbour.

The yacht's general design work came from G & H Bodewes. The technical naval architect drawings are the products of G & H Bodewes. Created at Bodewes Scheepswerf this yacht was built in the known yacht building country the Netherlands. She was officially launched in Martenshoek in 1902 before being handed over to the owner. Her main hull was crafted from iron. The sailing yacht superstructure is fabricated largely with wood. The measurement of the luxury yacht on deck is 27.62 (90.6 ft). With a beam of 5.91 metres or 19.4 ft SOLWAY LASS has reasonable size. She has a reasonably shallow draught of 2.5m (8.2ft). She had refit improvement and alteration work carried out by 1986.

The main engine of the SOLWAY LASS produces 189 horse power (or 139 kilowatts). Her total HP is 189 HP and her total Kilowatts are 139. She is driven by a single screw propeller.

This ship has room for around 5 capable crewmembers to run.

A List of the Specifications of the SOLWAY LASS:

Her deck material is predominantly a wood deck.

The luxury yacht SOLWAY LASS displayed on this page is merely informational and she is not necessarily available for yacht charter or for sale, nor is she represented or marketed in anyway by CharterWorld. This web page and the superyacht information contained herein is not contractual. All yacht specifications and informations are displayed in good faith but CharterWorld does not warrant or assume any legal liability or responsibility for the current accuracy, completeness, validity, or usefulness of any superyacht information and/or images displayed. All boat information is subject to change without prior notice and may not be current. 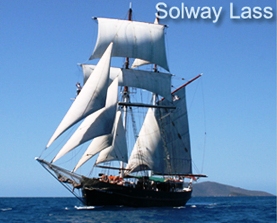 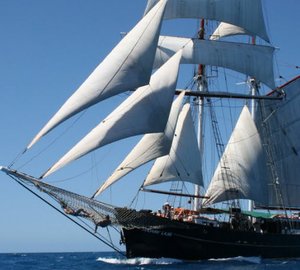 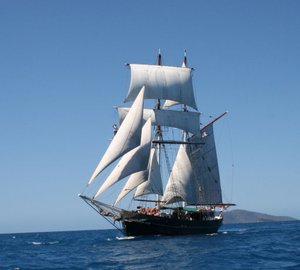 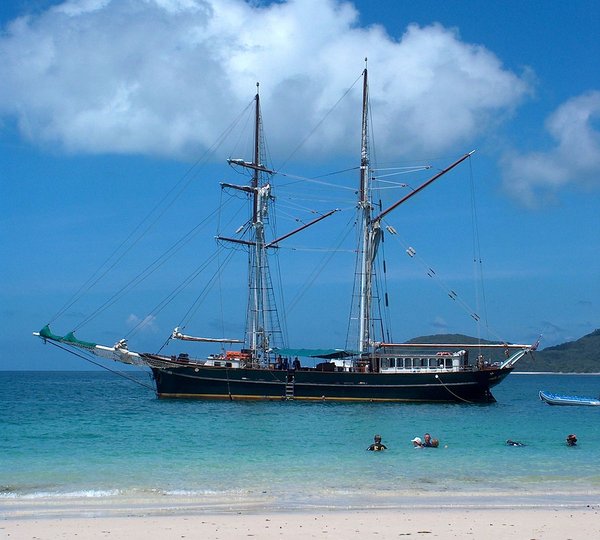 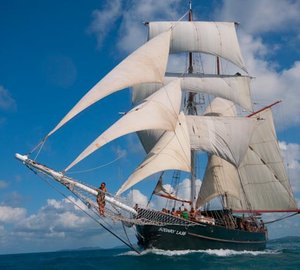 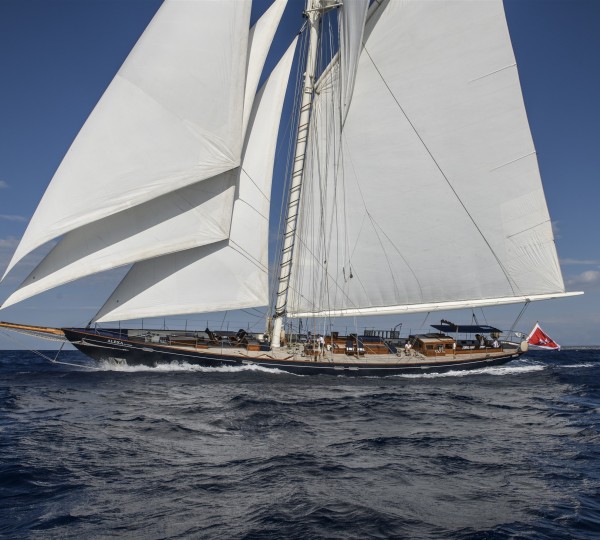 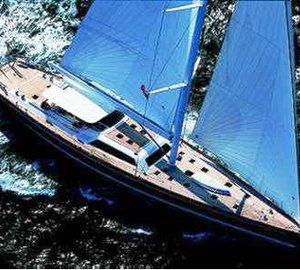