The sailing yacht SHENANDOAH is a 55 metre 181 (foot) large steel ship which ...
Enquire 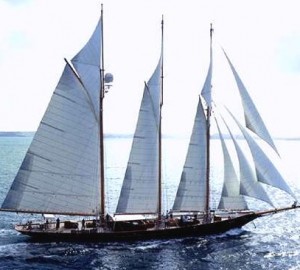 The word ‘unforgettable’ comes from Bruno ... 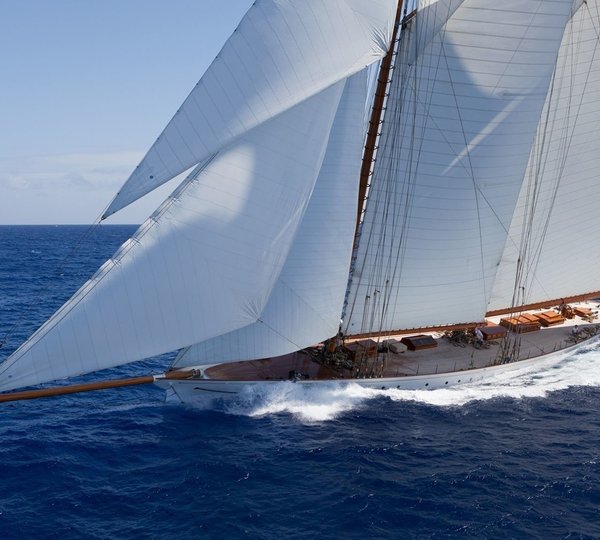 If you have any questions about the SHENANDOAH information page below please contact us.

A Summary of Sailing Yacht SHENANDOAH

The sailing yacht SHENANDOAH is a 55 metre 181 (foot) large steel ship which was made at Townsend & Downey Shipbuilding and her design plans were devised by Theodore E Ferris. A important triple masted schooner SHENANDOAH is a particularily well designed United States made yacht which was launched to celebration in 1902. Sleeping 10 passengers and 14 crew, sailing yacht SHENANDOAH used to be Shenandoah; Lasca Ii; Shenandoah; Atlantide; Shenandoah Of Sark. The yacht is a classic triple masted schooner. This balanced boat has been envisaged with a naval architect called Theodore E. Ferris. Terence Disdale Design undertook her interior design brief.

SHENANDOAH is a three Masted Gaff Schooner which was originally built in 1902 and fully restored in New Zealand at Mc Mullen & Wing Shipyard in 1995/6.

Theodore E Ferris was the naval architecture company involved in the technical vessel plans for SHENANDOAH. Her interior design was realised by Terence Disdale Design. Theodore E Ferris is also associated with the yacht general design work for this yacht. In 1902 she was formally launched to triumph in Shooters Island Ny and post sea trials and detailing was thereafter handed over to the yacht owner. Townsend & Downey Shipbuilding completed their new build sailing yacht in the United States. The core hull was crafted from steel. The sailing yacht main superstructure is fabricated for the most part using teak. The measurement of the luxury yacht on deck is 44.2 (145 ft). With a beam of 8.6 m / 28.2 feet SHENANDOAH has spacious internal space. She has a reasonably deep draught of 4.72m (15.5ft). She had refit maintenance and modification carried out in 2005.

Installed with twin LUGGER diesel engines, SHENANDOAH will reach a high speed of 12 knots. For propulsion SHENANDOAH has twin screw propellers. She also has an economical range of 2000 nautical miles when sailing at her cruising speed of 10 knots. Her total HP is 940 HP and her total Kilowatts are 692.

The notable luxury yacht sailing yacht SHENANDOAH can sleep a total of 10 people and has 14 crew members.

This sailing yacht has a teak deck.

The luxury yacht SHENANDOAH displayed on this page is merely informational and she is not necessarily available for yacht charter or for sale, nor is she represented or marketed in anyway by CharterWorld. This web page and the superyacht information contained herein is not contractual. All yacht specifications and informations are displayed in good faith but CharterWorld does not warrant or assume any legal liability or responsibility for the current accuracy, completeness, validity, or usefulness of any superyacht information and/or images displayed. All boat information is subject to change without prior notice and may not be current. 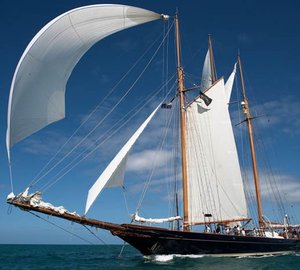 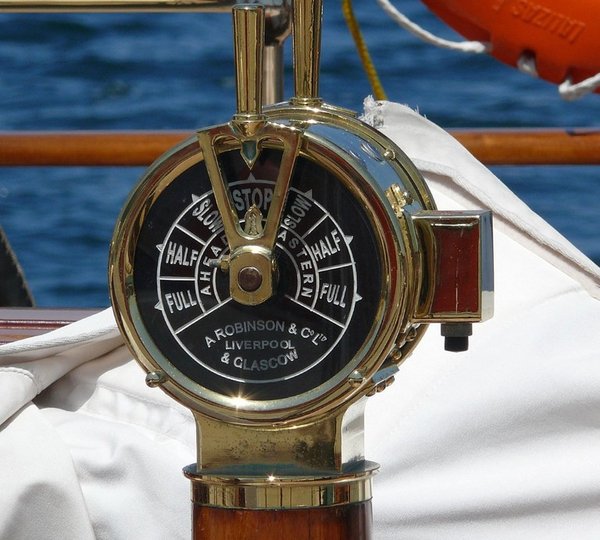 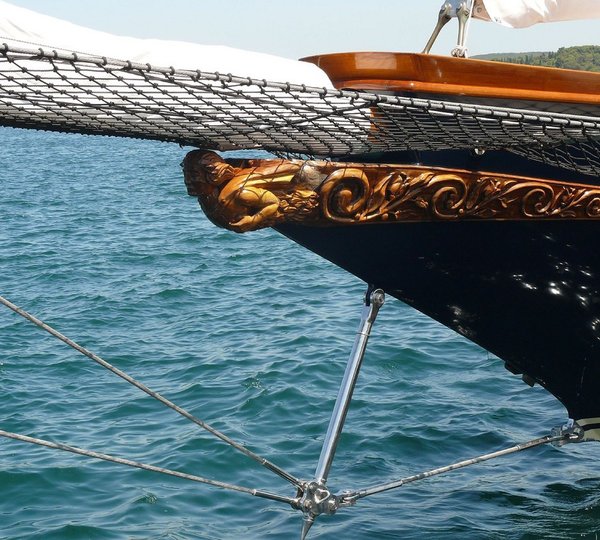 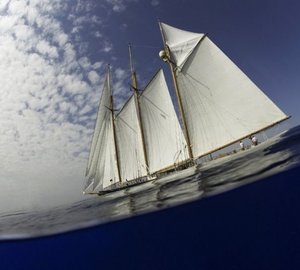 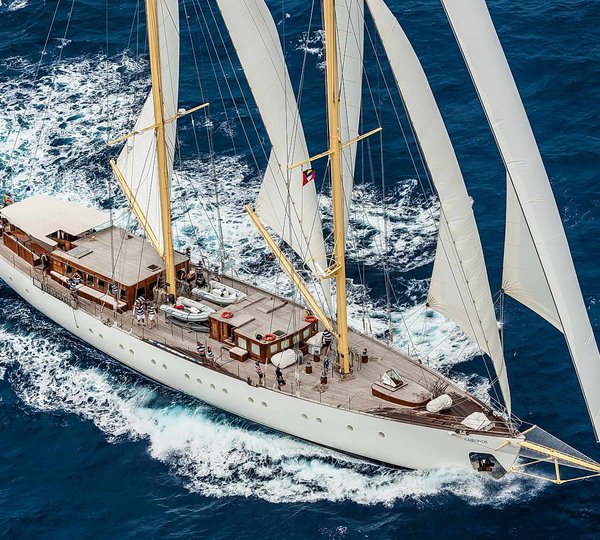 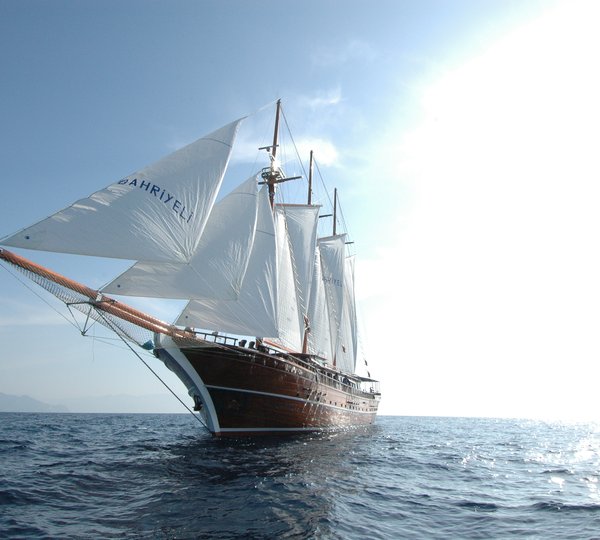 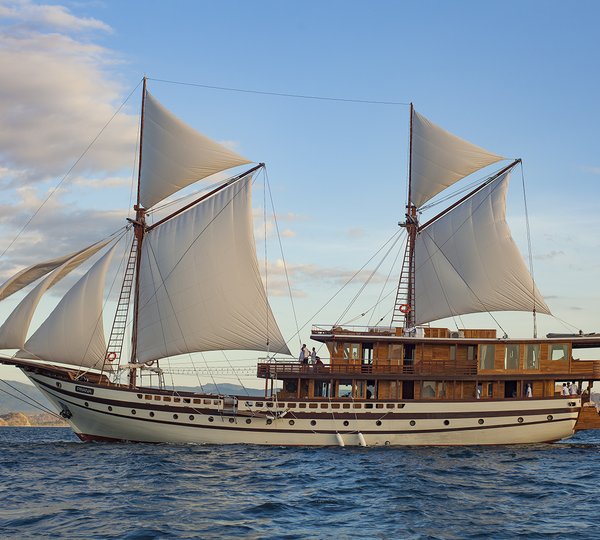