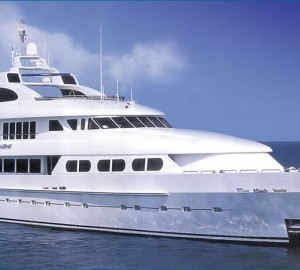 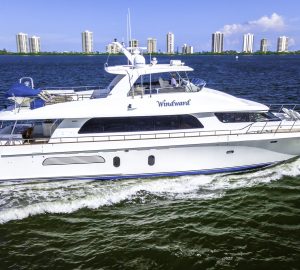 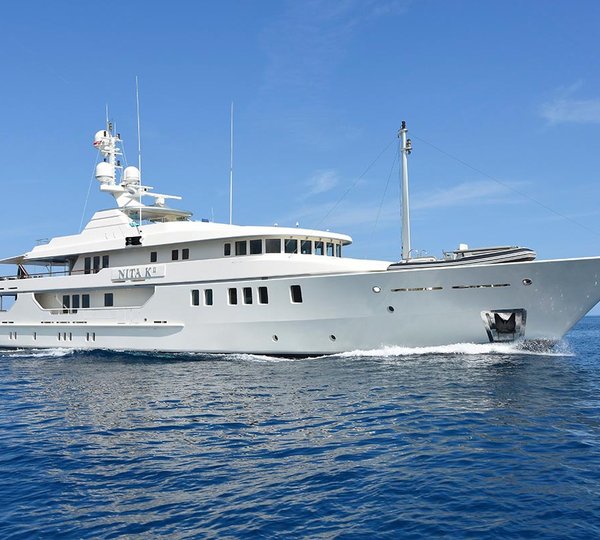 If you have any questions about the SEA SHAW II information page below please contact us.

This motor yacht SEA SHAW II is a 52 m 170 (foot) impressive steel ship which was crafted at Cheoy Lee Shipyards and conceived by Frank Mulder. Sleeping 12 guests and 12 crew, motor yacht SEA SHAW II was formerly 4788 as her build project name or actual name. Launched by 2004 her reasonably recent interior design and decor proffers the unique vision which are originating from Dee Robinson and the owner who commissioned the yacht.

The yacht was built to the requirements of and classed by the American Bureau of Shipping (ABS). Driven by two units of MTU 12V400M60 engine at 1800hp, Sea Shaw II was able to obtain a good top speed of 15.8 knots. The focus on this yacht will be to reduce ship’s motion as much as possible when underway or at anchor in exposed bays. To ensure that, the yacht will be equipped with active and passive roll dampening equipment.

Frank Mulder was the naval architect firm involved in the technical vessel design work for SEA SHAW II. Her interior design was conceived by Dee Robinson. Frank Mulder is also associated with the yacht general design work for this boat. China is the country that Cheoy Lee Shipyards completed their new build motor yacht in. After her official launch in 2004 in Doumen the boat was handed over to the owner following sea trials and testing. Her hull was constructed with steel. The motor yacht superstructure is made extensively using composite. With a width of 8.8 m / 28.9 ft SEA SHAW II has fairly large internal space. She has a deep draught of 4.2m (13.8ft).

Fitted with twin MTU diesel engines, SEA SHAW II will reach a top speed of 17 knots. Connected to her MTU engine(s) are twin screw propellers. She also has an economical range of 10000 miles whilst underway at her cruise speed of 15 knots. Her total HP is 3600 HP and her total Kilowatts are 2650.

The important luxury yacht motor yacht SEA SHAW II can sleep as many as 12 passengers in addition to 12 qualified crew.

A List of the Specifications of the SEA SHAW II:

The luxury yacht SEA SHAW II displayed on this page is merely informational and she is not necessarily available for yacht charter or for sale, nor is she represented or marketed in anyway by CharterWorld. This web page and the superyacht information contained herein is not contractual. All yacht specifications and informations are displayed in good faith but CharterWorld does not warrant or assume any legal liability or responsibility for the current accuracy, completeness, validity, or usefulness of any superyacht information and/or images displayed. All boat information is subject to change without prior notice and may not be current. 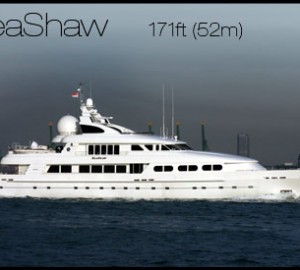 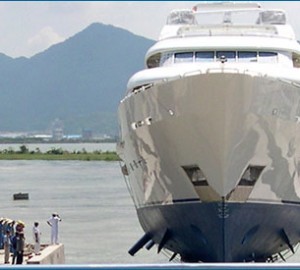 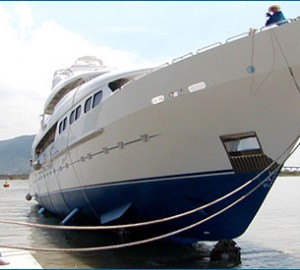 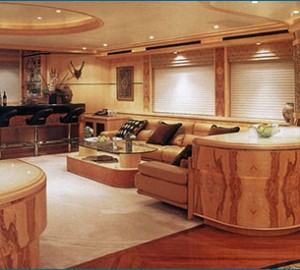 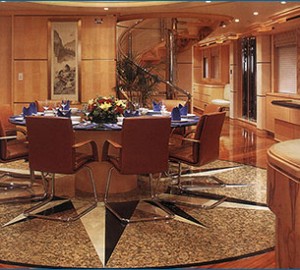 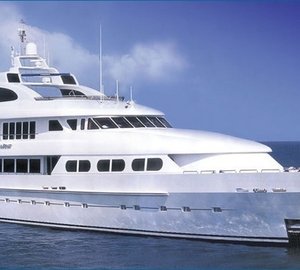 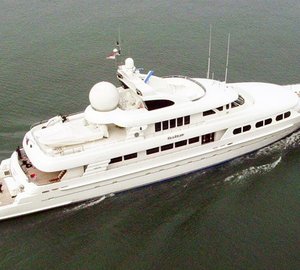 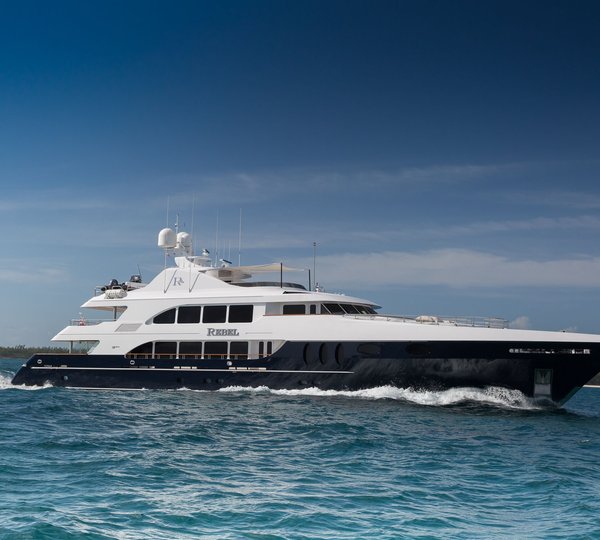 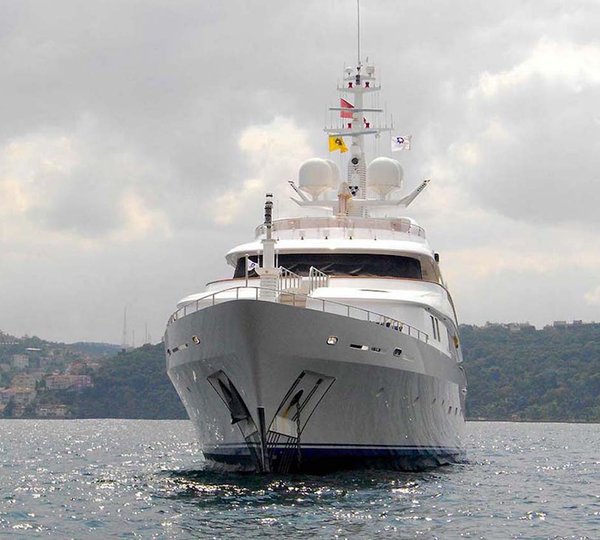 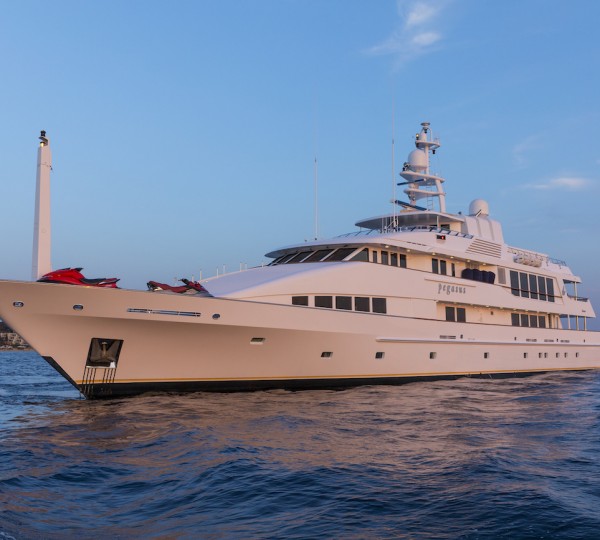