The large superyacht SALOMON is a sailing yacht. This 47 metre (154 ft) luxury ...
Enquire

If you have any questions about the SALOMON information page below please contact us.

A Summary of Sailing Yacht SALOMON

The large superyacht SALOMON is a sailing yacht. This 47 metre (154 ft) luxury yacht was produced by Scheepsbouwwerf "De Industrie" D En Joh Boot in 1910. SALOMON used to be Luchtstraal; Greta; Heinz Helmut; Lotte Nagel; Ursel Beate; Bartele Rensink. She could be considered a classic triple masted schooner. Superyacht SALOMON is a nicely styled yacht that can sleep up to 26 people on board and has around 3 crew members. This balanced sailing yacht has been designed from the naval architecture of Scheepswerf Industrie.

The yacht's general design work came from Scheepswerf Industrie. The professional naval architect firm drawings are the work of Scheepswerf Industrie. Created at Scheepsbouwwerf "De Industrie" D En Joh Boot this yacht was built in the Netherlands. She was officially launched in Alphen A/D Rijn in 1910 before being handed over to the owner. Her hull was constructed with steel. The sailing yacht superstructure is fabricated predominantly with steel. The measurement of the luxury yacht on deck is 35.2 (115.5 ft). With a width of 6.64 metres / 21.8 ft SALOMON has reasonable interior. She has a fairly shallow draught of 2.6m (8.5ft). She had refit improvement and modification carried out by 2003.

The yacht is propelled by a single reliable MAN diesel engine(s) and can attain a reasonable top speed underway of 10 knots. The engine of the SALOMON gives 500 horse power (or 368 kilowatts). Her total HP is 500 HP and her total Kilowatts are 368. She is driven by a single screw propeller.

Superyacht SALOMON Has The Following Accommodations:

With cabins for a maximum of 26 visiting passengers staying on board, the SALOMON accommodates them in luxury. She also has room for approx 3 expert qualified crew to operate.

Around October 2009 SALOMON sailed to Golfo Aranci, in Italy. SALOMON also cruised the waters encompassing Provincia di Sassari during the month of Sept 2009.

The luxury yacht SALOMON displayed on this page is merely informational and she is not necessarily available for yacht charter or for sale, nor is she represented or marketed in anyway by CharterWorld. This web page and the superyacht information contained herein is not contractual. All yacht specifications and informations are displayed in good faith but CharterWorld does not warrant or assume any legal liability or responsibility for the current accuracy, completeness, validity, or usefulness of any superyacht information and/or images displayed. All boat information is subject to change without prior notice and may not be current. 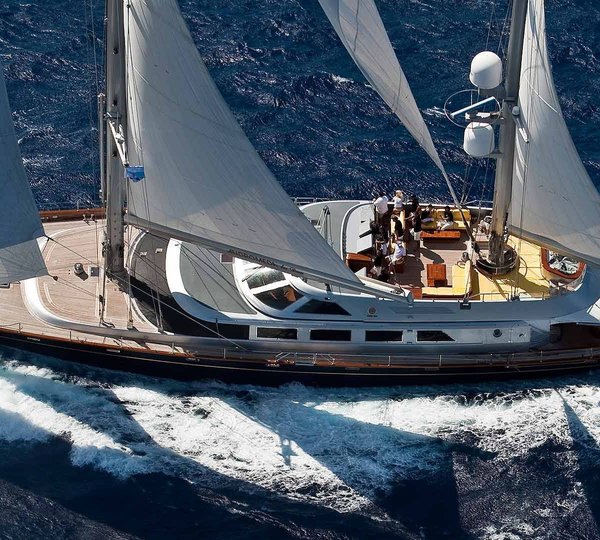 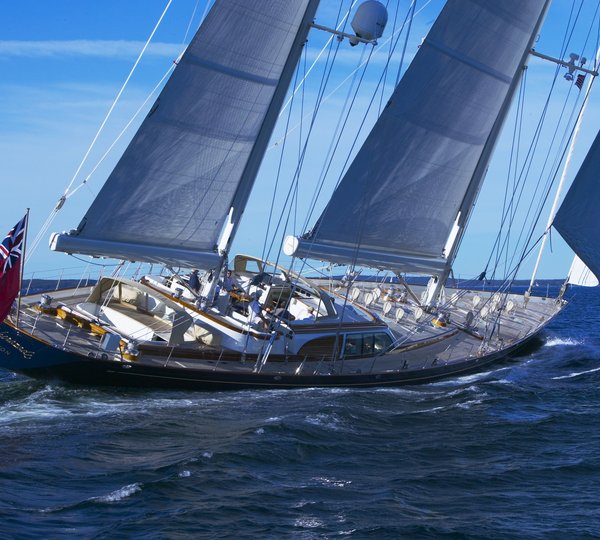 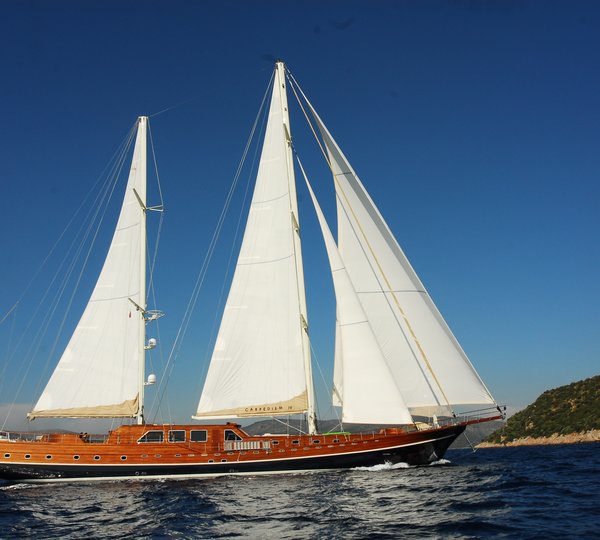