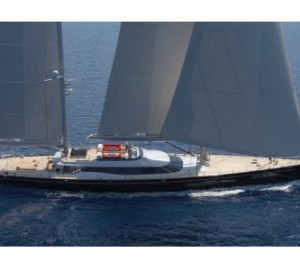 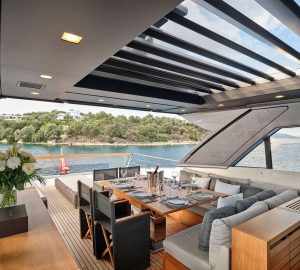 Discover ancient idylls and modern marvels in the ...

If you have any questions about the NIRVANA information page below please contact us.

A Summary of Sailing Yacht NIRVANA

Dubois Naval Architects & Gca Arquitectes was the naval architect involved in the professional superyacht composition for NIRVANA. Also the company Dubois Naval Architects & Gca Arquitectes expertly collaborated on this project. Interior designer Gca Arquitectes / Josep Juanpere Miret was commissioned for the creative interior styling. Built at Vitters Shipyard Bv this yacht was built within the Netherlands. She was successfully launched in Zwartsluis in 2007 before being delivered to the owner. The hull was crafted from aluminium. The sailing yacht main superstructure is made for the most part using aluminium. With a width of 11.51 metres / 37.76 ft NIRVANA has spacious interior. She has a fairly shallow draught of 10m (32.81ft).

The Main Engines And The Crusie Speed The S/Y NIRVANA :

The C18 DITA engine powering the yacht is built by CATERPILLAR. NIRVANA is propelled by twin screw propellers (korser 4 blades). The engine of the yacht creates 714 horse power (or 532 kilowatts). She is fitted with 2 engines. The sum output for the yacht is 1428 HP or 1064 KW. The bow thrusters are Hydromar.

Aboard Superyacht NIRVANA She Caters For The Following Passenger Accommodation For Guest:

With bedding for a maximum of 10 visiting passengers overnighting, the NIRVANA accommodates them in luxury. Under normal conditions she uses circa 9 capable crewmembers to operate.

The yacht was installed with Heinen & Hopman or Marine Air air conditioning system. Her deck material is predominantly a teak deck.

The luxury yacht NIRVANA displayed on this page is merely informational and she is not necessarily available for yacht charter or for sale, nor is she represented or marketed in anyway by CharterWorld. This web page and the superyacht information contained herein is not contractual. All yacht specifications and informations are displayed in good faith but CharterWorld does not warrant or assume any legal liability or responsibility for the current accuracy, completeness, validity, or usefulness of any superyacht information and/or images displayed. All boat information is subject to change without prior notice and may not be current. 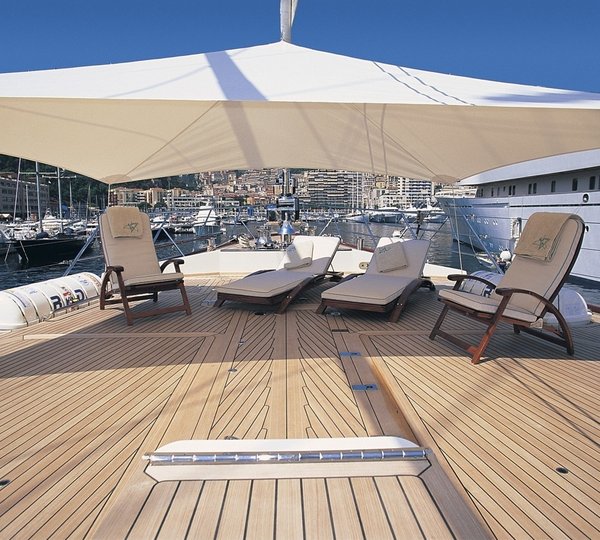 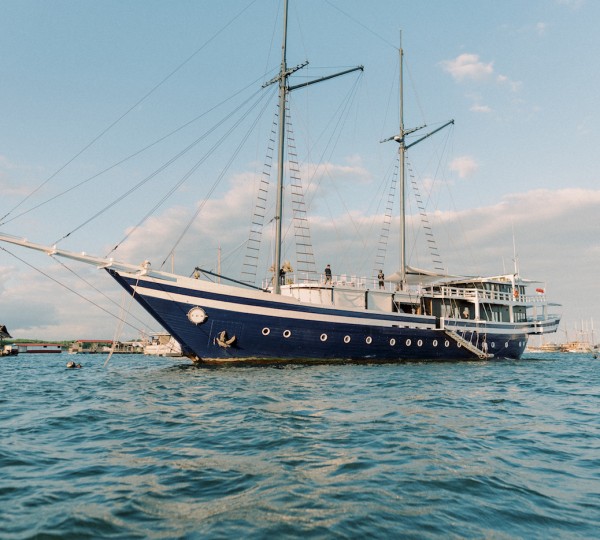 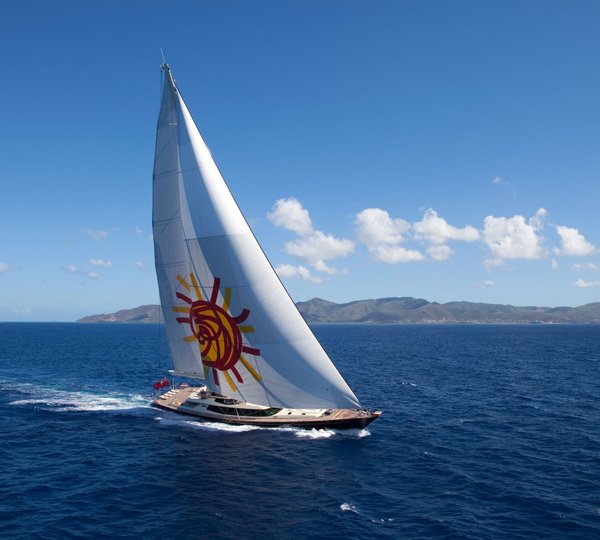